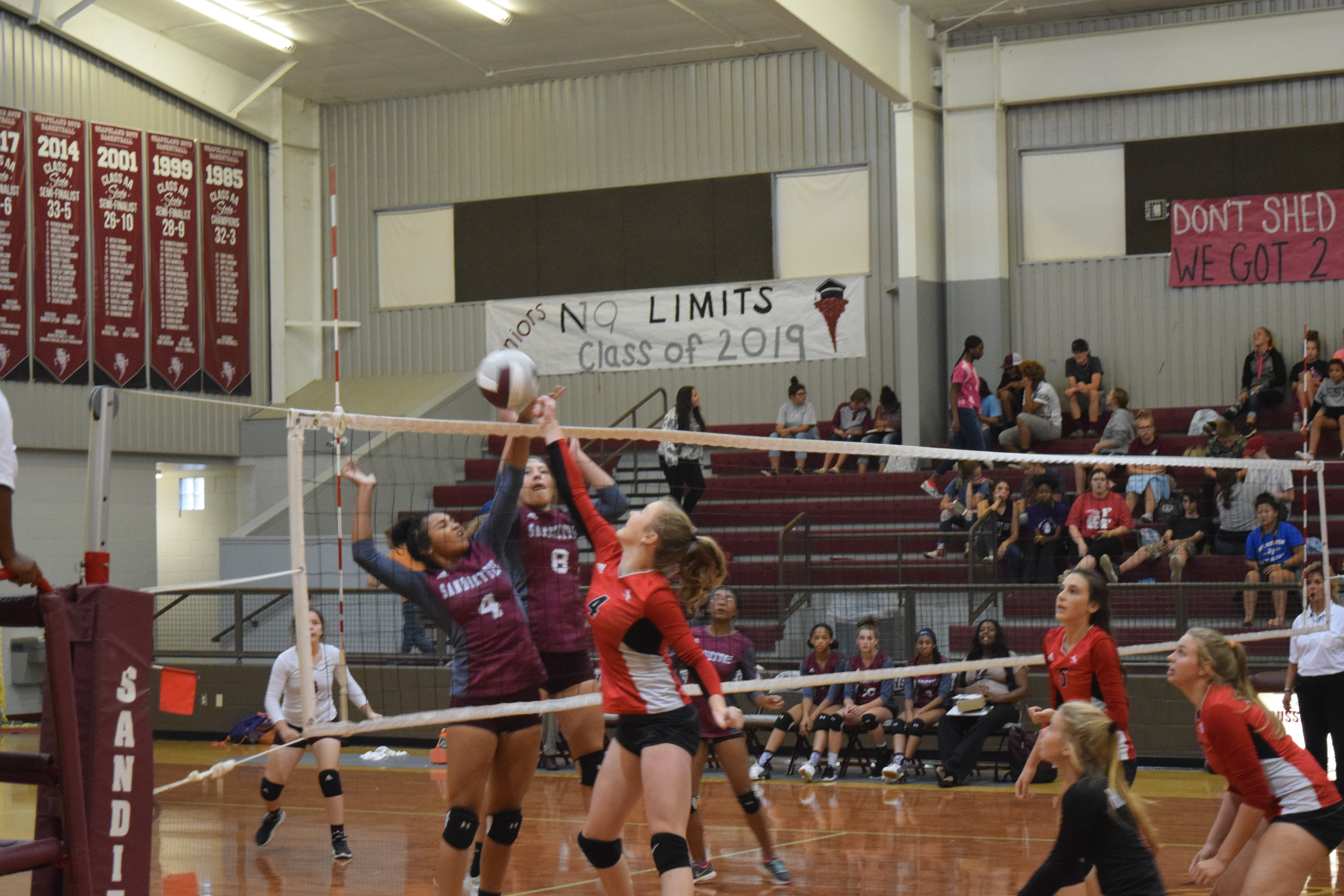 GRAPELAND – In preparation for the upcoming district volleyball season, the Grapeland Sandiettes welcomed the Huntington Devilettes to town for a non-district match.

The Sandiettes have had an up-and-down year so far in the 2018 season and have posted a record of 10-8 while the Devilettes sit at 13-5 while competing in Class 4A.

The first game of the match saw Grapeland fall behind early forcing the Sandiettes to try and catch –up to the Devilettes. Huntington opened the first game on an 8-2 run before Grapeland cut the score to 9-5.

The Sandiettes closed the gap to four once again when the score was 14-10, but that was as close as Grapeland would get as they lost the first game by a score of 25-17. 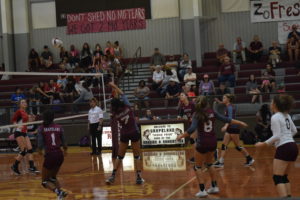 The second game was a replay of the first as the Devilettes opened up a seven point at the start and never looked back. The Sandiettes closed to within six at 10-4 but that’s when Huntington went on a 7-2 run to pull away and win the second game by a score of 25-12.

The Sandiettes hit the road on Tuesday for a non-district match against the San Augustine Lady Wolves in San Augustine and then return home for the district opener against the Neches Lady Tigers on Friday, Sept. 7.