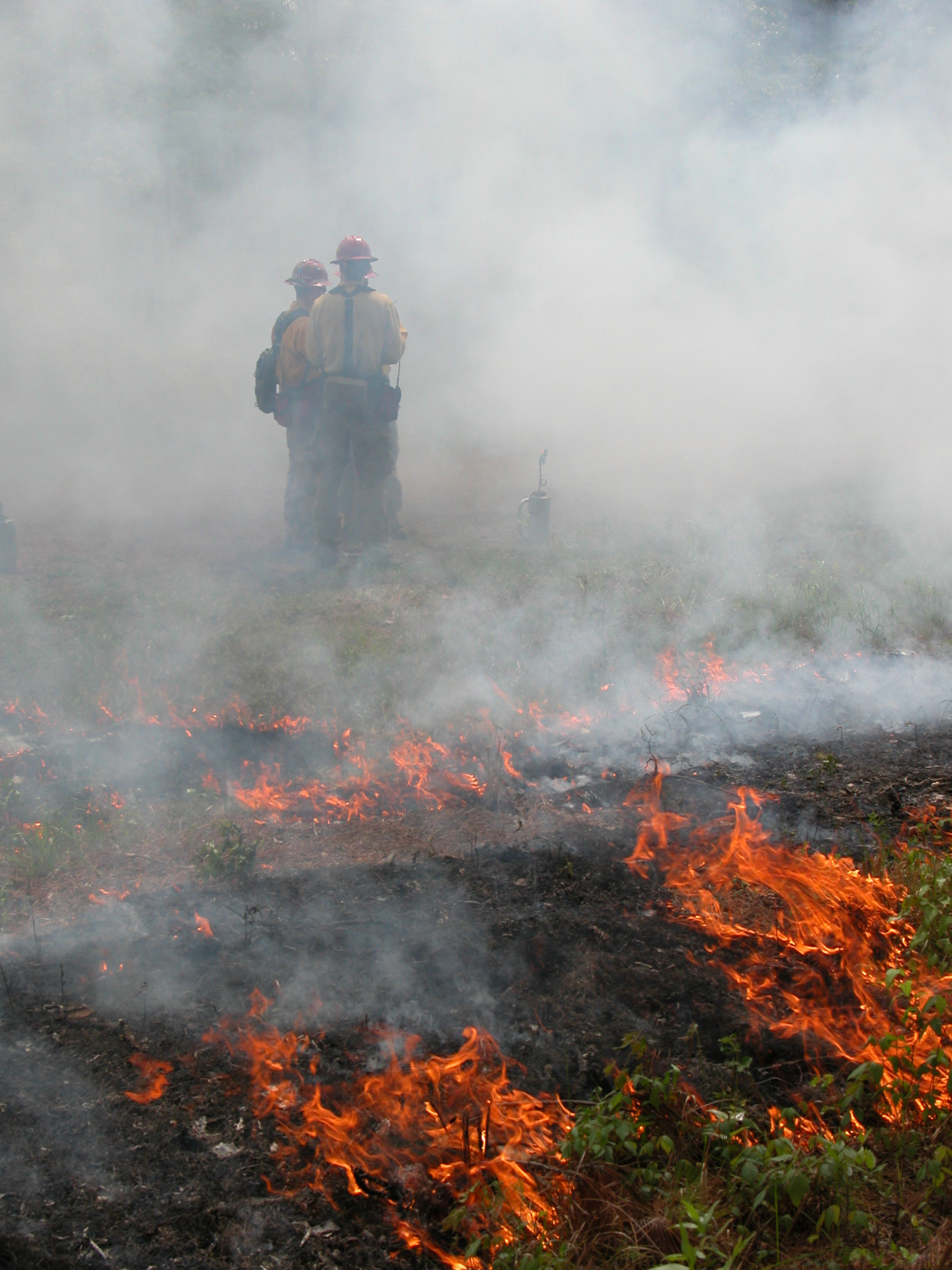 Houston County Not Under One … Yet

EAST TEXAS – Summer has settled in and with it comes the typical, dry conditions of East Texas. In response to the steadily increasing dryness, several area counties have issued burn bans.

Anderson County recently declared a burn ban, followed in turn by the city of Palestine.

According to Nate Smith the city of Palestine’s Communications and Best Practices Officer, “To coincide with the declaration of a burn ban in Anderson County, Fire Marshal Kelly Hughes placed the City of Palestine under a temporary burn ban. The ban will last 90 days, or until lifted by the Fire Marshal.”

With the declaration of a burn ban in Anderson County, the total of the contiguous counties of Houston County now stands at four. As of July 30, Walker, Madison, Leon and Anderson County are all under a burn ban.

“If we don’t get the rain they are predicting tonight (Monday) or Tuesday, I’m planning on issuing one Wednesday morning. The drought index – I’ve been watching it very close. I’ve been talking with our Emergency Management Coordinator (Roger Dickey) and the Texas Forest Service and we’re watching it,” Lovell said.

The index the judge mentioned is the Keetch-Byram Drought Index (KBDI).

A range of 600 to 800 is “… often associated with severe drought and increased wildfire occurrence. Expect intense, deep burning fires, with significant spotting problems. Live fuels will burn actively at these levels and expect fires to be difficult to contain and control,” the website stated.

Lovell said the current KDBI index was not as high as it had been throughout the recent months and added “… every time it would get up there it would rain. That’s what I hope happens this time.”

He stressed people should use common sense regardless of whether or not there is a burn ban in place.

“When it gets like this, everyone should know to be careful. A hay bailer burn, a spark along the railroad track or someone throwing a cigarette out, a burn ban is not going to stop that. I talked to Roger (Dickey) this morning who has talked to the Forest Service and Wednesday morning, I will issue one unless we get a significant rain,” Lovell said.

While Houston County officials are continuing to cast a watchful eye on drought conditions, the rainfall received Monday evening into Tuesday morning knocked the KDBI scale for Houston County down to 570.