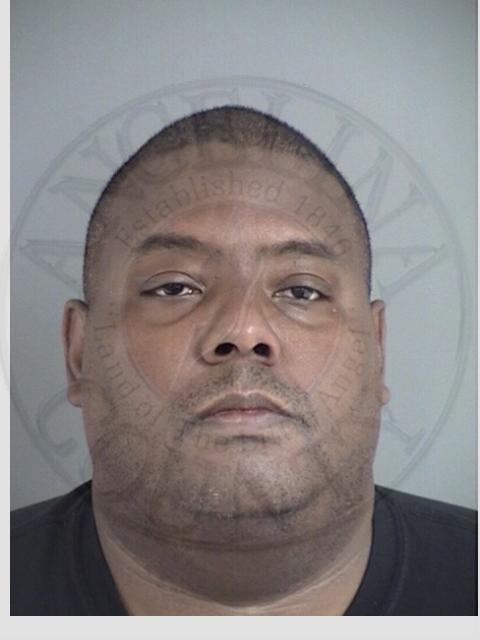 Stewart, from Crockett, is alleged to have helped facilitate and joined in a sexual encounter between two residents of the Lufkin State Supported Living Center. The center is a 24-hour residential facility for mentally handicapped individuals with varying degrees of disabilities.

According to an arrest warrant, the Angelina County Sheriff’s Office was contacted on Dec. 29, 2016 about a “… sexual incident alleged to have occurred between two residents and an employee of the facility.”

The staff member filed a report on the matter and immediately contacted the Office of the Inspector General. The IG’s office sent an investigator to the Lufkin facility the next day. After the report was filed, the male and female residents were kept apart until the investigator could question both individuals.

The affidavit reported the female resident told the investigator that she and the male resident “… had walked to a ‘cubby hole’ on campus where there were not a lot of people and they would not get caught. Accompanying them to the hole was (the male resident’s) supervising staff member, Harvey Stewart.”

The report stated Stewart informed the two residents he was going to give them a Christmas present by allowing the two residents to engage in sexual intercourse with each other. During the sexual act, the female resident alleged Stewart began to touch her genital area while she performed oral sex on Stewart.

According to an arrest affidavit, the victim said Stewart told her and her boyfriend he would allow them to have sex together as a Christmas present. During the sexual encounter, Stewart was alleged to have sexually assaulted the victim and had her perform a sex act on him.