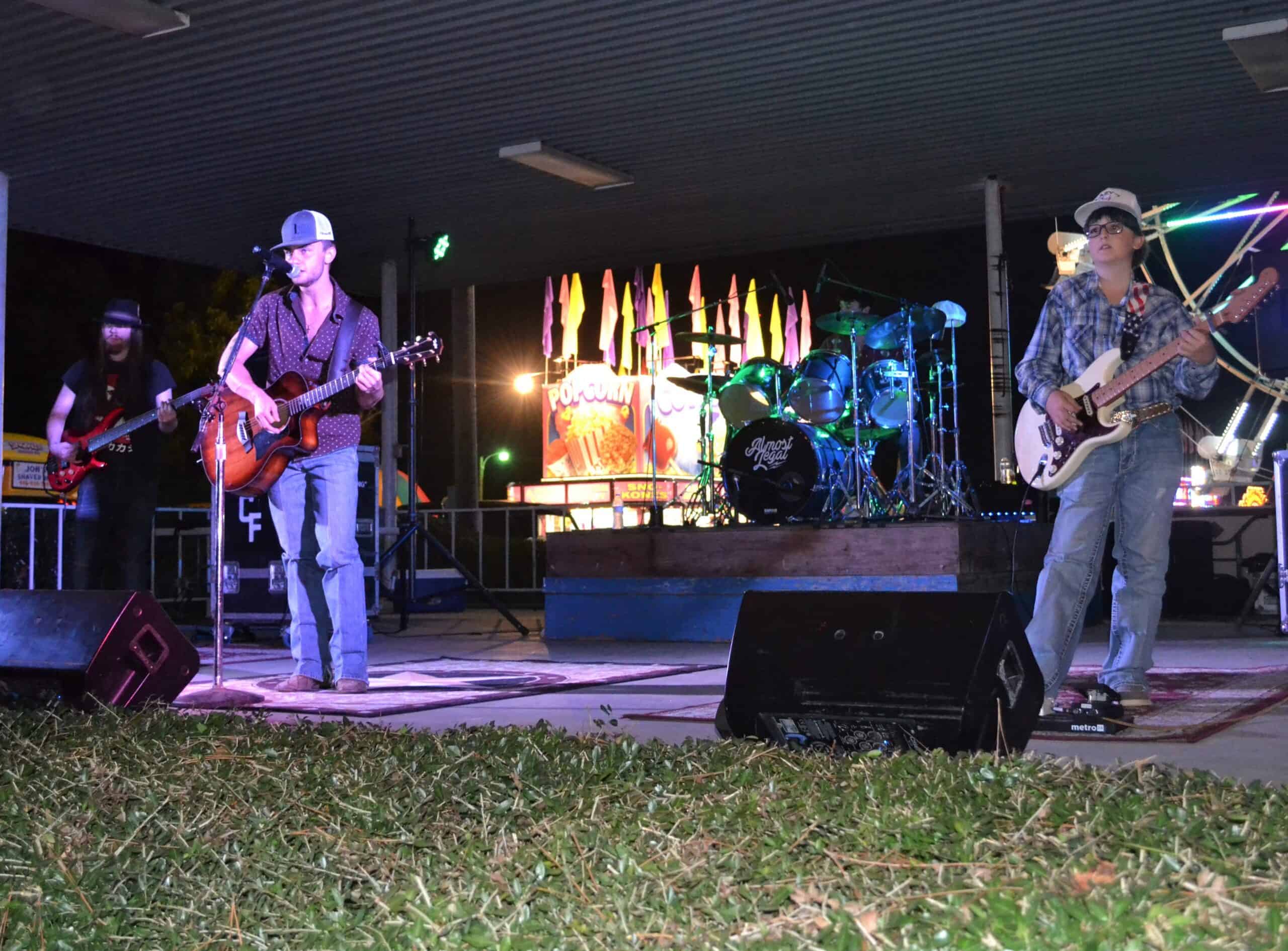 Ladies and Gentlemen, the Levee has Broken

GRAPELAND – Friday night’s annual Concert & Dance, formerly known as the Street Dance, was the venue for a coming out of sorts. Almost Legal, a local band comprised of four teenagers, took the stage in what was not only a dream come true for the band, but also an opportunity to lay their craft before a welcoming but knowledgeable audience.

Lay their craft they did.

Before the band took the stage, they gathered in the corner, arm in arm, and said a little prayer. As they walked to their spots, Led Zeppelin’s “When the Levee Breaks” was playing over the PA system.

Fitting. When the song stopped, lead vocalist Colten Lane addressed the crowd, expressed the band’s appreciation for their support, then kicked off a torrential downpour of southern rock laced country. What ensued was a collective slack-jawed gasp from crowd. It was as if they were watching the levee that Robert Plant and company were previously singing about crumble and burst as this young band introduced itself with a level of skill and swagger that normally only accompanies those headed for the big time.

Admittedly, there was likely a level of cuteness onstage. Good-looking young men for sure, not to mention a 13 year-old lead guitarist. It would certainly be understandable if someone found a measurable amount of cute during this show.

But rest assured… “cute” is not what comes to mind.

This band is solid. The rhythm section, consisting of bassist, Jonathan Kelly, and drummer, Dayne Brazzil, laid down a rock-solid foundation for the show. Lead vocalist and guitarist, Colten Lane, shows the stage presence of a seasoned veteran. The entire stage is his office, and he uses every square inch of it, reeling the crowd directly into the show and making them feel as integral as the music itself. And then there is Cooper Douglas. Cooper could easily be viewed as a novelty at his young age. This would be a grave mistake. This young man’s mastery of his Fender Stratocaster is nothing short of brilliant. And from the reaction of the crowd during his solos, his talent speaks for itself.

The collective age of Almost Legal makes the name legitimate, and as such the band has some fine-tuning to accomplish. The same could be said for any band with years or decades of touring and recording. But this is just the beginning for these young men. They are embarking on something many people lose along the way – the dream. Almost Legal is not a garage band. It’s not an experiment. These young men are the real deal. If anyone missed the Friday Night Concert & Dance, track down another venue and see these guys. Buy their merch and have it autographed. The day is not far away when they make it big and following them will require travel plans and hotel reservations.

But it all started here, behind the pine curtain in Grapeland, Texas. 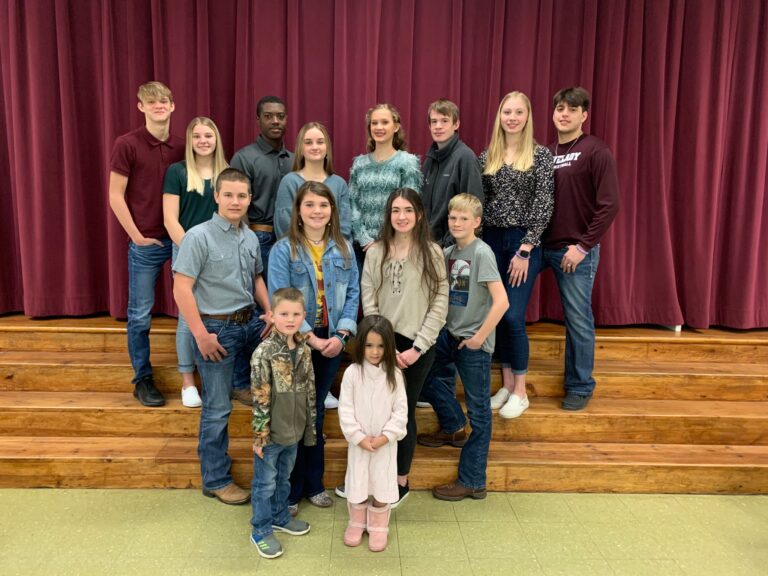 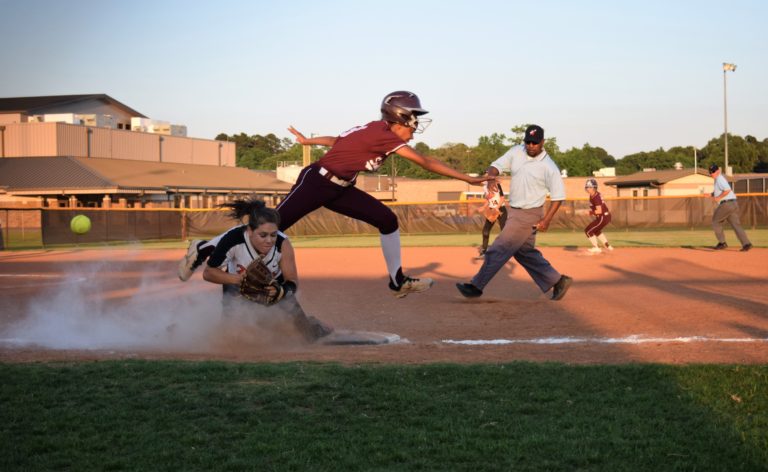 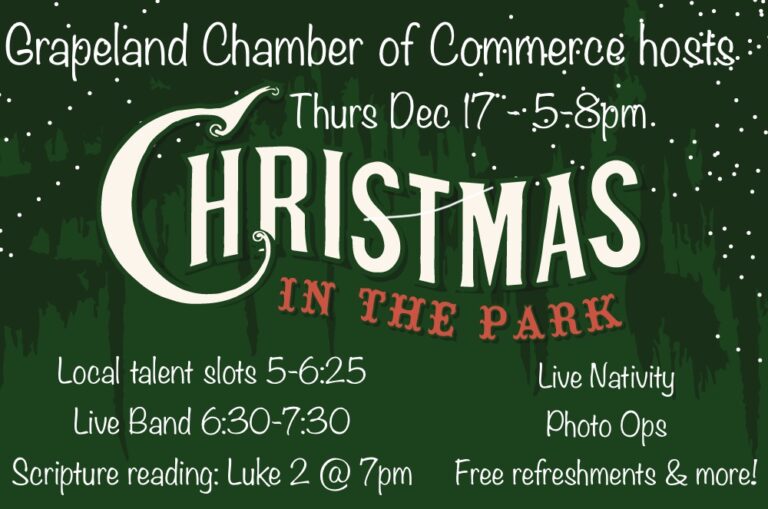 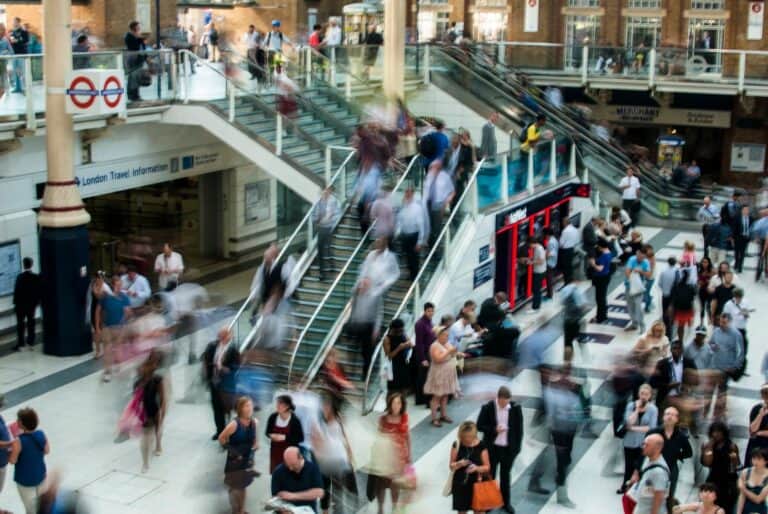