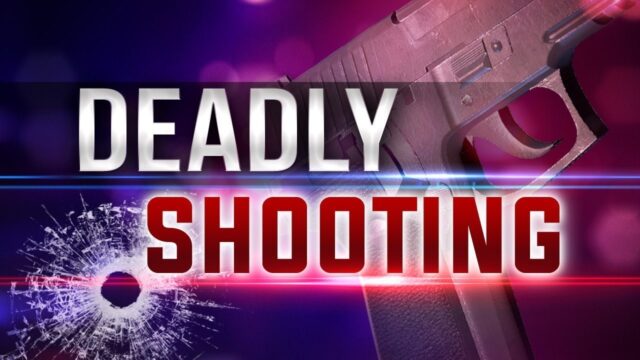 PALESTINE – A drive-by shooting in Palestine has left one man dead and sent a child to the hospital with a gunshot wound.

When the officers arrived at the scene, they found a Ford F-150 pickup truck in the roadway. The law enforcement officials “… made contact with the occupants of the vehicle and found that the driver, identified as Dustin Rodgers, 28, of Elkhart, had an apparent gunshot wound to the torso. A 6-year-old male in the rear seat was also found with an apparent gunshot wound to the foot. An adult female and female child, who were also in the vehicle, were not injured.”

Herbert reported the responding officers provided first aid until medical professionals arrived. Once the EMS crews arrived, the victims were stabilized to the greatest extent possible and then transported to Palestine Regional Medical Center Emergency Room. Dustin Rogers later died from his injuries. The child victim was treated and released.

Based on witness statements, the gunfire came from another vehicle that was also traveling on Spring Street. The circumstances leading up to the shooting are unknown at this time, Herbert indicated.

Palestine Police Chief Mark Harcrow added, “Detectives are currently working to identify a suspect and determine why this happened. We are asking that anyone with information on this case contact us immediately.”