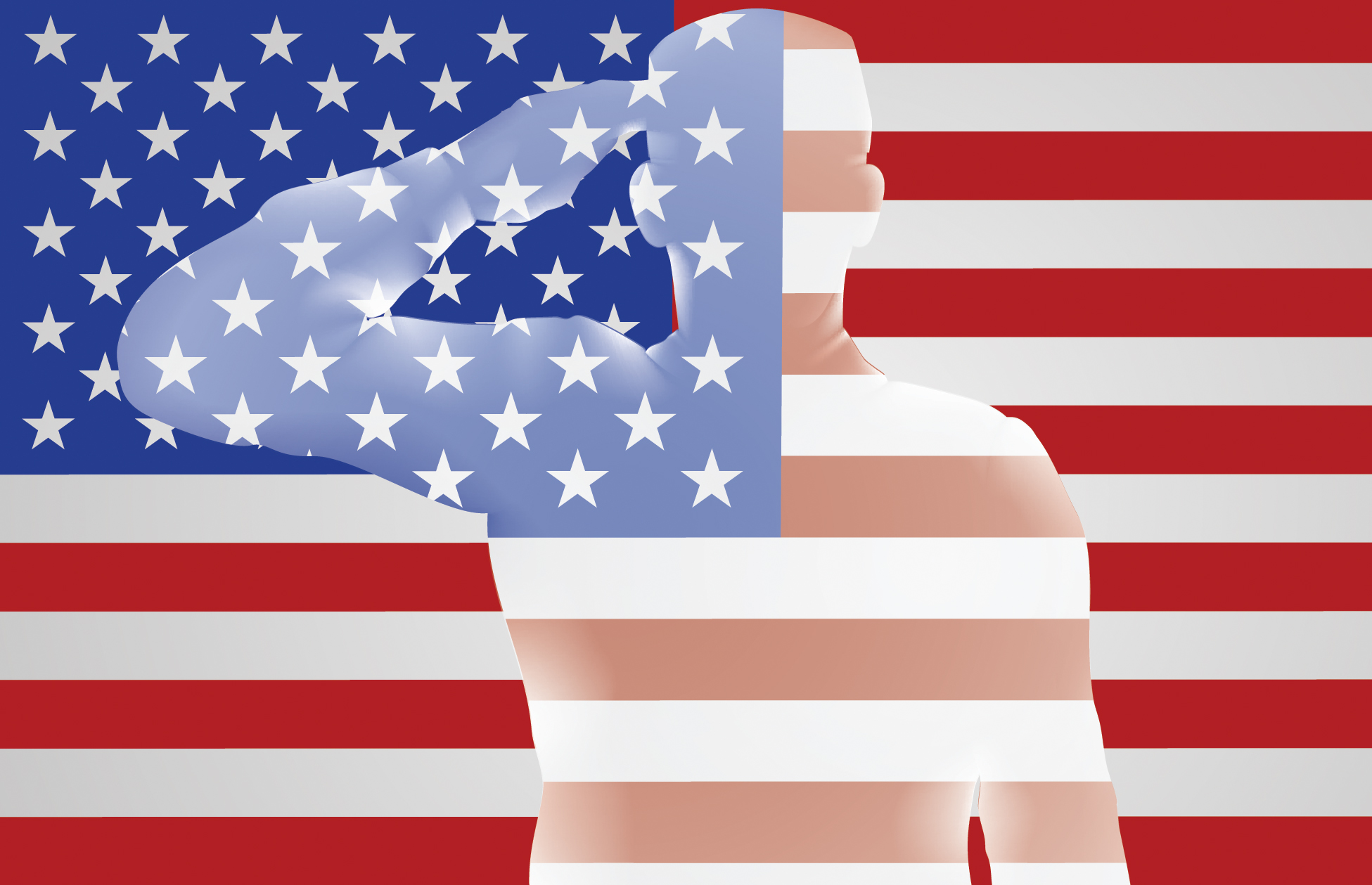 PALESTINE – The Palestine branch of the Vietnam Veterans of America Chapter 991 (VVA) and the Disabled American Veterans Chapter 63 (DAV) are gearing up to do their part to ensure that the Americans who selflessly dedicated themselves to serving in the Korean War do not go unrecognized on Friday, July 27 – the 65th anniversary of the armistice which ended the war.

According to Hattie Kitchens of the VVA, the organizations will be hosting a luncheon for Korean War veterans throughout the East Texas area beginning at noon Friday, July 27 at the VVA/DAV Hall, located at 927 Gardner Dr. in Palestine.

“For so many years, it’s kind of been the forgotten war; you don’t hear very many people talk about the Korean War,” Kitchens pointed out. “We don’t want to forget these fellas.”

In addition to what Kitchens described as “a fabulous lunch,” those in attendance at the event will enjoy entertainment, a program for the veterans and a special presentation to further show appreciation for those who served in the war.

According to Kitchens, no advance RSVP is required from those interested in attending the luncheon.

“They’re welcome to bring a spouse or a caretaker – if they’re staying with anybody, they’re welcome,” she added.

“We hope to see all of our Korean veterans,” she said. “We’re excited to fellowship with them.”

Kitchens said the luncheon is a popular event among veterans, who enjoy the opportunity to fellowship with others who served in the same war.

“The ones that I’ve talked to on the phone this week said it would be so nice to talk to some fellow Korean veterans,” she said. “They sure do enjoy visiting with us, and we want to just welcome them and tell them they’re not forgotten.”

Following the invasion of South Korea by North Korean troops directed by Joseph Stalin on June 25, 1950, the United States was quick to intervene. As North Koreans neared the South Korean capital of Seoul on June 27, U.S. President Harry S. Truman dispatched air and naval forces, going on to approve the use of ground troops three days later.

While the armistice signed on July 27, 1953 put an end to the Korean War, no peace treaty was ever signed between North and South Korea. The two nations remain separated by the Korean Demilitarized Zone (DMZ), which is roughly 160 miles long and 2.5 miles wide and provides each with approximately half of the Korean Peninsula. A large number of incidents have occurred in and around the area, resulting in both civilian and military casualties. Existing near the DMZ’s western end is the Joint Security Area (JSA), which serves as a meeting point for negotiations to take place.

Stockmans Café Thanks Veterans, But Not Just on Holidays
Once in a Decade
HCEC GM Discusses Recent Icy Conditions