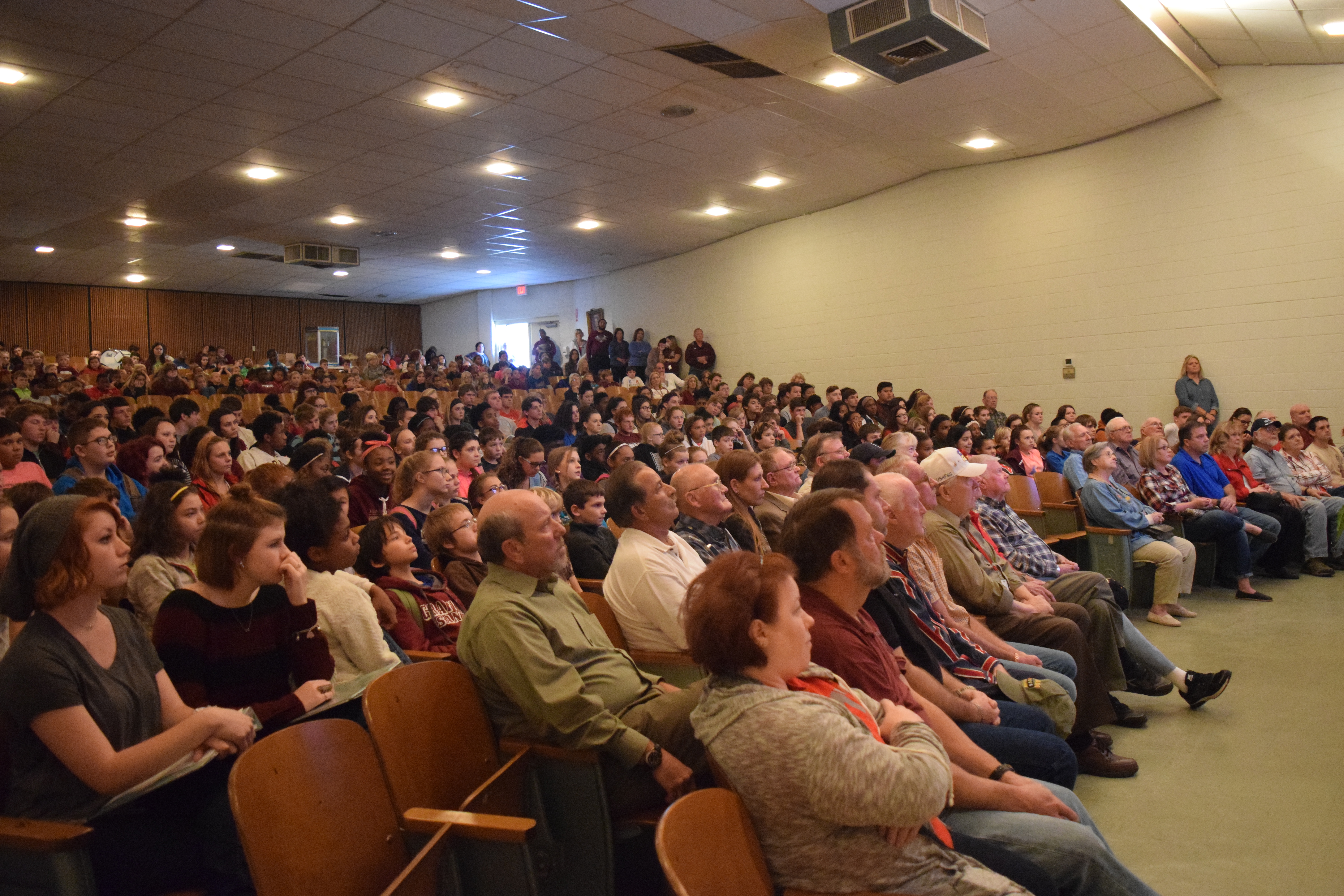 HOUSTON COUNTY – Veterans Day is a time to thank those who have served their country through military service. It is a time to say thank you to the brave men and women who have been willing to put their lives on the line so that others may enjoy the freedoms we hold so dear. It is a time to pay tribute to the ideals of bravery and courage, honor and sacrifice.

On Friday, Nov. 11 the people of the United States of America took a deep breath and said thank you to those who have helped 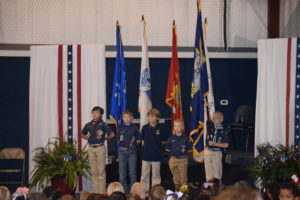 make the American way of life possible. Fresh off of a somewhat contentious election, people came together for a brief moment to honor those who served and those who are still serving so others may disagree, vocalize their beliefs and – rightly or wrongly – protest the outcome of an election.

The people of Houston County were no different as celebrations/ceremonies from the southern boundary to the northern boundary and from the east to the west joined residents together to say thank you to military veterans.

In Lovelady, veterans were honored at Lovelady ISD with a ceremony and program beginning at 9:00 a.m.

Fifteen miles to the north, the students and faculty of the Crockett Classical Academy and Jordan hosted a program honoring past and present members of the military. Students recited the Preamble to the U.S. Constitution while poems and songs were read and sung as the individual branches of the military were honored by the students.

Continuing north on U.S. Highway 287, Grapeland ISD paused to honor military members with a reception hosted in the Junior High Library followed by an assembly in the district’s auditorium where the veterans were saluted for their service. 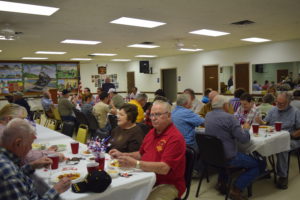 fter the GISD assembly ended, the veterans, family members and members of the community were encouraged to venture to the Grapeland Senior Citizens Center where the Grapeland Noon Lions Club was holding a fish fry in conjunction with the Senior Center and Texas Farm and Ranch.

Crockett ISD, Kennard ISD and Latexo ISD also took time to honor those who served. Businesses throughout the county showed their appreciation by offering discounts and free meals to veterans as a way of saying thanks.

While you may not agree with his political affiliation or his policy initiatives, President Barrack Obama perhaps summed up the meaning and purpose of Veterans Day in his 2016 Presidential Proclamation for Veterans Day 2016. In the proclamation, President Obama stated, “The example our Nation’s veterans set throughout their lives is a testament to the drive and perseverance that define the American character. Let us uphold our obligations to these heroic individuals and never forget those who paid the ultimate price for our liberty. On this day and throughout the year, may we sustain their lasting contributions to our Nation’s progress and carry forward their legacy by building a future that is stronger, safer, and freer for all.”