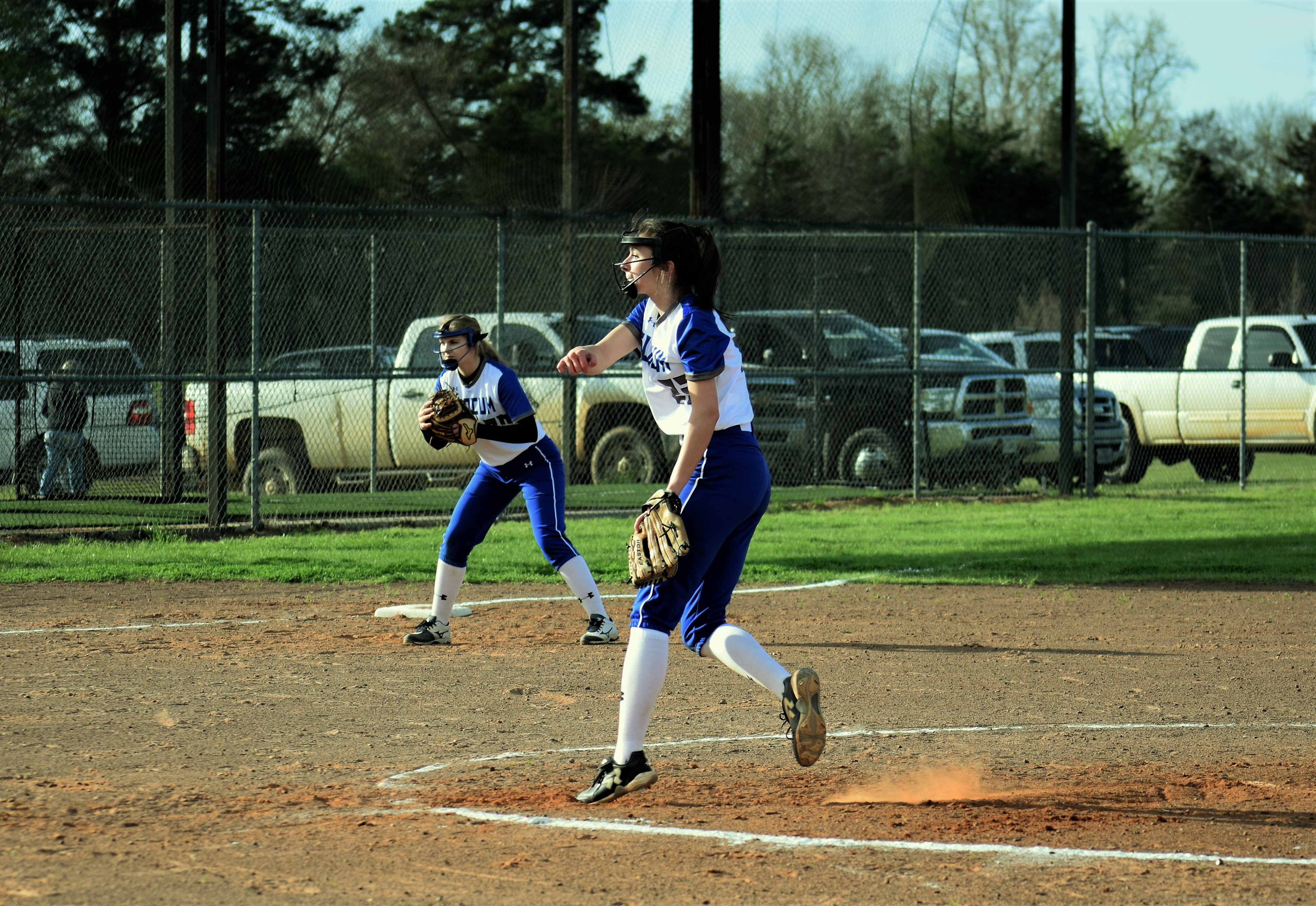 EAST TEXAS – The Texas Sportswriters Association (TSWA) released its annual All-State list for softball on Sunday, July 15 and as the selections showed, these girls can play a little softball behind the pine curtain.

A total of 18 players were selected for All-State honors at the Class 3A through 1A levels. There was even a player of the year and a coach of the year chosen from the immediate area.

At the Class 3A level, players from Elkhart, Frankston and Trinity were honored. Elkhart Lady Elk Allie Hays was selected for Honorable Mention All-State honors at second base.

The Trinity Lady Tigers also placed a pair of teammates on the All-State list. Mallory Stout was selected as the Second Team All-State utility player and was joined by Cynthia Sizemore in the outfield. Sizemore was selected to the All State Third Team.

Congratulations to all of these young ladies on their selection for this prestigious honor. 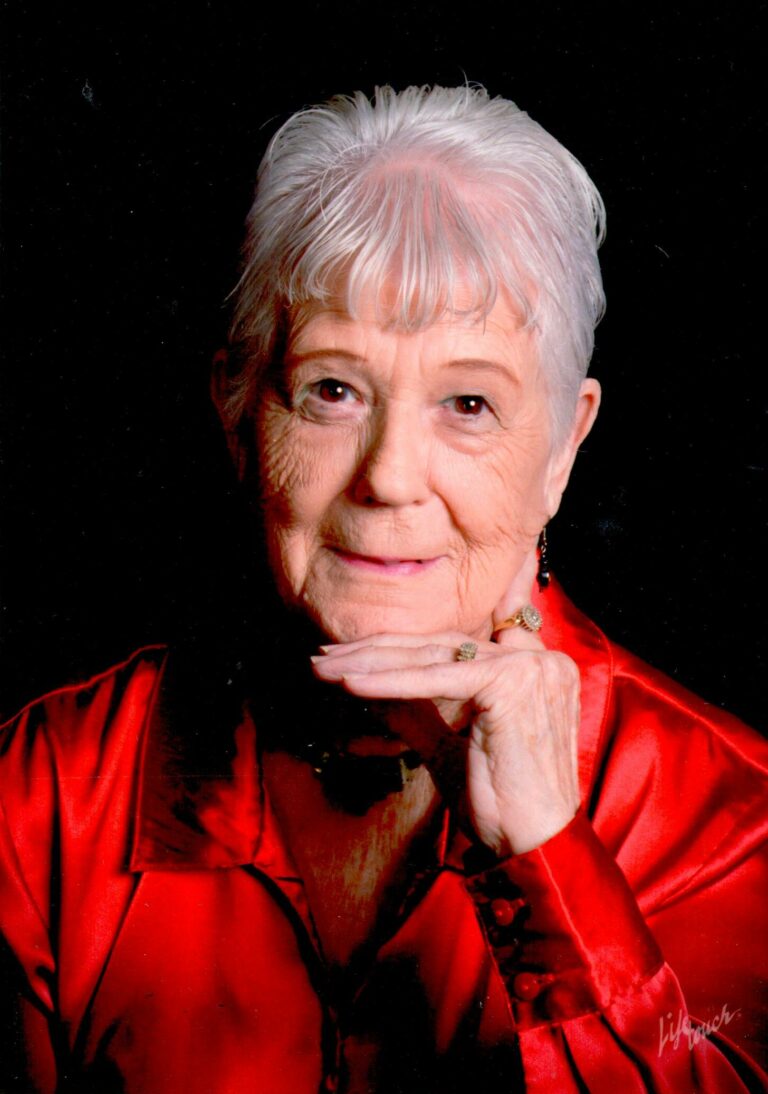 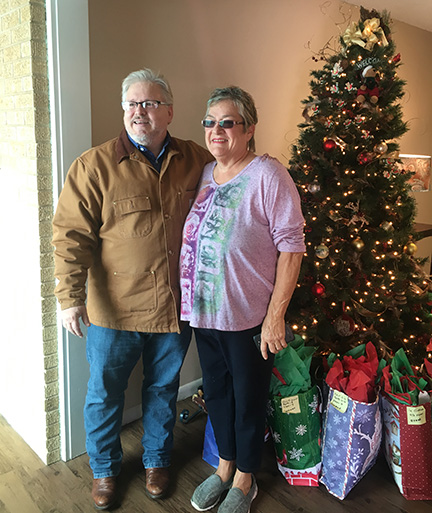 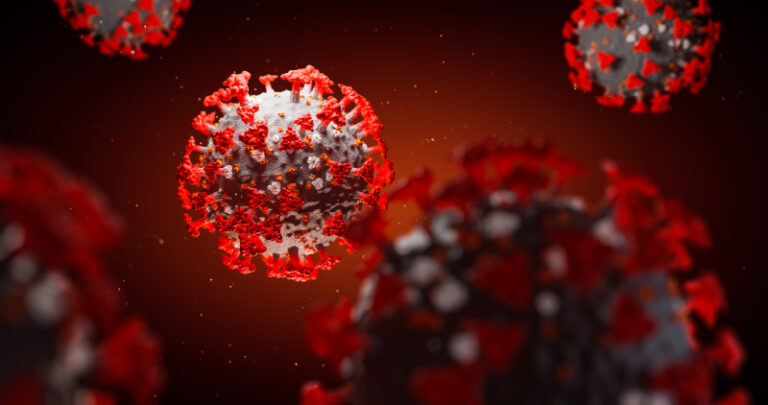 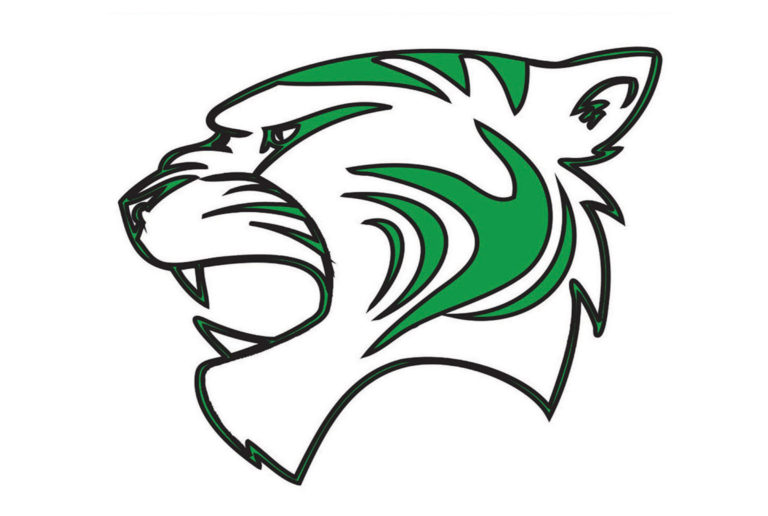