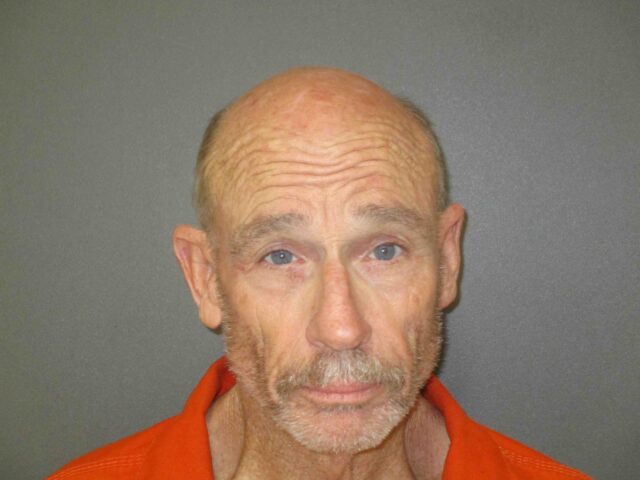 CROCKETT – A Crockett man remains behind bars after he was allegedly walking down a street with nothing on but a jittery smile.

“The pedestrian stated that he (had) seen a naked male subject walking on the corner of N. 4th Street. Deputy English patrolled the area and found the defendant (later identified as Steven Douglas Davenport, 64) at the corner of N. 4th and Pecan Streets,” according to an affidavit of probable cause.

Deputy English and officers from the Crockett Police Department made contact with Davenport who was “… sitting in front of (a residence on) Pecan Dr. wearing no clothing and holding a coconut Sobe water bottle,” the affidavit reported.

While the deputy ran Davenport’s name through dispatch, Davenport informed the CPD officers he had taken some methamphetamine earlier in the day.

When asked if he had more meth in his possession, Davenport “… stated that the meth was in the coconut water bottle he had.”

The water bottle was field tested for the presence of meth and when the results came back positive, Davenport was placed under arrest for possession of a controlled substance, penalty group one, in an amount greater than 200 grams but less than 400. The total weight of water bottle’s contents was 470.2 grams.

Davenport was transported to the Houston County Jail where he was booked into custody on the first- degree felony charge.

Davenport remains in custody and is being held on a $30,000 bond. 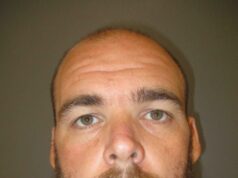 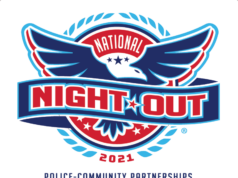 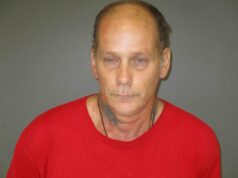