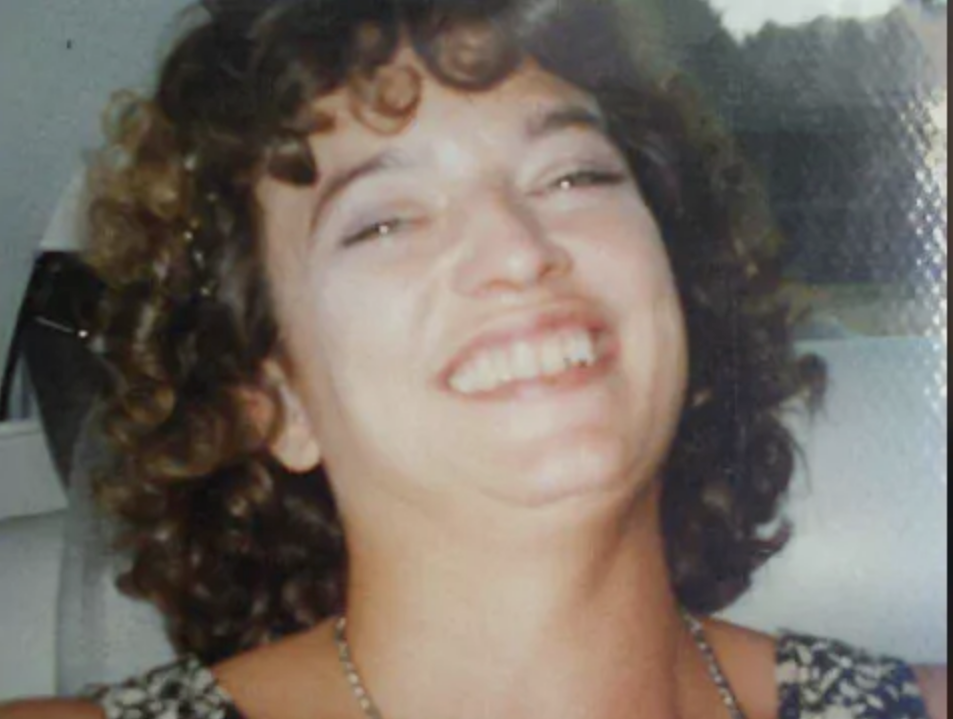 HOUSTON COUNTY – After nearly two decades, an arrest was made earlier this week in in the cold case of Dina Shoemake, a 32-year-old Houston County mother who was reported missing in January 2000 by her then-boyfriend.

Curtis Allen Shoemake, the 60-year-old ex-husband of Dina Shoemake, was booked into the Houston County Jail on the charge of first-degree murder Tuesday, May 15 after being indicted by a grand jury.

“It’s just been a case that’s kind of lingering,” Chief Deputy Shearer said. “It was time to go through some of these old files and see what we could do, because things have changed over the years, and in light of anything that we could come up with, it may be a little easier now.”

“They have investigators, they have attorneys and lots of support staff that can assist us with just going through documents and finding things that kind of stand out – or even the subtle things that stand out to them that the investigators would overlook,” Chief Deputy Shearer explained.

Upon being reviewed by the department and the “Cold Justice” team, it was presented to the Houston County District Attorney.

“The D.A.’s office was quite pleased with the information and presented it to the grand jury,” Chief Deputy Shearer revealed. “And the grand jury indicted it.”

The next step, according to Chief Deputy Shearer, involves giving the defense team an opportunity to review the files presented to the D.A. and build their case.

When asked how he feels to see an arrest finally made after 18 years, Chief Deputy Shearer responded, “It’s a good feeling.

Sergeant Ryan Martin of the HCSO said Tuesday’s arrest made him “really happy.

“There was a lot of work that went into it – not just from us, but even back then; the guys that worked it initially,” he said. “We were all really happy to kind of see it pay off.”

According to Martin, Curtis Shoemake had been a suspect in his ex-wife’s disappearance since the case’s early days.

“The last time that we know she was seen was when she went to Curtis’s house, and that was on Jan. 10, 2000,” Sergeant Martin explained. “But she wasn’t actually reported missing until the Jan. 13.”

Prosecutor Kelly Siegler of “Cold Justice” explained that she and her team became involved in the case after receiving an email from Dina Shoemake’s daughter.

“I told her we have to be invited to work on any case by the local law enforcement agency,” Siegler recalled. “She immediately started that conversation with Sheriff Bobbitt. He was receptive and agreeable from the start, and here we are.”

Siegler echoed the sentiments expressed by “Cold Justice” Homicide Detective Johnny Bonds by saying that “working this case at home in Texas might have been one of the most rewarding and pleasant experiences any of us has ever had in law enforcement,” praising the HCSO for being “wonderful” throughout the investigation.

“We are all so pleased to be able to tell Dina’s daughter and brother and mother and her world of friends what all has happened,” Siegler said. “We are here to support the sheriff’s department and D.A. Donna Kaspar any way we can.”

Shoemake posted bail on a $100,000 bond amount and was released from custody Wednesday, May 16.