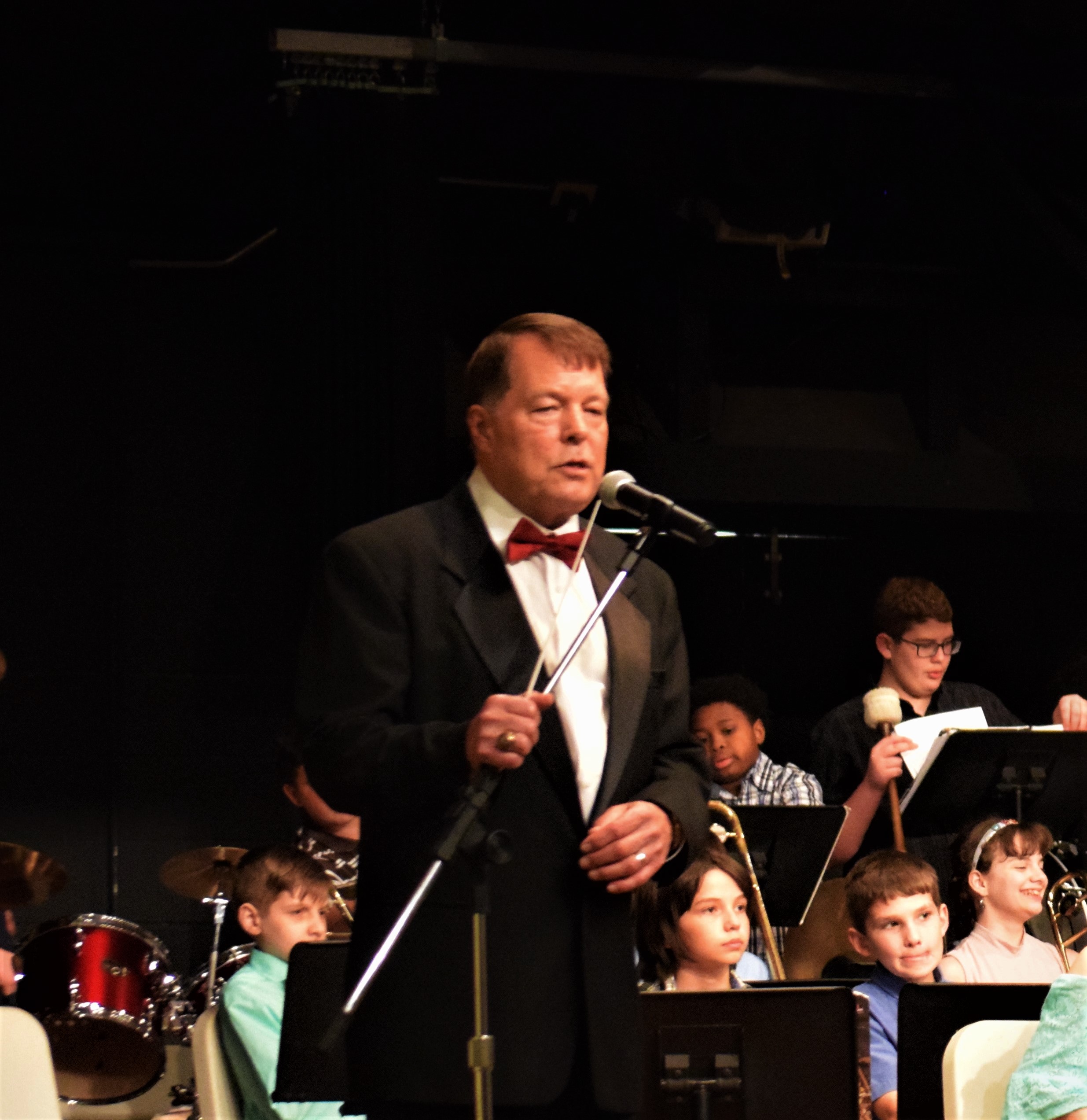 TYLER – When Grapeland High School Band Director Perry Frank passed away in the summer of 2017, a hole was torn in the collective soul of the Grapeland ISD community. Frank was beloved by both colleagues and students alike.

As the healing from his loss began to fade, the wounds were ripped open when it came to light on Wednesday, April 11 that Perry Frank may have been murdered.

Tyler nurse William George Davis, 34, was arrested and is currently charged with one count of murder. Tyler Police have indicated more charges are likely to be filed against Davis as the investigation unfolds. These include possible murder charges related to the death of the former GHS band leader.

An affidavit of arrest specifically names one person who died, 47-year-old Christopher Greenaway, as an alleged victim of Davis. Two others – Joseph Kalina, 58, and Pamela Henderson, 63, were left with permanent injuries and also listed as alleged victims of Davis.

Several other unnamed patients, including the 61-year-old Frank, a 58-year-old man, a 54-year-old man and a 56-year-old man were listed in the legal documents as possible victims.

Frank’s identity was confirmed by family members through another media source. He passed away on June 22, 2017.

GISD Superintendent Don Jackson said he was taken aback when he first heard the news.

“I was shocked to hear it. I immediately thought about our kids and how they would possibly have to relive this situation,” he said.

“We started planning to do some intervention,” Jackson continued. “I made some phone calls and spoke with (GHS Principal) Mr. (Rick) Frauenberger and called some pastors in the community. At 7:30 this morning (Thursday), we met up here to really get ahead of the situation.”

All band members were called in for an assembly where current GHS Band Director Becky Keisling and others met with the students.

“I spoke with them and we had prayer. We let the students know that they didn’t have to struggle alone and that we would be there for them – and for them to be there for each other. We had a 15 or 20 minute session – I believe most of them had heard about it – but we felt it should be addressed right away,” Jackson said.

The superintendent said Davis had not yet been charged “… with Mr. Frank’s murder, but we wanted to let the kids know this is an ongoing investigation and that there is a possibility he might be responsible. We wanted to make sure we had our facts straight.”

In regard to the assembly, Jackson said he saw more than a few tears and saw several students struggling with the news but he also expressed he saw “… a lot of students who were strong and were there for each other. The last thing we did was ask them to hug three people. It helped break the ice and the tension in the room. I saw some smiles and I heard some laughter. We tried to pick out the kids we thought were struggling the most and give them extra reassurance. We wanted for them to know we were there for them, if they ever wanted to talk.”

On Friday, April 13, the Tyler Police Department Acting Public Information Officer, Jenny Wells, said the Tyler PD will not be releasing any further information until formal charges are filed.

“That may be a couple of weeks,” Wells indicated.

The Texas Rangers are now assisting with the ongoing investigation into Davis, which began in June of 2017.