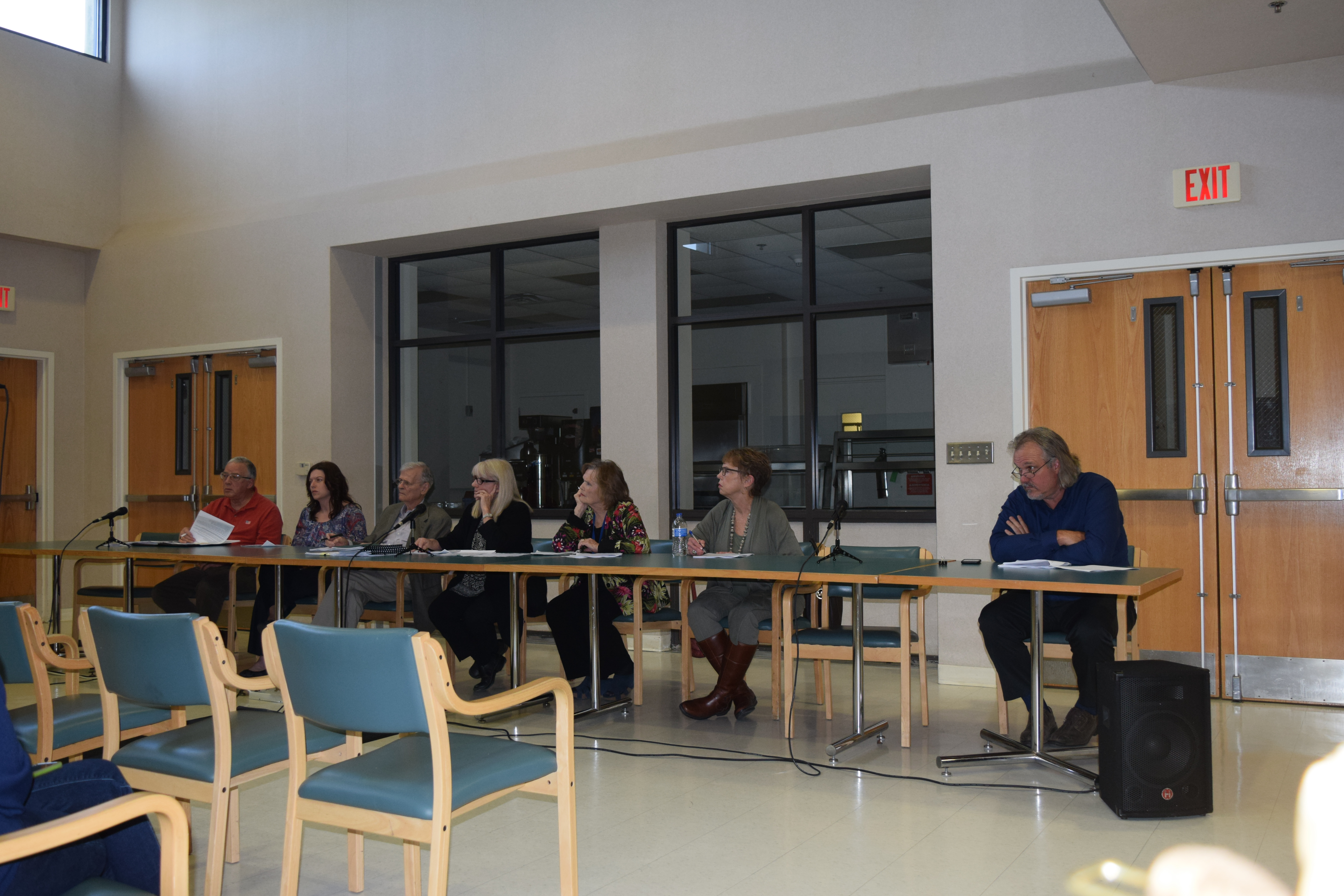 Board Grilled over Finances, New Hospital

HOUSTON COUNTY – The Houston County Hospital District (HCHD) met in a regularly scheduled meeting on Tuesday, March 20 to primarily go over the upcoming election on May 5 and wound up getting grilled over the district’s finances and the new hospital providers during the public forum portion of the meeting.

Once the minutes of previous meetings and the financial reports for December, January and February were approved, HCHD Board President Deborah Blackwell addressed the HCHD Audit covering the timeframe from Sept. 30, 2016 until Sept. 30, 2017.

“This was actually presented to us at the last meeting by Kim Johnson with Todd, Hamaker and Johnson,” Blackwell said. “We did not have a quorum (at the last meeting) and I did not ask her to come back tonight. I think everyone got a copy of it (the audit) so if there are any questions, we will go over them but if not, I will entertain a motion to approve the audit.”

The next item agenda item concerned an update on the May 5 election.

Murchison said the HCHD had contracted with Houston County to conduct the election “… on the advice of Cynthia Lum, the Houston County Election Coordinator, to avoid the confusion we had when we partnered with Latexo ISD. She recommended all polling places to be open.”

The estimated cost to hold the election is approximately $7,000, Blackwell added.

“We have a sample contract here. (Houston County Attorney) Daphne Session has not had a chance to review it, but I would like to go ahead and have the board approve it, pending Daphne’s review of the contract,” the HCHD president added.

The contract was unanimously approved, pending the county attorney’s approval.

Following the approval to make an HCHD bank account an interest bearing account, the meeting was opened to the public for any comments.

The first comment concerned $6,000 in charges to the HCHD by Windstream.

Blackwell stated this was for existing internet and phones. She added this charge was under negotiation and several of these charges were from Timberlands Healthcare.

The next question posed to the board was, “Do we have a deal on the new hospital? I don’t see the new owners,” a Houston County resident asked.

She added the hospital number had been re-instated, all the paperwork had been filed on change of ownership “… and we’re just waiting on approval for that. You can’t hurry the government.”

Pressed on an opening date for the hospital, Blackwell said the opening date was dependent upon state government approval, before a formal date could be announced.

Houston County resident Mike Brown spoke next and said he was concerned about the direction the HCHD was taking under Blackwell’s leadership.

Brown also expressed he heard the new organization taking over the hospital was unable to get financing and requested his statement be put into the minutes.

Other comments pertained to the facility manager’s salary, the recently approved audit and the procedures for placing public comments in the HCHD meeting minutes.