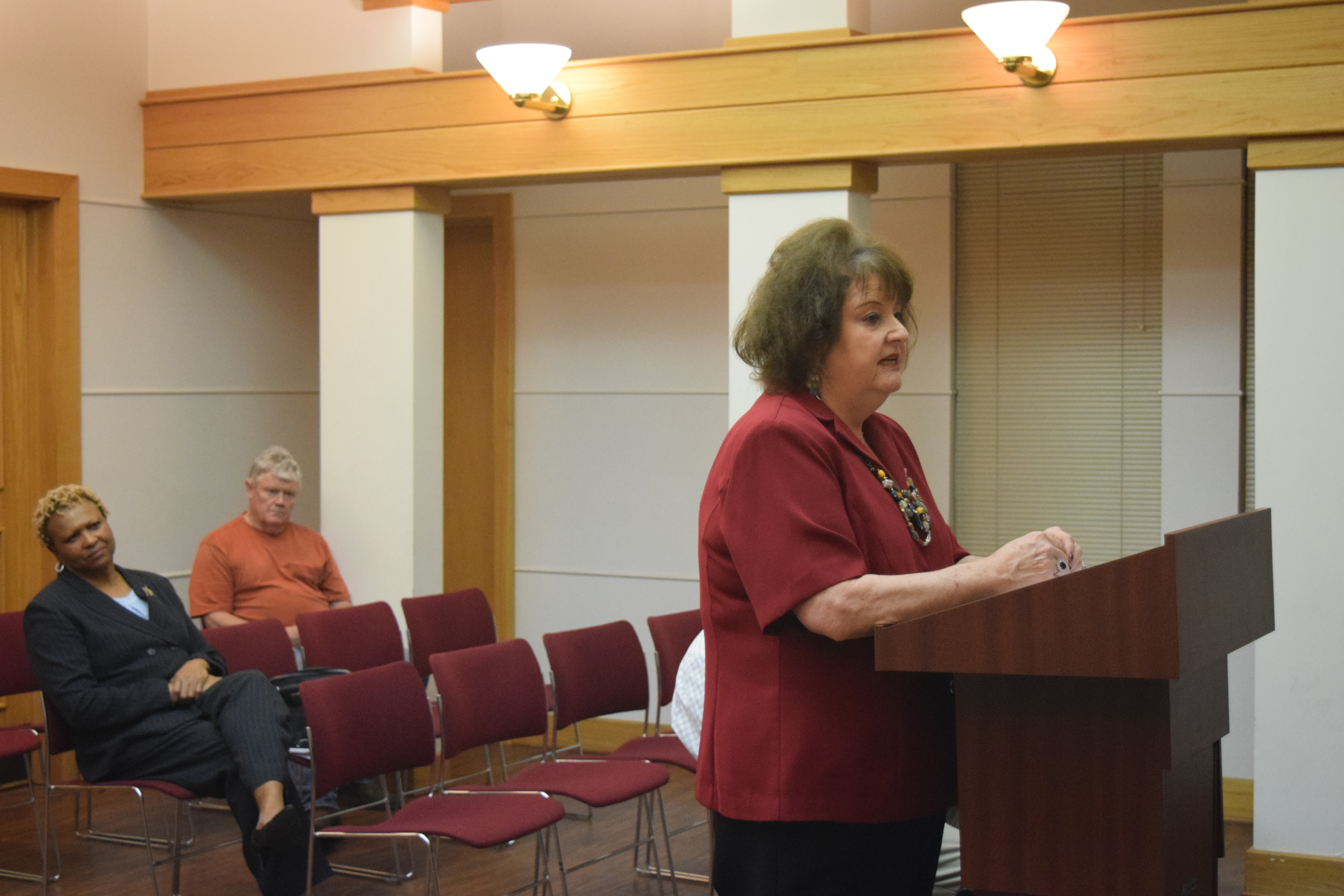 CROCKETT – If at first you don’t succeed, try, try again. That old saying seems to have been adopted by the Crockett Area Chamber of Commerce in relation to the Brewer Park property.

During a Crockett City Council meeting held on Feb. 20, however, the council gave its blessing to the property.

“This was tabled during our last council meeting to find more information. I met with Jeannie Julian (executive director of the Chamber) and I have the cost estimation,” City Administrator John Angerstein said.

He reported the cost of repairs would – at most – cost the city $2,000 plus an additional $100 per year for insurance under the city’s current policy.

A motion was made to accept the donation of Brewer Park and to authorize the city administrator to use funds from the city’s contingency fund. The motion was seconded and unanimously approved.

Following the approval, Julian commented, “Thank you very much. This is a very noble thing the city has done.”

Prior to the Brewer Park discussion, Dr. Ianthia Fisher addressed the resolution of a complaint she had brought against Crockett Police Chief David “Buddy” Cross.

“At this point, in terms of what I was expecting, I was expecting justice to be done. I don’t believe the standard has been met in relation to the complaint I have filed,” she said.

The complaint Fisher referenced stemmed from a Jan. 8 city council meeting where Fisher and her brother were talking over a report given by Fire Chief Jason Frizzell. The police chief stood up and stated, “Can you please not talk during the meeting while he’s up there? Thank you.”

In a Feb. 5 meeting Fisher said she was “… addressing a letter of complaint against Chief Buddy Cross for his inappropriate behavior and conduct unbecoming an officer to respect the rights of all citizens.”

Fisher further commented she was shocked “… at the outburst he made during the presentation of the fire marshal (chief). His outburst was loud, unprovoked and can only be considered offensive while a comment was being made to me by my brother.”

In a Feb. 13 media release from City Administrator John Angerstein, it was stated, “The complaint alleging ‘inappropriate behavior and conduct unbecoming an officer’ was reviewed by the Mayor, City Administrator and City Attorney and classified to be unfounded.”

In the Feb. 20 meeting, Fisher said she would like the entire council to review the complaint.

“I feel to grant me the relief I need,” Fisher said, “the council needs to respond to my complaint. In spite of how my complaint was represented and other things added into it. It was of such a nature to respond, it was unprecedented in how it was handled in that sense.”

Fisher added after she had a chance to review the ruling, she had sent a letter to the city requesting an appeal. 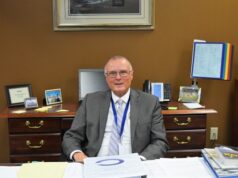 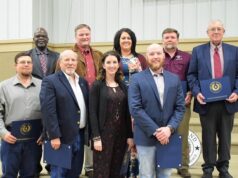 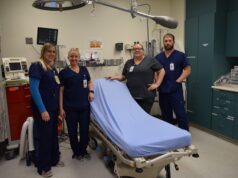