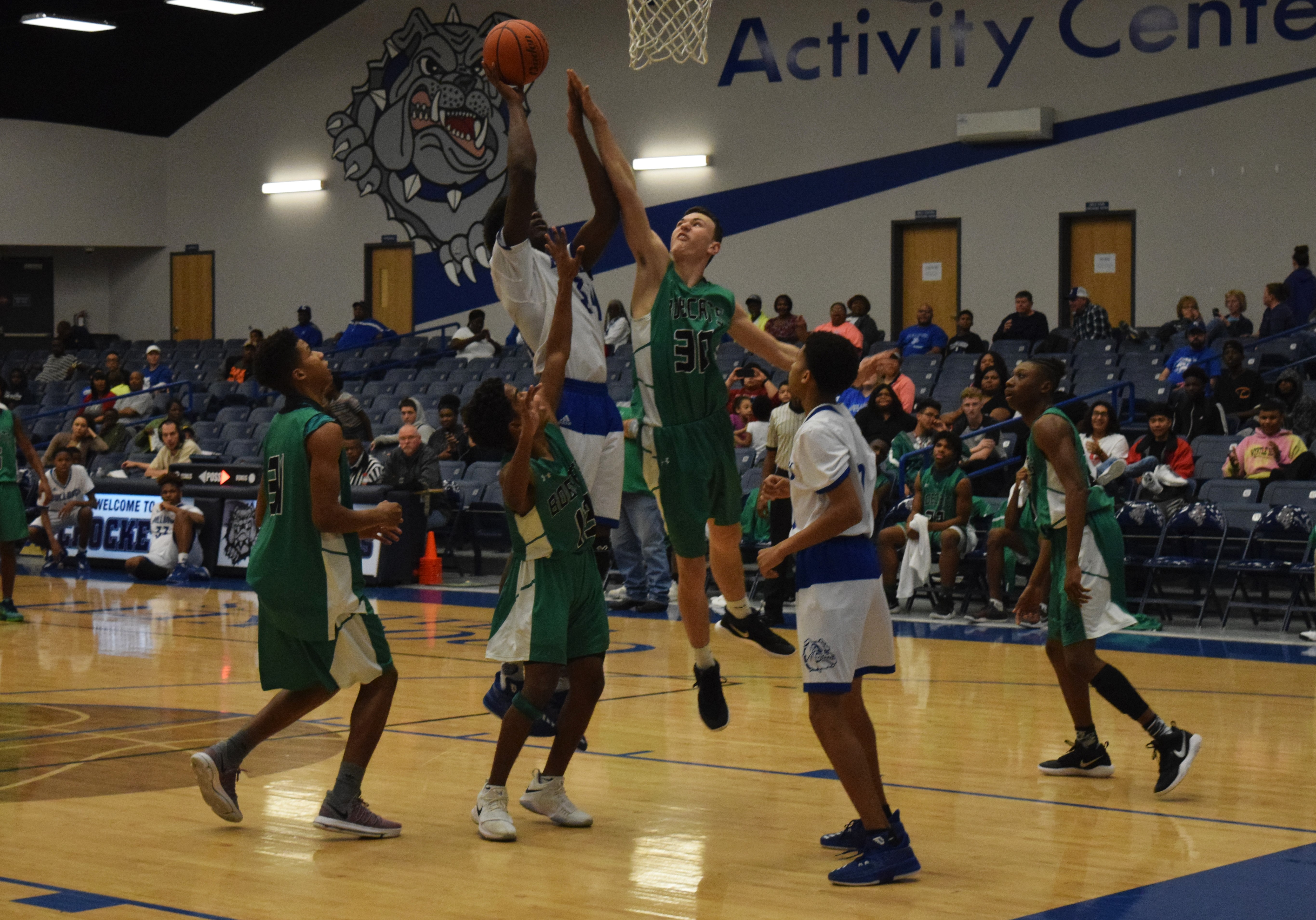 CROCKETT – The Hempstead Bobcats rolled into Crockett on Friday, Feb. 9 for a District 20-3A matchup against the Bulldogs. The Bobcats were a game behind the Bulldogs in the standings and with a win could have moved into a tie for second place.

It was not meant to be, however, as the Bulldogs opened up a double digit lead midway through the second quarter and held on for a 57-52 win. 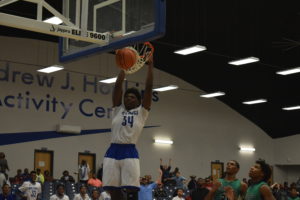 As the game got underway, the Dawgs showcased their speed and defensive intensity as they raced out to an 18-9 lead by the end of the first quarter. Marcus Shedd paced the Dawgs with eight points in the opening eight minutes of the game. He was joined by Allen Horace with four along with Jalyne Carruthers, Teddy Jones and Dimitris Williams – all with two.

For the Bobcats, Troy Gails knocked down a three while teammates Javar Jackson, Jarric Smith and Vin Thomas all had two.

The second quarter was more of the same as the Dawgs began to pull away. Shedd continued his scoring onslaught with nine second quarter points. Horace had three, AJ Owens hit a three, Carruthers had two and Draylin Bryant converted one of two from the line to make the halftime score 36-23.

Hempstead got four points from Jackson while Gails and Treon Livingston both connected from behind the arc. Smith and Thomas both had two to bring the Bobcats’ first half scoring to a close. 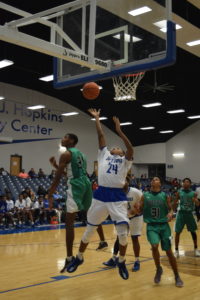 Following the break, the Bobcats came out with a renewed intensity as they held the Dawgs to seven third quarter points behind five from Owens and a two from Cristian Brice.

The Bobcats began to whittle away at the Crockett lead and managed to cut it to seven points by the end of the quarter. Trevon Carter led the way with five while Kendaylin Wilson had four. Gails and Smith added two apiece to make the score 43-36 with eight minutes remaining in the game.

Once the fourth quarter began, the Dawgs offense cranked back up. Horace and Owens both had six for Crockett while Shedd added two to help hold off the Bobcats and give the Dawgs the 57-52 win.

For the game Hempstead was led in scoring by Trevon Carter with 10 along with Troy Gails and Kendaylin Williams with nine apiece. Four other Bobcats – Javar Jackson Treon Livingston, Jarric Smith and Vin Thomas – all had six to close out the Hempstead point production.

The Dawgs were led by Marcus Shedd with 19 points and AJ Owens with 16. Allen Horace dropped in 11, Jalyne Carruthers added four, Cristian Brice, Teddy Jones and Dimitris Williams all had two while Draylin Bryant had one to close out the Crockett scoring.

The win secures the second seed out of District 21-3A for Crockett as they head into the playoffs. The Dawgs first round opponent will be the Pollock Central Bulldogs. 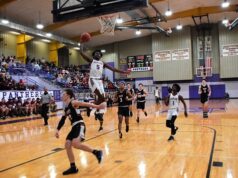 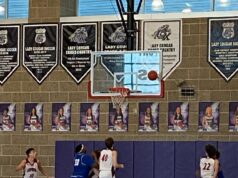 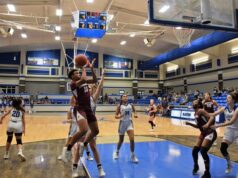