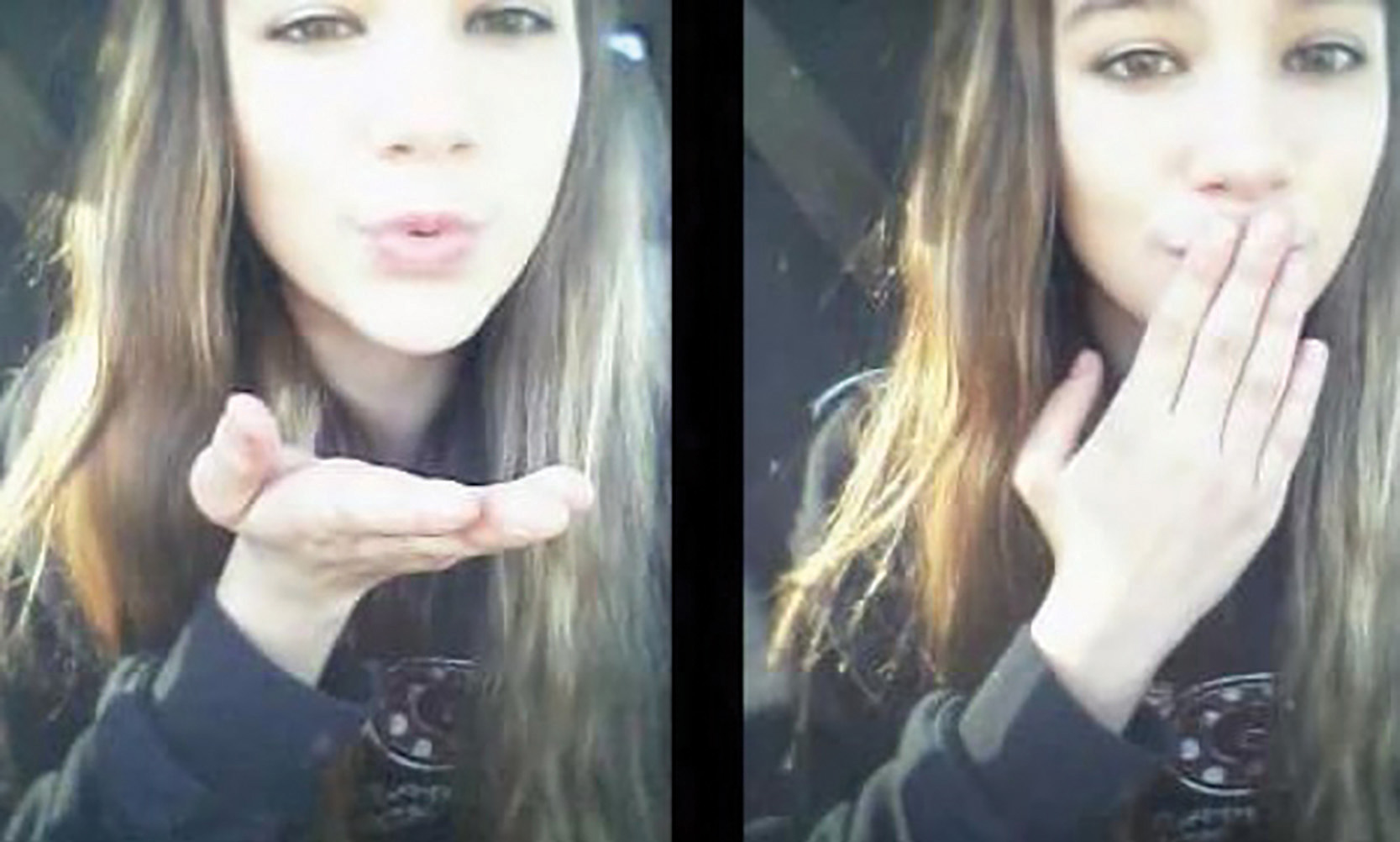 GRAPELAND – A former Grapeland family with ties to the area are asking for prayers for their teenage daughter, who is currently awaiting a liver transplant at Texas Children’s Hospital in Houston.

Emilie Pope, 16, is the daughter of Amber and Justin Martin of Marble Falls, formerly of Grapeland, and granddaughter of Billy and Brenda Christian and Janice Martin, all from Grapeland. The family, who also has two other children, Destiny, 18, and Matthew, 13, moved to Marble Falls a few months ago.

“They are waiting on a liver transplant for Emilie. Her liver has totally failed, it’s no good,” her grandmother Brenda Christian said Thursday. “She has to be medically stable to do a transplant. Last night she got a low-grade infection and started running a fever. A liver became available this morning, but because of the infection they weren’t able to use it.”

Currently, Pope is in a medically-induced coma. She is on a Molecular Adsorbent Recirculating System (MARS®) liver support machine.

“There are only three or four in the United States so she is lucky to be able to get that machine,” Christian said. “The longest anyone has lived on the machine is 23 days. She has 19 days left.”

“We just want God’s will, not ours, because we know to live someone else has to die. It has to be God’s will,” Christian said.

Emilie loves to sing. She tried out for NBC’s “America’s Got Talent” in Dallas in February. She also has participated in volleyball, cheerleading and gymnastics.

“She has a lot of life in her, she’s full of life,” Christian said.

A year ago, The Messenger interviewed Emilie before she went to the “America’s Got Talent” audition.

“I’d like to get a recording deal, just sing,” Emilie said in December 2016. Her voice is described as “soulful.”

Emilie has been singing for years.

“She’s been singing since she was a toddler, just publicly in church and such since she was about ten,” her mother Amber said when her daughter was interviewed for a newspaper article last year.

Currently, Emilie’s parents are with her at the hospital. Her siblings are still in Marble Falls so they can continue to attend school.

“Justin may have to go back to work. He is paid hourly, so if he misses work there is no income, and unfortunately, their bills don’t stop,” Christian said. “Amber is a stay-at-home mom.”

The couple are staying in a hotel in Houston near the hospital, paid for by a friend of the family at the moment, according to Christian. However, the couple does need help financially to pay for expenses such as food and the loss of income to cover their bills.

“If she gets the transplant, they will spend Christmas there for sure, because they will have to stay in Houston for several months to be near the hospital,” Christian said. “We were going to have Christmas at our house, all the kids and grandkids were coming in, but the Lord has other plans.”

A Go Fund Me page has been set up to help Emilie’s family: https://www.gofundme.com/help-for-emilie-martin-and-family