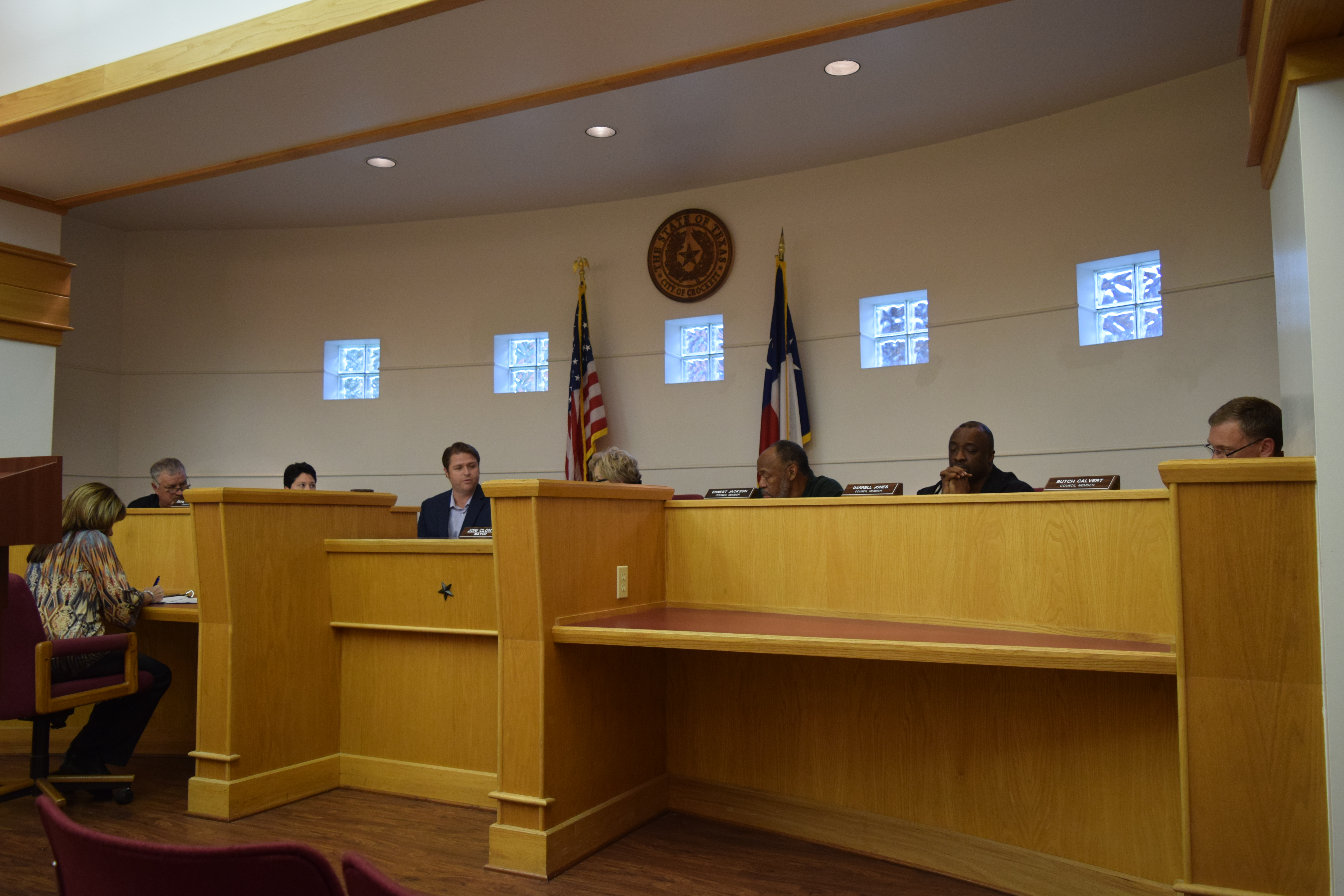 CROCKETT – The City of Crockett adopted its fiscal year (FY) 2018 tax rate during a called meeting of the city council held on Monday, Aug. 28.

As the meeting continued, the council was asked to consider the appointment of someone to take the place of Gene Glover on the Crockett Economic and Industrial Development Corporation’s Board of Directors. Glover had recently resigned his position on the board because of time constraints.

Mayor Joni Clonts put forward the name of Michael Brenner to fill the vacant position but before a motion could be made, Councilman Darrell Jones requested an opportunity to speak.

He expressed while Brenner would be most likely be a fine addition to the CEIDC board he had reservations about the appointment because of a lack of diversity on the board.

“I will have to join in with Mr. Jones,” Jackson said. “It’s not an issue of Mr. Brenner’s ability to serve, but in all fairness – the purpose of diversity as we try to move forward as a council – it is paramount that we don’t end up like some of our other departments where we only have primarily one ethnic group represented.”

Jackson added his belief the vacancy created by Glover’s departure should “… be filled by a person of color.”

Following several minutes of discussion, the matter was tabled for future consideration.

Prior to the approval of tax rate, the city council was presented with “… a resolution designating an engineering service provider for the 2017 Texas Capital Fund Downtown Revitalization/Main Street Program application and project related engineering services.”

Crockett City Administrator John Angerstein explained five engineering firms had been contacted to submit an RFP/RFQ packet and three had returned the packets before the designated cutoff time.

“On the recommendation of the selection committee, it has been recommended that we award the bid to KSA (Engineers),” he said.