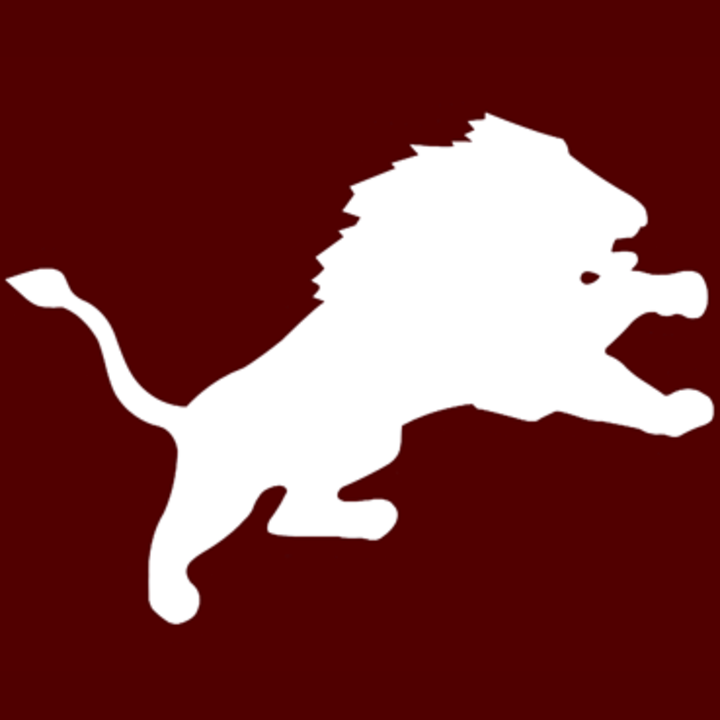 SLOCUM – The Lovelady Lions clinched the District 21-2A championship with their 9-2 win over the Slocum Mustangs on Tuesday, April 18. The win keeps the Lions district record a perfect 10-0 and gives them the outright championship, regardless of what happens in the their last two league games.

Lovelady used a combination of small ball and long ball in the first inning to open up a 3-0 lead. Chad Fulgham led off the game with a bunt single down the third base line and stole second following a Blake Johnson strikeout.

Fulgham came around to score the game’s first run on Hunter Murray’s double to left field. Following a Lee Holsey groundout that advanced Murray to third, Alex McKnight came to the plate.

McKnight took the first two pitches he saw from Slocum starter Taylor Lomax and then muscled a 2-0 pitch over the centerfield fence for a 2-run HR to put Lovelady ahead 3-0 after their half of the first.

Lee Holsey was on the mound for the Lions and needed only eight pitches to retire the Slocum batting order and move the game into the second inning.

After a quiet second and third inning, the Lions added to their lead with a run in the top of the fourth. Holsey led off with a single and was followed by McKnight who popped up to left for the first out. Brett Huester followed and hit into a fielder’s choice to take Holsey off the base paths.

With Taylor Womack at the plate, Huester stole second base as well as third and crossed the dish when Womack slapped a shot to short that got through for an error.

The Mustangs broke into the scoring column in their half of the fourth to make the score 4-1. Taylor Hunt singled to right and took second when the ball was misplayed in the outfield. Joe Byrnes followed Hunt in the batting order and popped up for the first out of the inning.

Colton Peters followed with a single to center to push Hunt across the plate with the Mustangs’ first run. Holsey shook off the run and retired the next two batters he faced to limit the damage and keep the Lions ahead by three.

Lovelady tacked on another run in the fifth on a sacrifice fly from Johnson which allowed Fulgham to tag up at third and scamper home to make the score 5-1.

Holsey worked a 1-2-3 bottom of the fifth inning and then turned it over to the Lions’ offense who put the game away with four runs in the top of the six to make the score 9-1.

Holsey led off with a double. McKnight was up next and popped out to short. Holsey took third on a wild pitch to Huester before Huester drew a walk off of Lomax. Huester promptly stole second and both he and Holsey came around to score on Logan Lowery’s single to centerfield.

Lowery took second on a wild pitch and crossed the plate on a single to left from Jay Robinson. Fulgham drew a walk off of Lomax to put runners at first and second before Johnson connected with a Lomax pitch for a single to knock in Lowery and make the score 9-1.

The Mustangs got a run back in the bottom half of the inning on a sacrifice fly from Lomax which plated Byrnes from third but it was too little, too late as Holsey held Slocum to only one run in the sixth and then retired the side in order during the bottom of the seventh to give Lovelady the win and clinch the District 21-2A championship.

Holsey picked up the W with seven innings of work. The senior gave up four hits, two runs, struck out seven and walked one.

Lomax took the loss with six innings of work. He gave up eight hits, nine runs, struck out three and walked two.

The Mustangs were led by Colton Peters who was 1-3 with one RBI.