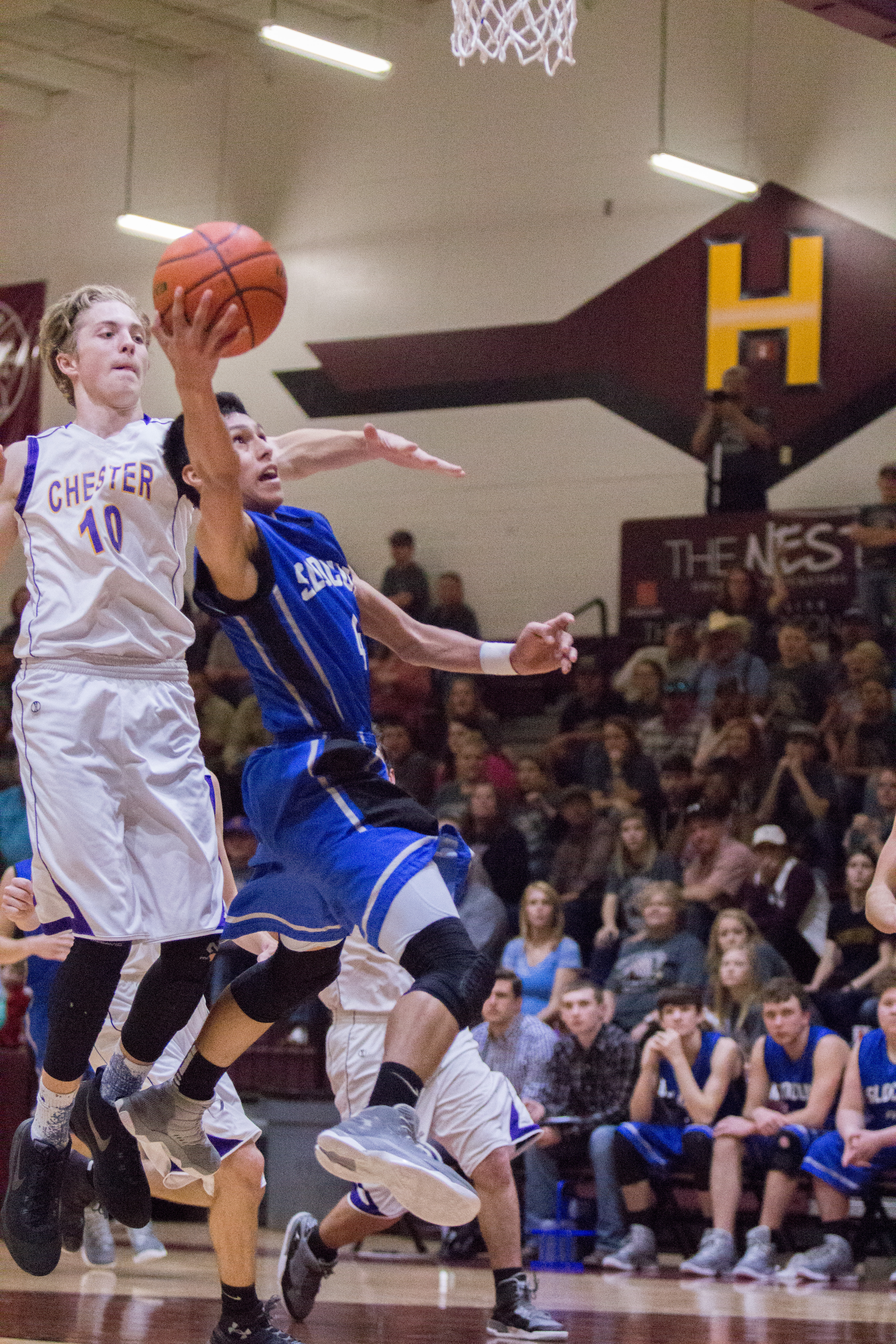 GRAPELAND – At the conclusion of the 2016-2017 boys’ basketball season, the All-District team selections for District 27-1A were released.

The MVP of the district was Laneville Yellow Jacket Jaylon Grant.

The Offensive MVP of District 27-1A was Laneville Yellow Jacket LaDarius Arnett.

The Defensive MVP of District 27-1A was Slocum Mustang Alex Maldonado.

The Newcomer of the Year in District 27-1A was Milford Bulldog Ricky Pendleton.

Slocum Mustang Jacob Lane was selected to the All-District First Team from District 27-1A.

Trinidad Trojan Jerry Bannister was selected to the First Team.

The Messenger would like to extend its congratulations to all the young men on the list for a very enjoyable 2016-2017 basketball season and for a job well done.