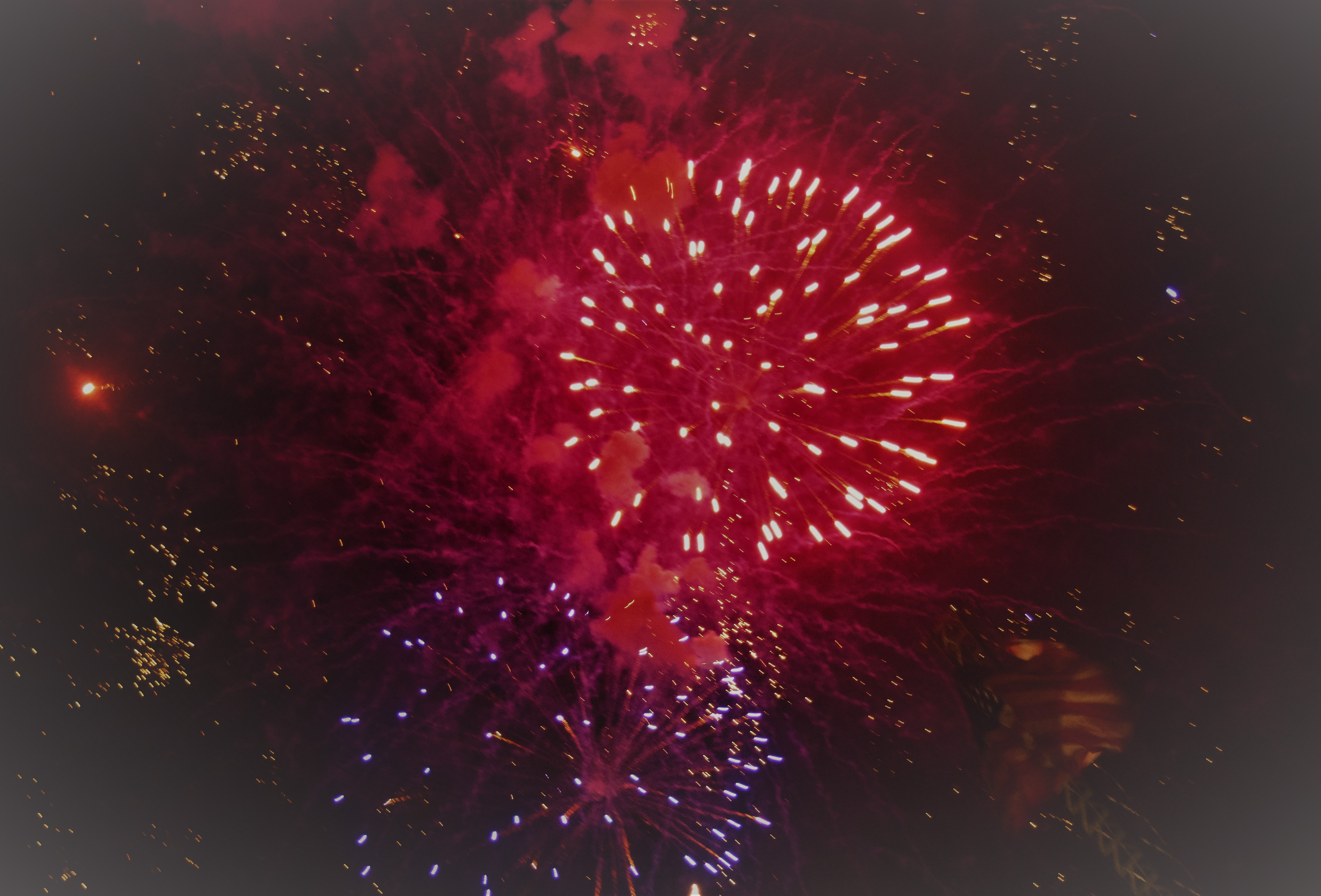 PALESTINE – There were fireworks at the Palestine City Council special work session held on Monday, Jan. 30.

However, unlike other times when fireworks flew, everyone involved seemed to appreciate the show.

According to Palestine City Manager Mike Alexander, funding for the annual Fourth of July fireworks display has been uncovered after “… we went through all our line items and found the available funds.”

In a press release received from Palestine’s Communications and Best Practices Officer Nate Smith, it was indicated the funding for fireworks had been slashed during deliberations for the 2016-17 city budget.

“The reason at the time was to present a balanced budget without property tax increases. To get towards that goal, items such as the fireworks show went unfunded. But, when the council passed the budget, they directed staff to fund the fireworks if funds were found,” Smith stated in the media release.