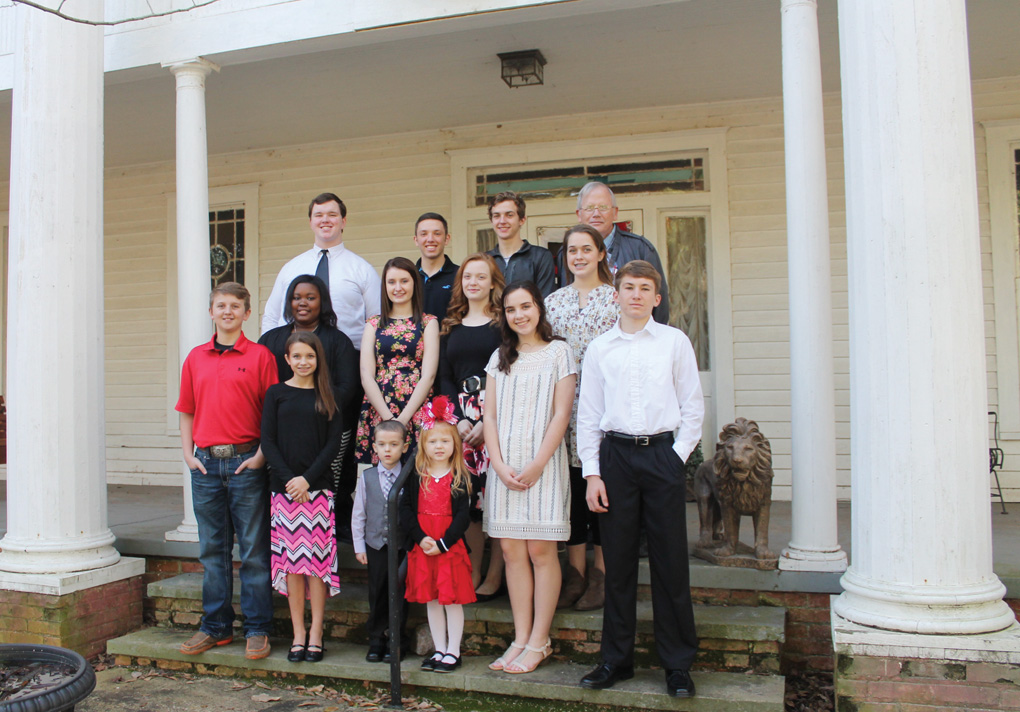 LOVELADY – Six young ladies will compete for the title of Miss Lovefest during the 35th annual Lovelady Lovefest Coronation on Thursday, Feb. 9. The coronation is set for 7 p.m. at the Lovelady High School Gymnasium.

The 2017 Royal Court – made up of girls voted on by their classmates to represent their grade from grades 7-12 and their escorts – will participate in the coronation event as well as the 35th annual LoveFest Parade.

Here is a list of the princesses and escorts from each grade level:

“I’m excited about the community coming together and celebrating, having a good time and watching the parade,” Aaliyah said.

“I love the sense of community that comes out at Lovefest. Everyone gets along because we have a common thing to be excited about, so it really unites us,” Gus said.

“I look forward to dressing up, seeing the kids dance and seeing everybody there,” said Victoria, who has served in the past as a seventh-grade princess.

“I’m excited how they are going to judge more on our brains than popularity,” Haley said about the coronation judging process. “I’m looking forward to being in the parade and being a part of the community.”

Haley said she was convinced that she wanted to participate after her best friend, Olivia McCarty, was a princess when she was a freshman.

“This is my first time to do this. I’m excited about getting to represent my class, dressing up and going to the parade,” Lauren said.

“I’m excited about being in the parade and the coronation,” Sophia said.

“I’m excited to try something that I have never done before,” Sarah said.

Jacob said he was looking forward to the “new experience.”

During the coronation, contestants take the stage as each is introduced. The 2016 Lovefest Queen Hannah Gresham will crown the 2017 Lovefest Queen.

Following the crowning, various classes from Lovelady Elementary School, will take the stage to perform songs and dances.

“The theme is ‘Wild About Lovefest’ so I can only imagine what they will come up with,” Lovefest organizer Lawanna Monk said. “Sometimes we have performers from other grades as well.”

Each Lovelady junior high and high school class (grades 7-12) votes on a girl to be their representative in the Lovelady Lovefest Coronation. Each girl selects an escort.

The girls participating have to write an essay and give a speech at the school, as part of their judging process.

“I think it’s wonderful because it’s not based on popularity. However, the kids are smart, and they pick someone usually who is going to be good that has a chance to win,” Monk said.

Tickets for the coronation are $4 for adults and $2 for students. Admission is free for children under the age of 4 and elementary-school performers.