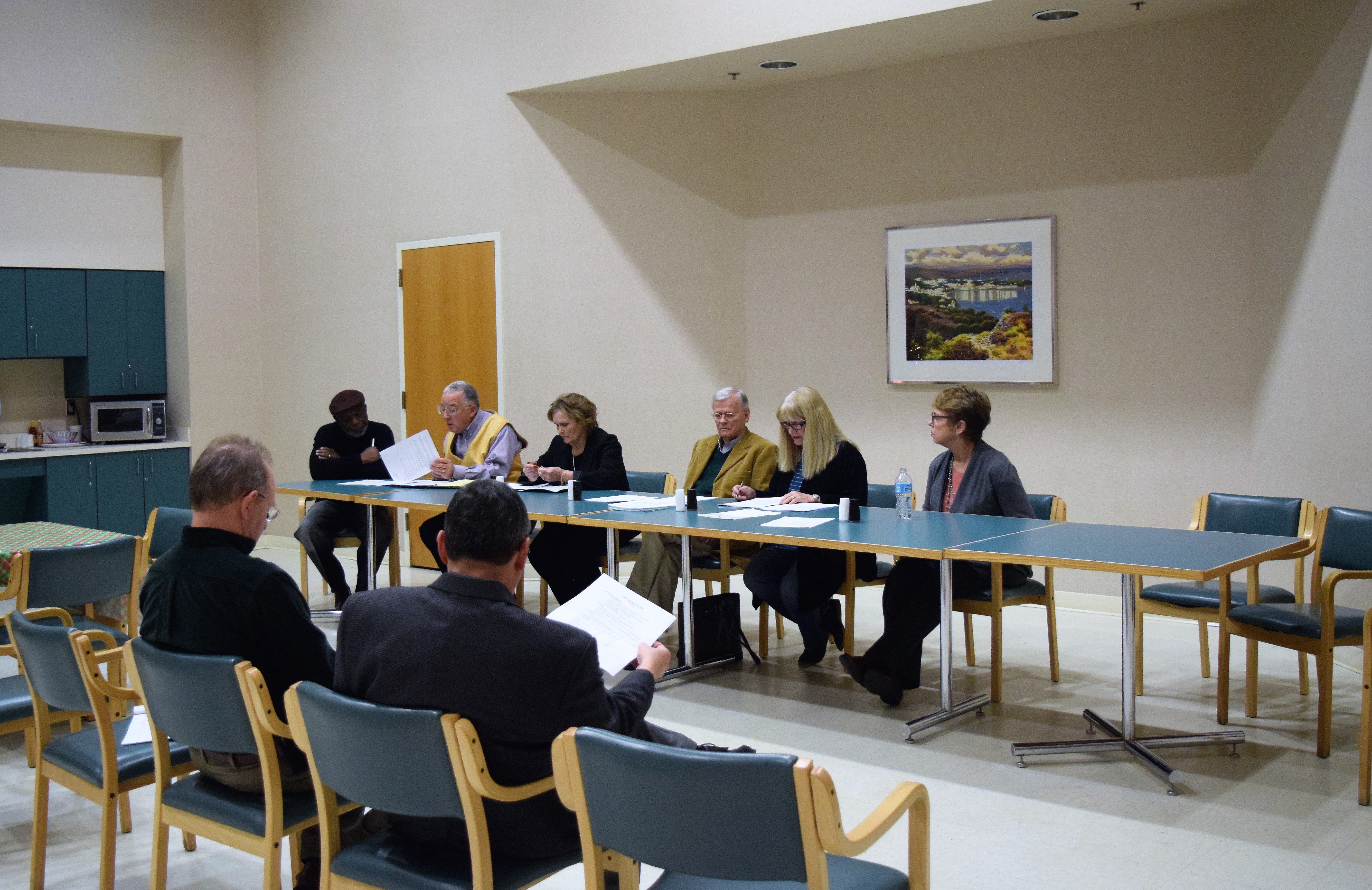 HOUSTON COUNTY – The Houston County Hospital District Board of Directors met in their regularly scheduled meeting on Tuesday, Jan. 17 and learned of several personnel additions to Timberlands Healthcare.

Timberlands Interim Hospital Administrator Robert Torres reported the hospital was in active discussion with three permanent, full-time physicians “… and we hope to have that wrapped up in the very near future. I hope to be able to share that with you next month,” he said.

“On the anesthesia side,” Torres added, “we are going to discontinue our contract with ASF, effective on Feb. 13. We are bringing in our own anesthesiology people. We have hired a full –time CRNA (Certified Registered Nurse Anesthetist) and he will start with us on Feb. 13. His name is Eddie Milam. We also hired two additional CRNAs who will start with our organization on Feb. 13, as well.”

Torres said the goal was to have enough CRNAs to operate two operating rooms simultaneously.

He added Timberlands had recently added another cardiologist to organization named Dr. Jeremiah Havens. “That gives us Dr. (Phillip) Myatt and Dr. Havens for three days a week of cardiology care here at Timberlands Healthcare,” he said.

“We are seeing some positive trends along the hospital and clinic side. Lastly, Little River Healthcare has started a permanent CEO search for Timberlands Healthcare. We are in that process right now and I will keep you posted on the progress,” he said.

Following the administrator’s report, the HCHD board approved orders and resolutions for elections.

“The election is coming up on May 6. The seats up for election are Place One, Place Three, Place Five, Place Seven and Place Nine. We have packets here for you tonight for those of you who are interested. You have to get 100 signatures of registered voters and these petitions need to be turned in by Feb. 17. Early voting begins on April 24 and again, the election is on May 6,” HCHD Board President Deborah Porth Blackwell said.

With no further business the meeting was adjourned at 6:02 p.m.