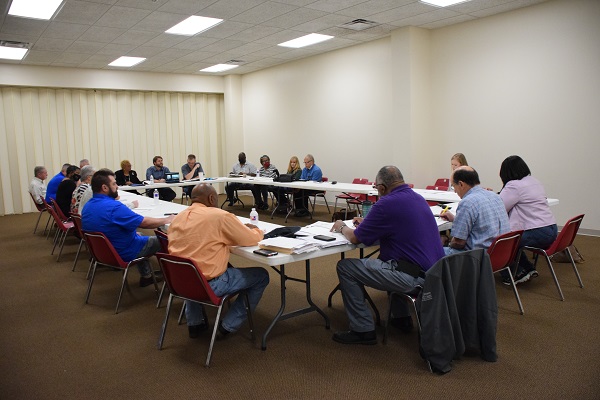 Corrective Actions Slated for May

Specifically, Abele attached a letter to the city’s audit which stated:

As a result of those findings, a special meeting of the Crockett City Council was convened on Friday, April 23 to address the issues.

Crockett Mayor Dr. Ianthia Fisher opened the meeting and informed those in attendance it would be a  joint meeting in conjunction with the CEIDC Board of Directors.

Overall, she said her firm was “… issuing an unmodified opinion, which is the highest we can give, and states that everything is presented fairly in all material respects.”

After hitting the high points of the CEIDC audit, Abele directed the board’s attention to pages 15 and 16 of the financial report.

“These are items that we found and have to report to you because they were significant enough to bring to your attention. These are items we do have recommendations for to strengthen your internal controls,” she said.

The first of these items was a segregation of duties within the CEIDC.

“Number two was we found out there were some signed, blank checks that were received before they were written and processed. We do find that the best practices are not to sign those checks before they are written, so you can review and ask questions before you sign,” she said.

“The last one,” she continued, “is that we did not have any written authorization for a payment that we found which was to the executive director (James Gentry) for an incentive. It did not go through the proper payroll procedures, as most items typically do. The IRS has really been cracking down the last few years, so if you’re an employee, they really want it to go through payroll. There was also not a (IRS form) 1099 issued, as well.”

After a question pertaining to signatures and signatories was answered by Abele, CEIDC Board President Chris von Doenhoff asked if he could get a motion to receive the audit as information. A motion was made, seconded and approved.

Following the approval of the motion, CEIDC Board Member Dr. Colin Castleberry asked Abele if her firm had any other EDCs as clients and if so, what were their procedures when it came to signing checks?

“Do other economic development corporations require two signatures or require two or three signatories on the signature card?” he asked.

The CPA replied most do, in case someone was not present or available to sign the checks.

With no further questions, the city council and CEIDC, adjourned into executive session at 11:17 am.

Approximately one hour later, the two entities emerged from behind closed doors.

Once Dr. Fisher reconvened the open part of the meeting, von Doenhoff informed the council the CEIDC would need to have another meeting as soon as possible to address the matters discussed prior to retiring into executive session.

“We will need an agenda item for that to discuss it in detail and see what type of corrective action we can take to take the steps necessary and have the recorded minutes to reflect that,” he said.

It was determined to place the three items highlighted in the audit on the CEIDC’s agenda for discussion during the CEIDC’s next meeting scheduled for May 11.

“At that time, we will have agenda items to provide opportunity to discuss – in detail – these items which have been listed in the audit and to provide for our own corrective action and perhaps set forth procedure where we will have a way to check and follow it in the coming year,” von Doenhoff said.

Dr. Castleberry added during the executive session, it was discussed about possibly retaining a bookkeeper to “… better manage the activities and ensure we are upholding our fiduciary responsibility a little better.”

Concerning the signed, blank checks, he indicated the CEIDC would look into adding board members to the signature card.

“As far as the third item addressed on the audit, I would recommend we get in touch with an accountant to determine the best way to clean up our activities to make sure we get our payroll items addressed properly and taxes handled properly. Also, at our next board meeting, we will discuss how to prevent such items from happening in the future. Those were the three items the auditor addressed and those are some items I feel we should discuss in our next board meeting on May 11,” Castleberry said.

Before the meeting was adjourned, Councilman Darrell Jones said, “May I add something? I hear things in the community and there is no money missing or no money stolen, either.”

With no further business, the meeting was adjourned at 12:32 pm. 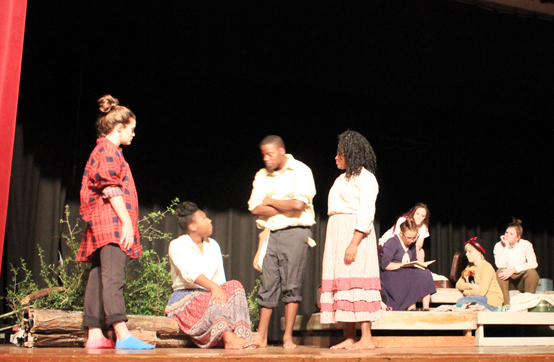 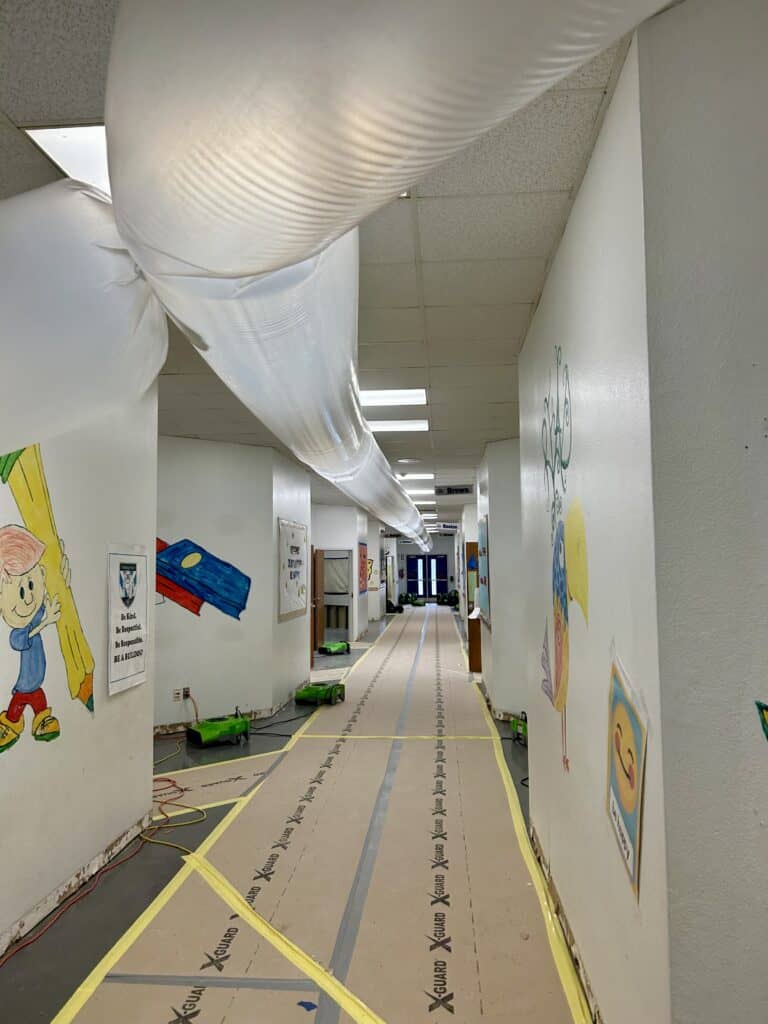 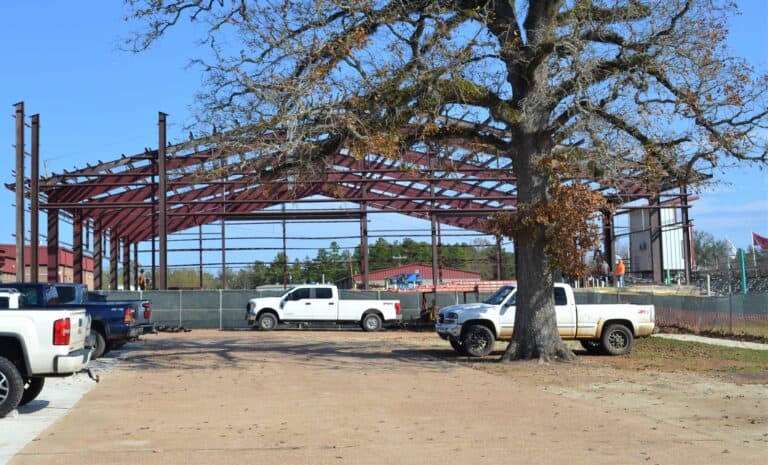 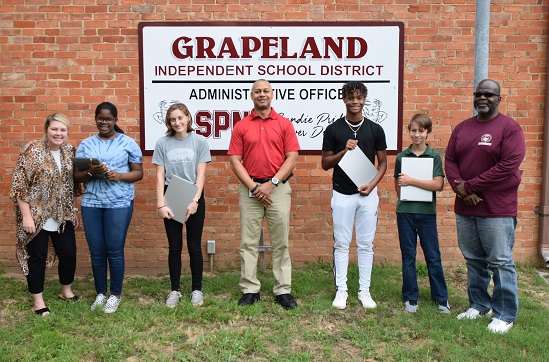 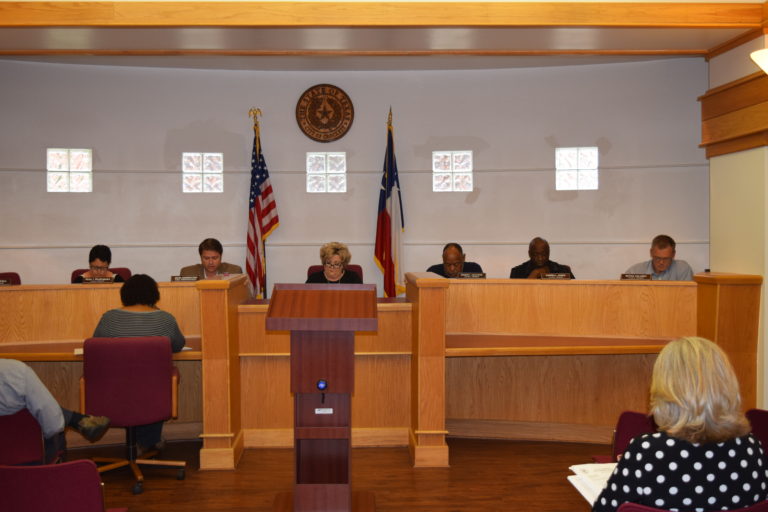