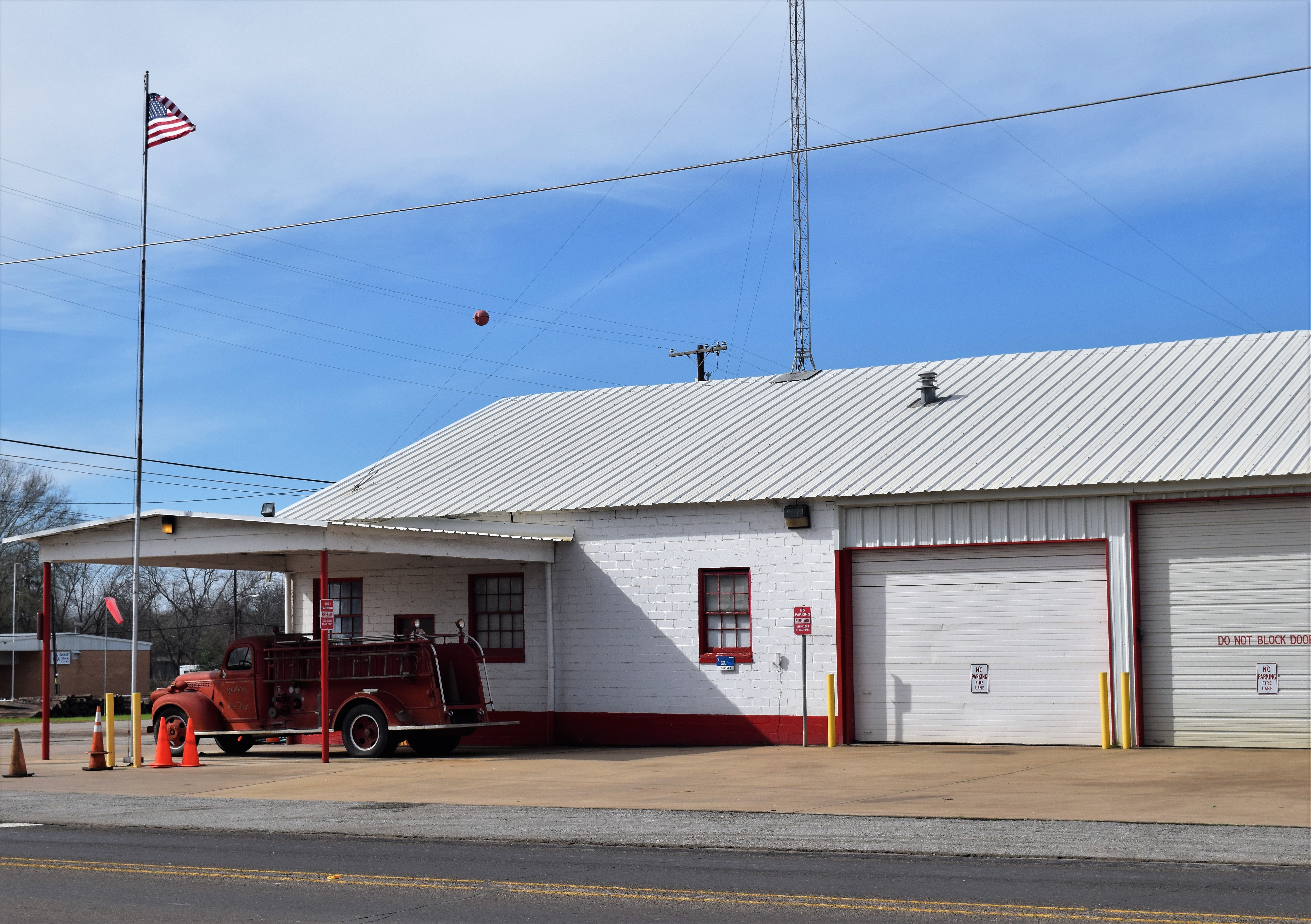 ELKHART – What would you do if your house caught fire? After moving yourself and your loved ones to safety, one of the first orders of business would be to call the fire department. A person would normally expect firefighters to respond as quickly as possible.

However, during an Elkhart City Council meeting held on Tuesday, Jan. 17, Elkhart VFD Chief Randy McCoy raised an alarm for several council members when he said the VFD did not have to respond to fires within the City of Elkhart because the VFD and the city did not have a contract.

During consideration of an agenda item in regard to disavowing a residence deemed as a substation for the Elkhart Volunteer Fire Department, the discussion became sidetracked about where the funding for the EVFD came from.

“From the laws I have read and the people I have talked to at the TML (Texas Municipal League), the only way we could do what we have been doing in the past is for the city to be accountable for the fire department. The Fire Chief would have to be approved over here. There would be so much more y’all would have to do over here (at Elkhart City Hall). Y’all don’t want that and the city doesn’t want that, we have more than enough to handle as it is. Y’all know what you’re doing,” Councilman Chris Sheridan.

McCoy replied the accountant used by the EVFD uses had been instructed to provide any records requested by the council at any given time.

“Everything we do is open,” McCoy said. “The council does not have to go to our CPA to ask for stuff. I have told her to just give it to y’all. In the past, the council has been told it was none of their business.”

“To me,” Sheridan said, “the county has good separation with between the county and the department.  You have a contract with them. They take funds and they give you funds and you agree to that contract and provide services.”

The VFD chief said the department’s lawyer had said they were crazy to provide services to the city without a contract.

“You’re crazy because you do this for the city?” the councilman questioned.

“He said you’re crazy for providing services to anyone, city or county, without a written contract,” McCoy replied.

Sheridan asked with the city being in Anderson County, would not Elkhart already have a contract with the VFD.

After providing a hypothetical situation concerning two residents living on the same road – one inside the city limits and one outside the city limits – McCoy said it was his understanding “… the volunteer fire departments have no legal obligation to respond to the city if they don’t have a contract with the city. We a legal obligation to respond to the county because we have a contract with the county.”

Councilman Billy Jack Wright spoke up and said he had finally figured out something he had been reading for over a year and a half.

“It says, If the VFD shows up to a scene and they don’t like where the house is burning, they can let it burn down,” Wright said.

He also asked McCoy how he would feel if one of his firefighters made that type of statement and McCoy replied the department would certainly not endorse it.

Houston County Fire Marshal Roger Dickey was contacted concerning this matter and while he stated he was not 100 percent certain on the matter, Dickey said he believed the VFD “… is responsible for the public safety of its citizens just like law enforcement or EMS. I’m not sure how they have their situation set up, however.”

The fire marshal also suggested contacting the Texas Municipal League (TML) for further clarification. The TML was contacted on the matter but as of press time, no response had been received.