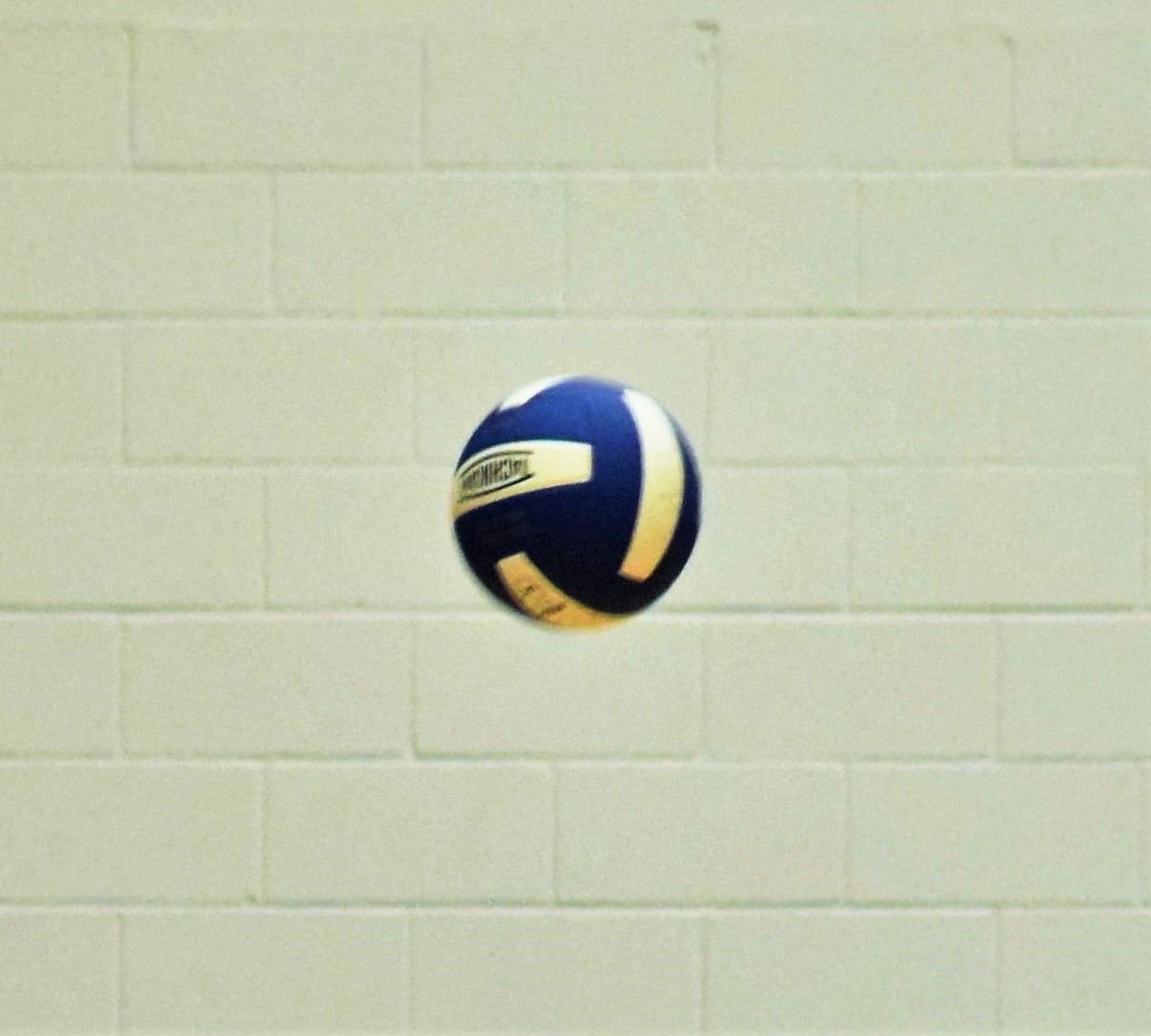 WESTWOOD – The Westwood Lady Panthers and Elkhart lady Elks faced off in playoff before the 2016 UIL Volleyball Playoffs to determine who would go into the postseason as third seed. The loser would still slide into the playoffs, but as the fourth seed.

The rubber game of the match held on Friday went the way of the first two matches as the Lady Panthers defeated the Lady Elks in Westwood by a count of three sets to one.

The first set of the match saw the Lady Panthers jump out early and hold on for the 25-19 win. The second set, the Lady Elks turned the tables on their hosts and won 25-16. The all-important third set saw the two teams battle each other to a draw in the early going. Eventually though, the Lady Panthers began to pull away and secured the win by a score of 25-19.

Up by a count of two sets to one, Westwood made short work of Elkhart in the fourth set as they dominated throughout and won 25-8 to capture the match 3-1.

Other players of note for Westwood, according to Coach Evans, included Katelynn Hutchens with a team high 7 blocks, Makenzie Nettles with 20 digs and Chelsey Walker with 11 digs.

In addition, Evans said Avrey Jenkins had 31 assists on the night while Michaela Page had a huge night from the serving line which included a 10 point run in game four.

The Leon Lady Cougars won District 18-3A while the Teague Lady Lions finished second. The Lady Panthers were third and the Lady Elks finished fourth.

Westwood faced the Rio Vista Lady Eagles in the Bi-district round of the playoffs Tuesday night in Mabank while the Lady Elks squared off against the Maypearl Lady Panthers on Tuesday. As of press time the scores were not available.

Kickin’ It in Crockett
What a Year It’s Been! A Look Back at the 2016-2017 Year in Sports
District 20-3A All-District Volleyball Teams Announced