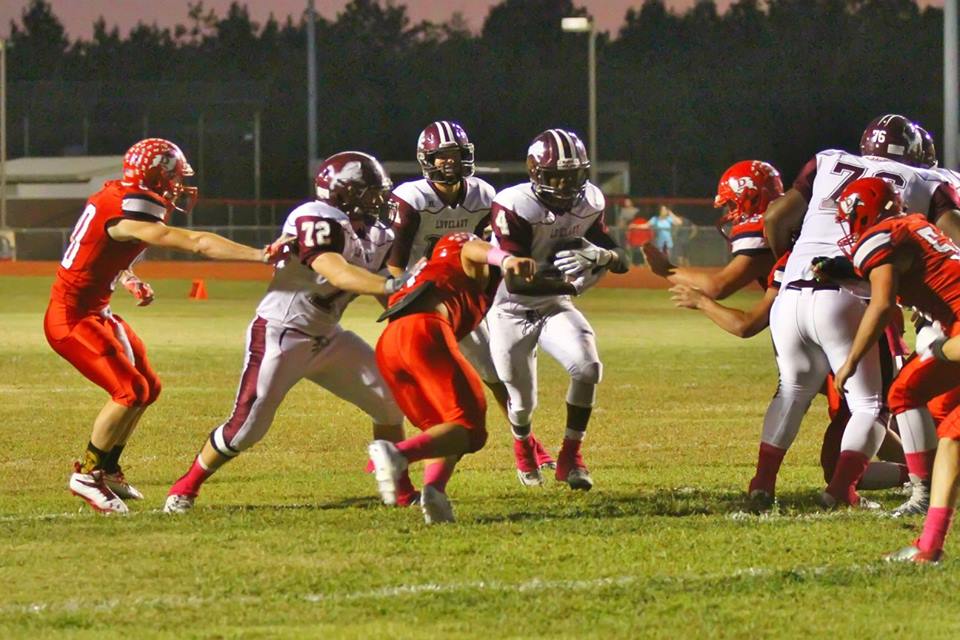 DEWEYVILLE – The Lovelady Lions hit the road last Friday night for a game with the Deweyville Pirates. The Lions came into the game with a record of 5-0 while the Pirates sported a record of 4-2. With a regular season winning streak spanning back to 2014 on the line, the Lions took care of business as they demolished the Pirates by a final score of 43-0.

Following the game, Lovelady AD/Head Coach Jon Lowery assessed his team’s performance as well as their upcoming game against the Centerville Tigers.

“We will learn a whole lot more about how the district is going to play out after this week. If we 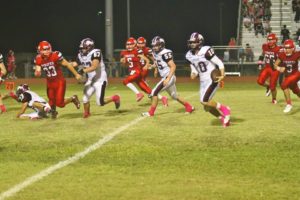 want to be the district champs, we have to step up and win this week,” Coach Lowery said.

“That was my first trip to Deweyville,” the coach said. “It was over pretty quick and it was just a matter of getting through the game uninjured. We have a couple of kids who will need to be treated this week for a few muscle strains, general aches and pains, but we should be good to go.”

“ Defensively,” the coach continued, “Deweyville never really threatened to score. Our defense didn’t have what I would consider a stellar game, but they played well enough to control the outcome. It doesn’t matter who you play, when you get a shutout, you’ve done something.”

Lowery added, “The truth of the matter is, we feel fortunate to be where we are and we’ll give it our best shot this week. We didn’t perform up to our capabilities last week, but when you don’t play your best and get the win – in the grand scheme of things – you have to feel pretty good about it.”

In regard to the Lions upcoming game with the Centerville Tigers, Lowery said, “We have a pretty tough test ahead of us. Centerville is playi 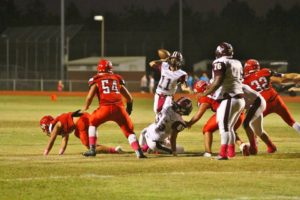 ng really good right now. If we can’t force them to turn the ball over, it’s going to be a real test for our defense. They’re also a good bit larger than we are.”

“Centerville runs a ball control offense,” he explained. “They like to eat up the clock and control the tempo where you only get three or four possessions per half. If you don’t do something with the ball when you have it, you put yourself in a dilemma.”

The win over Deweyville moves the Lions to 2-0 in District 12-2A DI and 6-0 overall. Since the start of the 2014 season, Lovelady has posted a record 29-4, with their last two losses coming in the 2014 Area Championship and the 2015 State Semifinals.

The Lions are at home this week as they welcome the Tigers to Lovelady for a game that will go a long way in determining the playoff seedings. Kickoff from the Lions’ Den is at 7:00 p.m. on Friday Oct. 21. 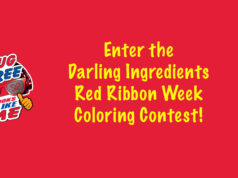 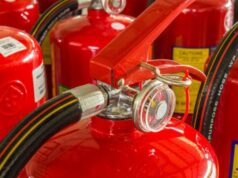