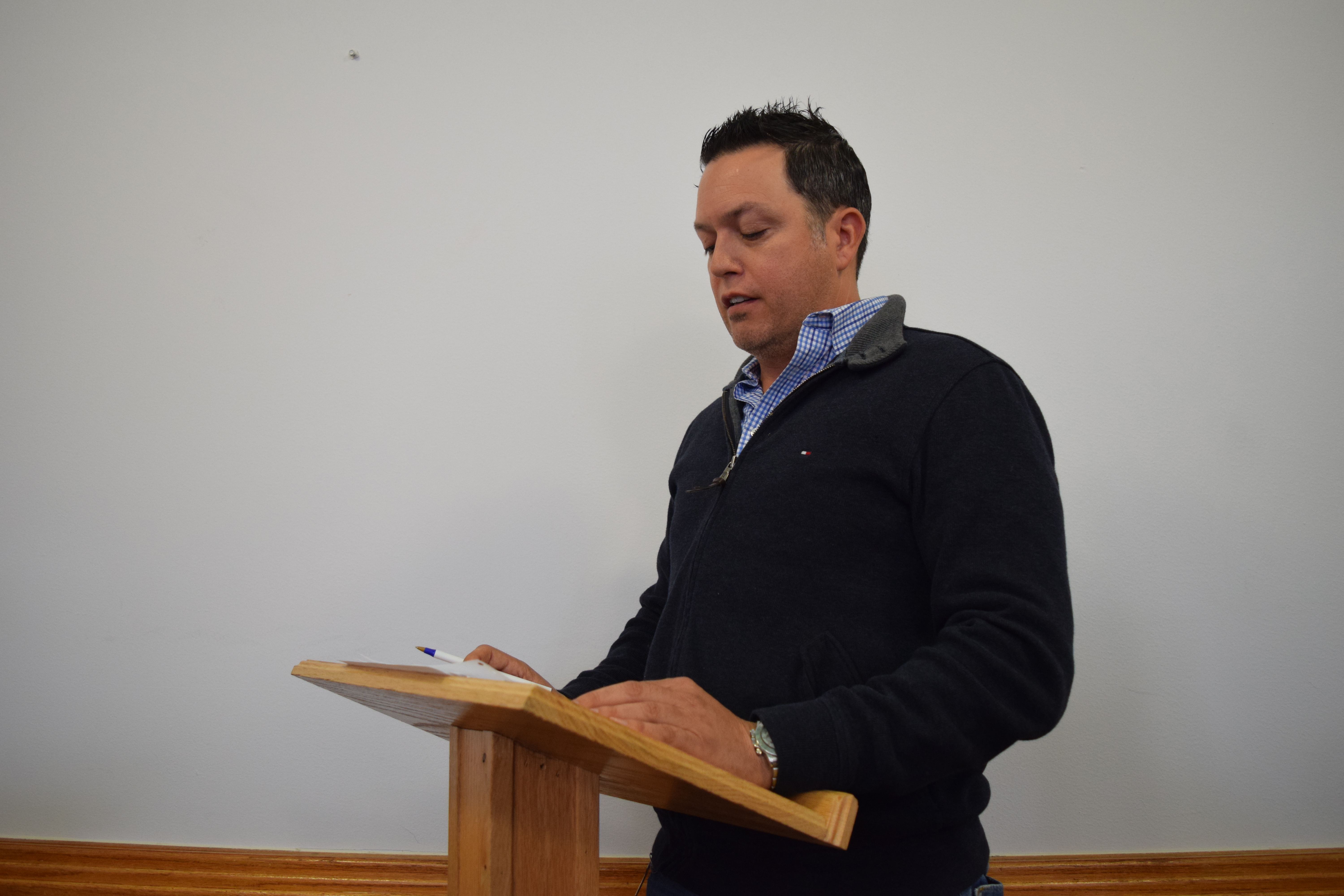 HOUSTON COUNTY – The Commissioners Court of Houston County met in a relatively short meeting on Tuesday, Oct. 11 highlighted by a discussion on the allocation of funding from the county’s Hotel Occupancy Tax.

The meeting was called to order by Houston County Judge Erin Ford at 10:00 a.m. After several routine agenda items were approved, the judge addressed the commissioners during the departmental reports portion of the meeting.

He said, “We have talked about this in the past and I wanted to get your thoughts on rotating some people on and off the Human Resources Committee to provide fresh insight. We don’t have to do it, but think about it and we’ll talk about it later.”

Precinct Two Commissioner Willie Kitchen added, “I had been asked by an employee that we do that so they would have somewhat more (line) employees than elected officials. That is the feedback I have received.”

As the meeting continued, County Auditor Melissa Mosley informed the court she had closed out the financials on the recently ended fiscal year, but requested all bills through Sept. 30 needed to be received in her office by Nov. 1 in order to obtain the court’s approval to pay any outstanding bills from the previous fiscal year at the first court session held in November.

Also during the departmental reports, Judge Ford said he had recently received a letter from the Texas Commission on Jail Standards. The letter indicated the Houston County Justice Center was written up for a significant deficiency because the ratio of jailers to inmates was out of compliance. The state requirements stipulate one jailer per 48 inmates.

“We had 114 (inmates) at the time and only two jailers. We were deficient in that requirement and we will need to address that,” he said.

After other agenda items had been disposed of, the matter of the Hotel Occupancy Tax (HOT) was brought forward. Joby Hardwick, a local hotel and restaurant owner, addressed the court.

“I come before you to discuss a few items. To start with, what entities are eligible to receive HOT tax grants?” he asked

Hardwick quoted Texas Tax Code Section 352 which states “Entities will be eligible for the tax funds based on expected overnight visitors to area hotels. This guidelines limits funds to two day or more events. One day events do not qualify. “

“Second of all,” Hardwick continued, “post-event reports should be analyzed prior to granting future funding. This report should include a letter from each area hotel outlining the number of room nights for the multiple day event. Then, a formula could be put together for future funding and budgeting.”

He added, “I also come before you to request funds under Section 8 A of the Houston County Hotel Tax Fund. This refers to advertising and billboard signage to direct visitors to area lodging. The signage will encourage visitors to stay the night and spend money with our local businesses.  Let me remind the board, our three hotels collect more than 90 percent of the monies collected. We have paid into this fund since its inception and never requested monies in the past.”

Once he concluded his presentation, Ford sought clarification on the properties owned by Hardwick. Commissioner Kitchen said he would like to see the matter tabled until the court could re-establish the HOT Board in order to take the court out of any type of misconstrued political action. He further suggested the board could decide the matter and a representative could bring the matter before the court for consideration.

“We had a board. What happened to it?” Kitchen asked Hardwick.

“I’ll tell you what happened to the board,” Ford interjected. “I was on it. It got to the point where some of the – there was a lot of self-interest.”

The hotel owner had requested $12,800 for billboard signage, the material and production.

“I find it unfortunate though, that for two years we have been granting funds to all these events and I, we, have put together a marketing program that I know will benefit everyone involved. No one knows better than we do how to market and promote the hotels to generate people to stay. We put together the program in front of you so I would ask that you re-consider it.”

Kitchen replied, “Joby, the only thing that gives me pause is that the only thing mentioned on the billboards is a single hotel owned by you. That gives me a felling there is a little bit of bias. Taking in consideration that your group of hotels has contributed more than 90 percent of the money. I look at it from both angles.”

“What angles are you looking at?” Hardwick asked.

“I will gladly put together a board,” Ford said.

As Hardwick continued to plead his case, Kitchen suggested funding for two of the billboards. “When I said the hallway point, you were going to object because?” the commissioner asked.

“Well, I knew you were going to do that because that is y’alls M.O. You give half of what is asked,” Hardwick said.

After several more minutes of back and forth, Ford proposed a motion to approve two of the signs. The motion was seconded by Kitchen and unanimously approved.