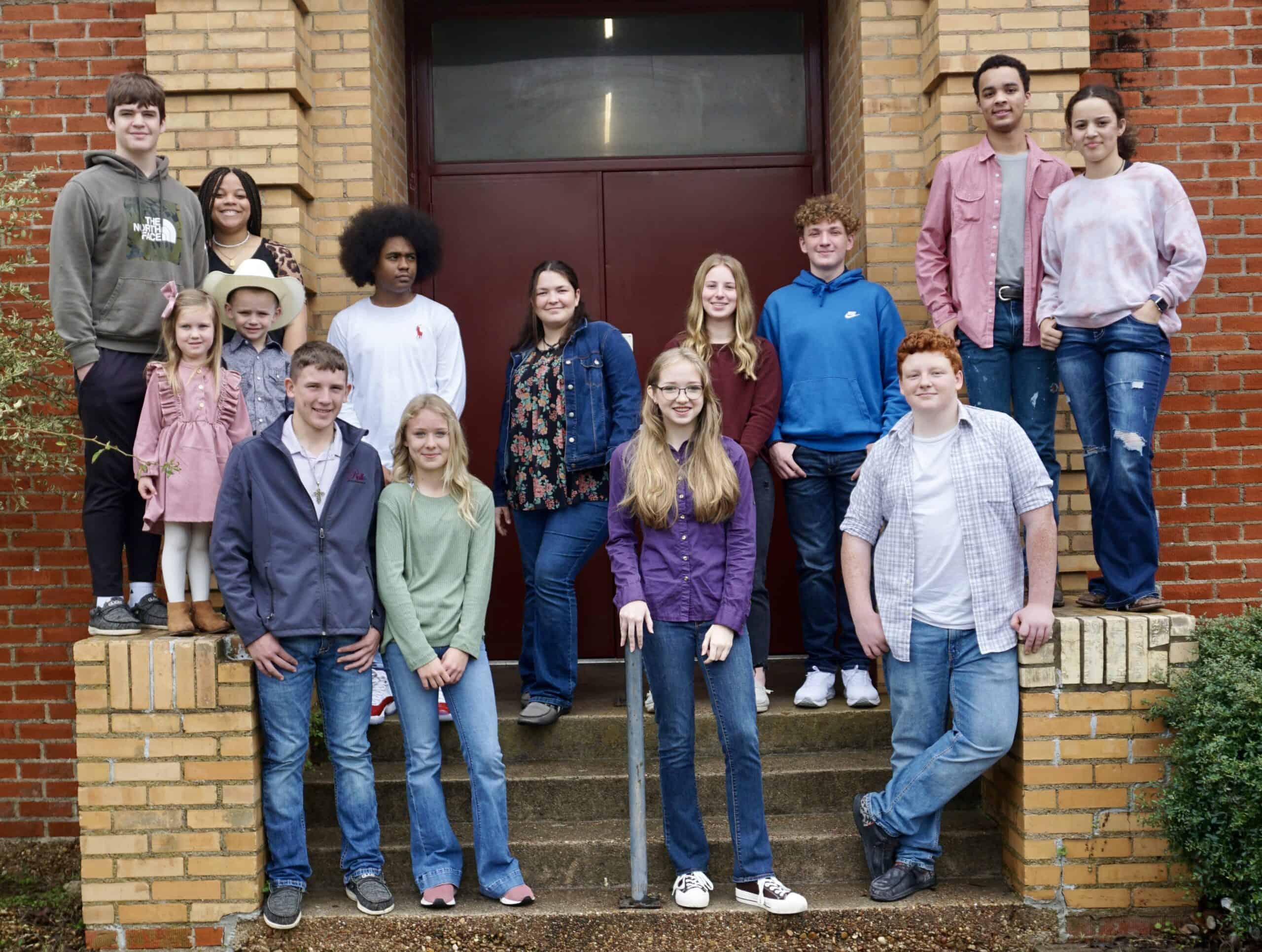 LOVELADY –  The theme, dates and activities for the 2023 Lovelady Lovelfest were announced Wednesday, Jan. 18 at the old gym in Lovelady. The theme for this year’s event will be “Moonlight Serenade” with many of the best-loved events returning for another year.

The traditional parade and festival is set to be held Saturday, Feb. 11 with the morning parade and the dance to follow that evening. This is the 41st year of the fan favorite, with a traditional barbecue cook-off, baking contest and T-shirts on sale and available for sponsorships.

Weather is always a factor in mid-February, but the parade goes on, rain or shine. Mandy Pugh will be the Grand Marshal and is organizing the parade set to start at 10 a.m.

Pugh’s daughter Kylie was on hand to answer any questions about the parade and said it is always fun with so many different entries.

The court for the Lovefest was announced which includes:

Senior Candidate Christina Ray said she was enjoying the process but was nervous about being a representative and potentially winning the spot of Queen.

Mike Gross is one of those organizing the barbecue cook-off along with Mike Broxson and Ronnie Driskell. Gross said there will be a lot of teams and a lot on the menu and there are still vacancies for anyone who wants to come and grill the day away.

“We are hoping to have at least 25 teams,” Gross said. “For the judging it will be chicken, ribs, beans and chili.”

Lawanna Monk helped organize the event to let people know about all this year’s activities and is also organizing the dance. This year will feature “Loose Gravel Band” beginning at 7 p.m. in the old gym. Tickets will be $10 for students, $20 for adults, $35 per couple with a $20 cooler charge.

“The doors will open at 7 o’clock Saturday night,” Monk told The Messenger. “So during the day, the booths will all be here in the old gym and at 4 o’clock they will start breaking down and we start getting ready for the dance. The band will actually start at eight.”

Monk was excited Lovefest was less than a month away and said the band would be a mix of western music with a little “boogie.”

“(Loose Gravel) is a local band and they’ve played for us almost every year since we’ve been having the dance. All of the funds from the Lovefest – the booths, the food booths, the arts and crafts, the dance – all of our funds other than the barbecue cook off – go back into projects for the kids. Most of them are the project graduations. So we’ll have freshman, sophomore. junior and senior groups helping project graduation. The other one is the FFA that does the entertainment for the day. So all of our funds go back into the youth groups for Lovelady and that’s nice.” 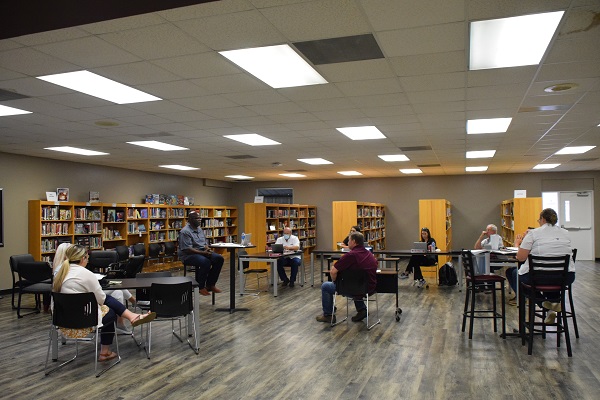 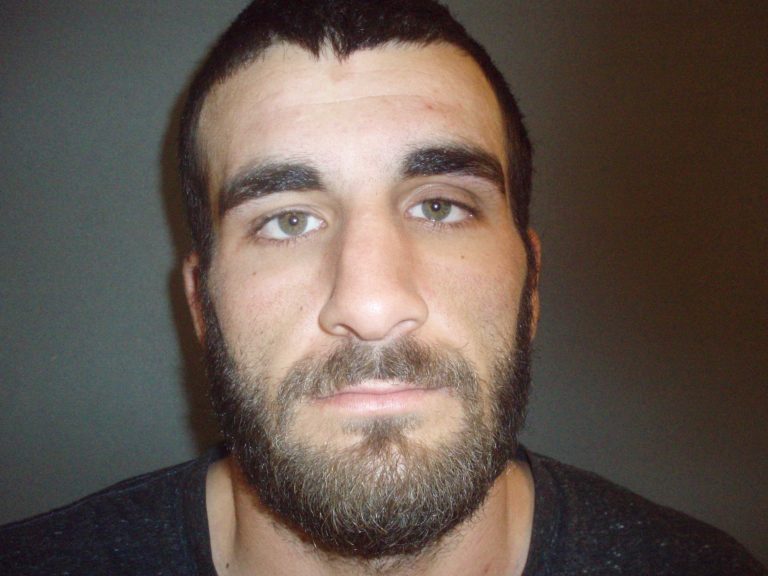 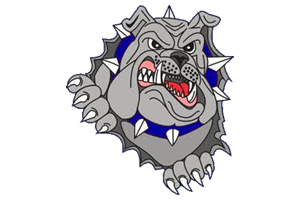 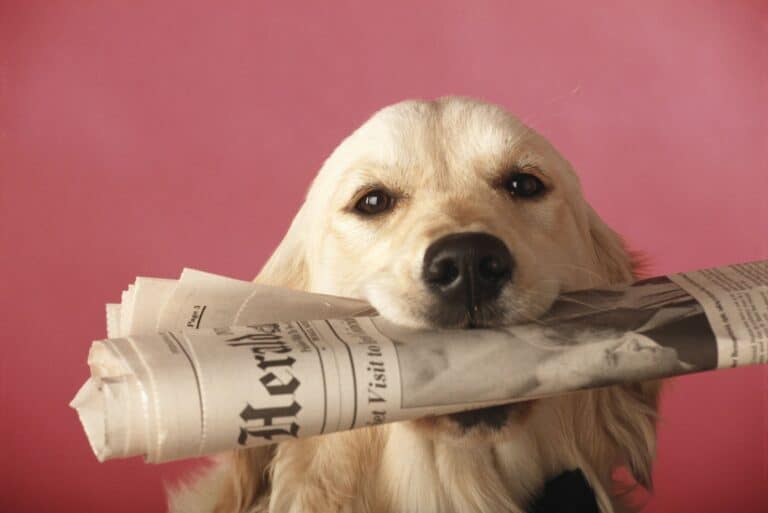 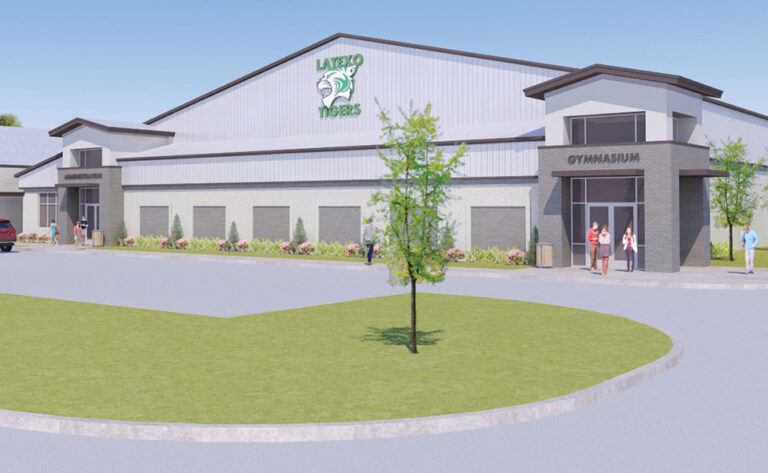