CROCKETT – Crockett Police Department (CPD) were called to a disturbance at a local convenience store Hot Spot gas station at 501 West Goliad in Crockett Dec. 30, 2022. Officers had received word of a physical disturbance and went to investigate.

After making contact with the employee involved, a 66-year-old woman, she told officers a woman had become angry when she had misunderstood her. The attendant thought the woman wanted $2 in gas, when she actually wanted $10. The woman then allegedly proceeded to cuss and throw things at the employee.

Officers noticed the attendant was crying, had a visible red mark near her left eye and saw items strewn about the store. They took pictures of the employee and confirmed the make and model of the woman’s car and a witness told them she lived in an apartment complex nearby. The woman’s car was described in detail, including that it had California license plates.

Officers were able to locate the apartment complex and the car in question but residents told them they were unable to identify the woman. One witness did say they thought she worked at another local business and officers there were able to confirm the woman’s identity based on a physical description and a description of her unique car and license plates. The manager of the business told CPD officers the suspect’s name was Jhaeneisha Anderson who had a bad temper and quit the job about a month before.

In the meantime, the gas station owner was able to provide two different camera angles of the incident in question, confirming what the victim had told them. In the video, Anderson allegedly threw several items and the employee while she tried to shield herself and move away.

A warrant was issued for Anderson’s arrest and she was apprehended Jan. 11, 2023 and charged with felony injury to an elderly person – a third degree felony – and given a bond of $10,000. She bonded out of jail the same day. 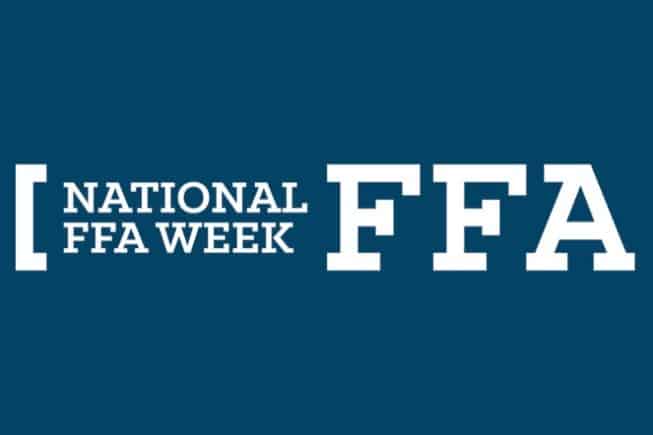 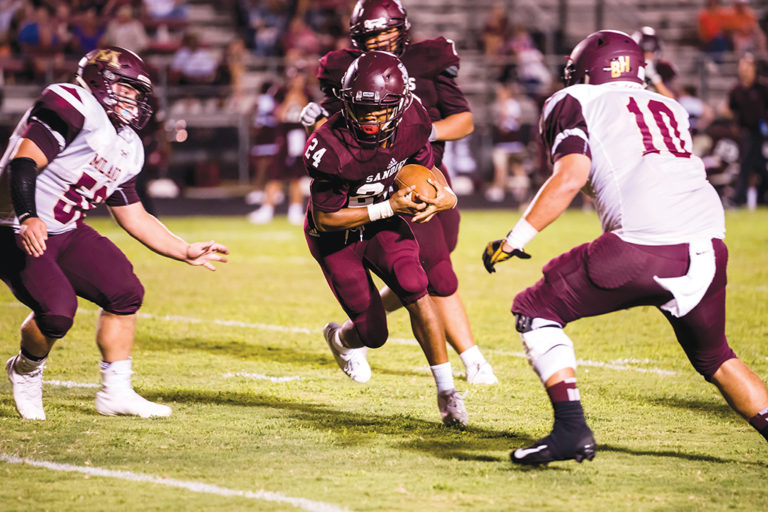 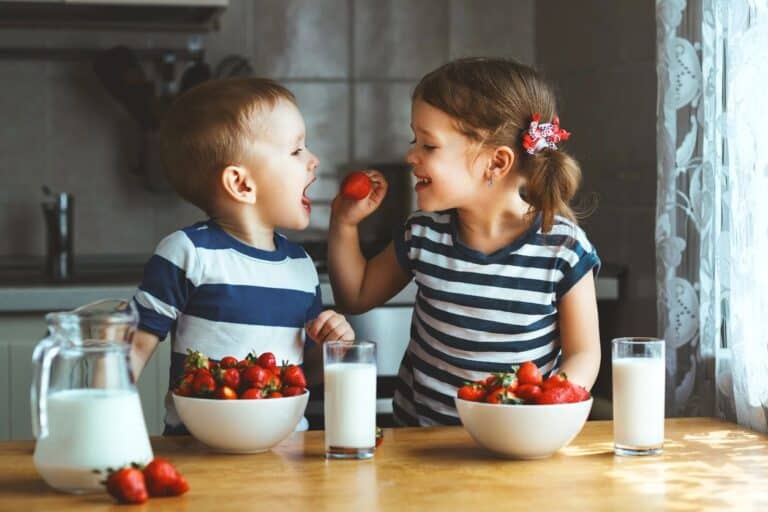 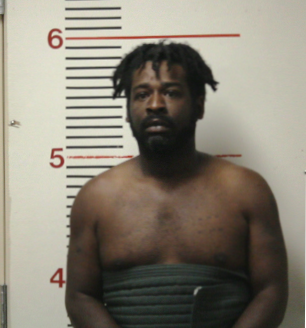 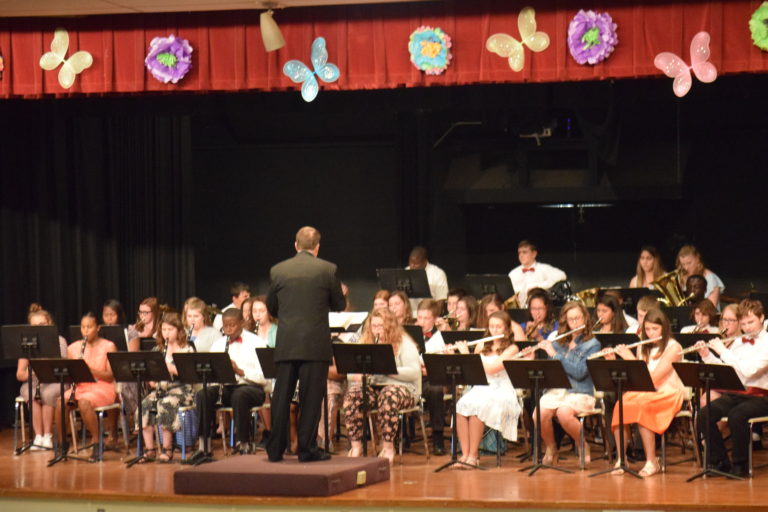