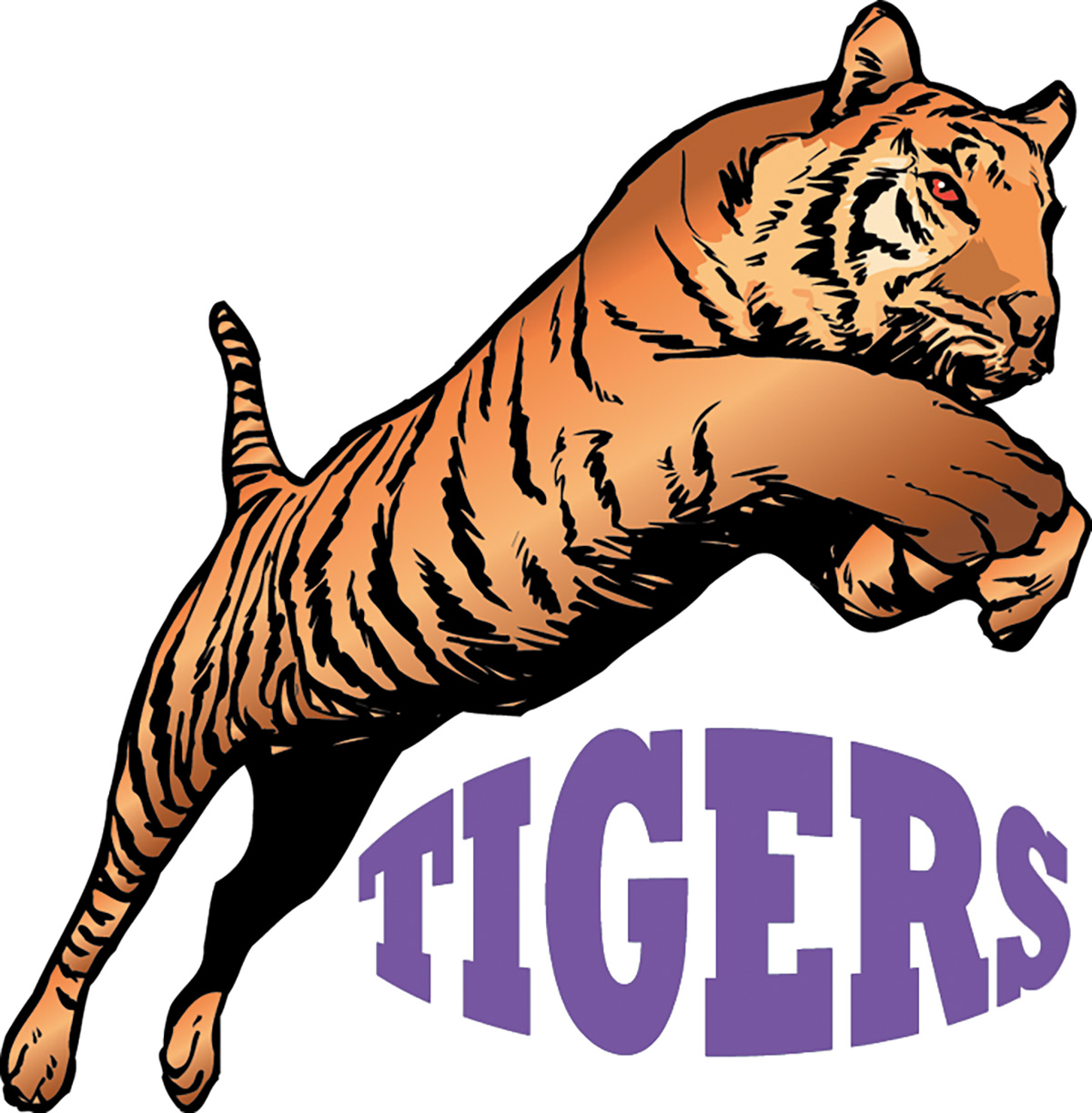 KENNARD – Malinda Lindsey, superintendent of Kennard Independent School District, announced Friday, Feb. 2 that classes for Monday, Feb. 5 and Tuesday, Feb. 6 would be canceled due to large numbers of absent students and staff members due to flu-like symptoms.

According to Lindsey, KISD had an attendance of 78 percent Friday. Of the school’s 285 students, 64 were absent when official attendance was taken.

“We sent kids home after that with fever,” Lindsey reported.

Attendance had been monitored by school officials throughout the week, and Friday’s total of students present exhibited a roughly 10 percent decrease from that of Thursday.

Lindsey said that while many of the absences are among students on the elementary campus, an increase has been seen in the number of older students affected as well.

“There’s really no magic number,” said Lindsey when asked to identify the number of absences required for Texas Education Agency (TEA) guidelines to recommend that classes be canceled. “You just have to do what’s best for the district.”

Lara Anton, a press officer for the Texas Department of State Health Services (DSHS), Houston County is classified in Public Health Region 4/5 North by the department. Across this region, 218 deaths have been attributed to flu.

Anton also reported that statewide statistics of doctor visits for influenza-like illnesses have increased since December.

When speaking to The Messenger in December, Chris Van Deusen, Director of Media Relations for the DSHS, addressed a report that this season’s flu vaccine is only 10 percent effective in preventing recipients from falling victim to the flu, claiming that the number was not accurate.

As of Friday, Feb. 2, Anton said the true statistics regarding vaccine efficacy have still yet to be released by the Centers for Disease Control and Prevention (CDC).

“They do believe that effectiveness against the H3N2 virus, which is one of the subtypes of Type A flu, is going to be lower,” explained Anton. “Basically, it has to do with adaptations that the virus makes when it’s grown in the egg base.”

“The cell one actually does better; it stays closer to the virus that’s circulating than the one in egg,” Anton said. “But unfortunately, the one that was grown in egg is the one that’s more common.

“It’s still the same strain that’s in there, but it makes an adaptation that makes it a little further away,” Anton continued. “So, what they are saying is that the vaccine can lessen the severity of your symptoms if you do end up getting the flu even after getting vaccinated.”

According to Anton, the H1N1 and Type B strains of flu are becoming more commonly reported.

“They believe the effectiveness against those strains is going to be better,” she said. “You know, you just don’t know which strain of flu is going to come your way. The best option is to just go ahead and get that flu vaccine.”

According to information provided by the CDC,  flu season typically begins in October or November, with peak activity occurring from December to February and activity continuing as late as May. The CDC estimates that throughout the past seven years, between 9.2 million and 35.6 million illnesses have been attributed to the flu each year in the U.S.

Symptoms typically include cough, fatigue, fever, headaches, muscle or body aches, runny or stuffy nose and sore throat. Some people may also experience diarrhea and vomiting, although this occurs more commonly in children than in adults.

Individuals who develop the flu usually recover within less than two weeks, but some people may develop complications such as bronchitis, ear infections, pneumonia and sinus infections. Young children, adults of or over the age of 65 and pregnant women are most likely to experience such complications. Individuals with preexisting medical conditions such as asthma and congestive heart failure may see a worsening of these conditions during the time they are affected by the flu.

Healthcare providers typically diagnose the flu by obtaining swabs from either the back of the throat or the inside of the nose. Depending on the type of test conducted, results may be available in as little as 10 minutes. The flu is typically treated with prescription antiviral medications.

For more information on the flu, please visit www.cdc.gov/flu. 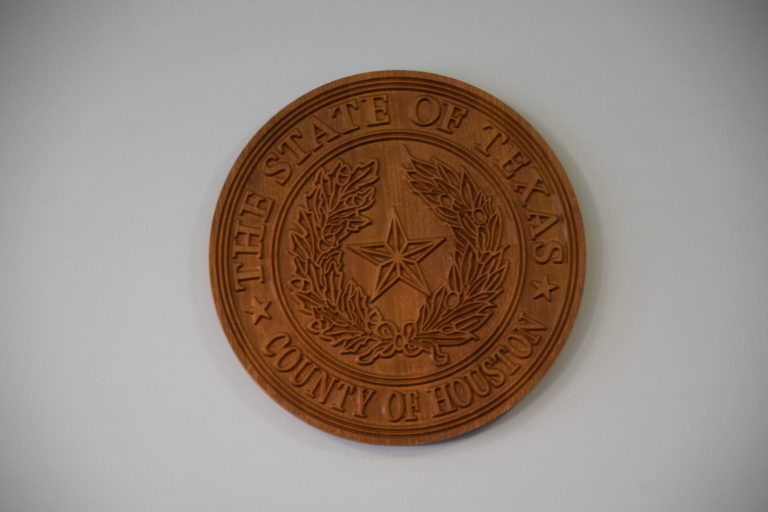 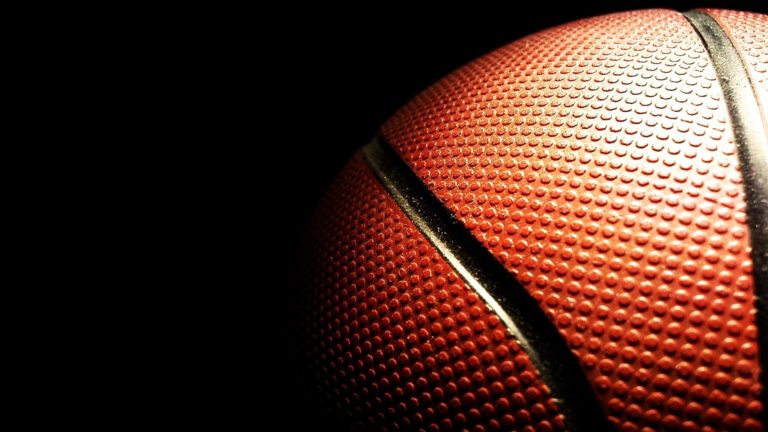 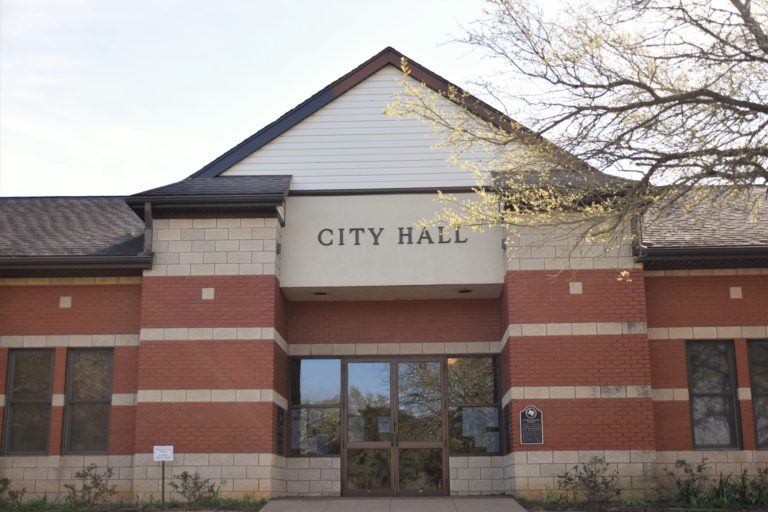 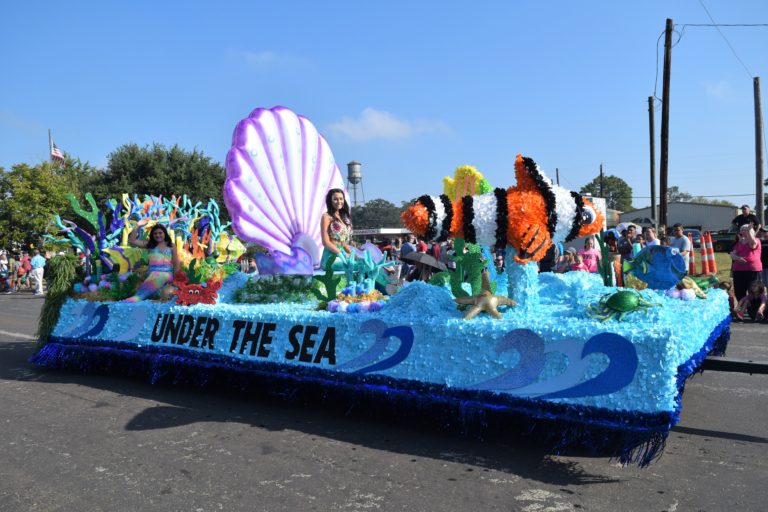 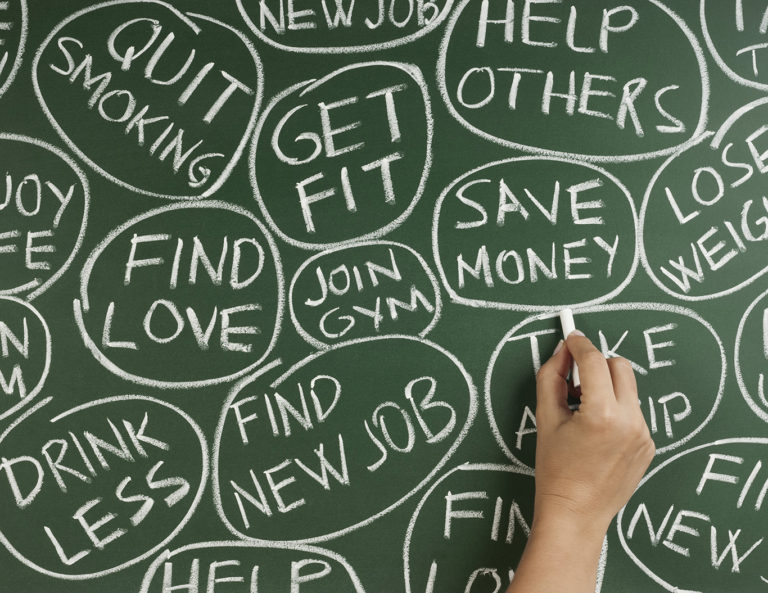 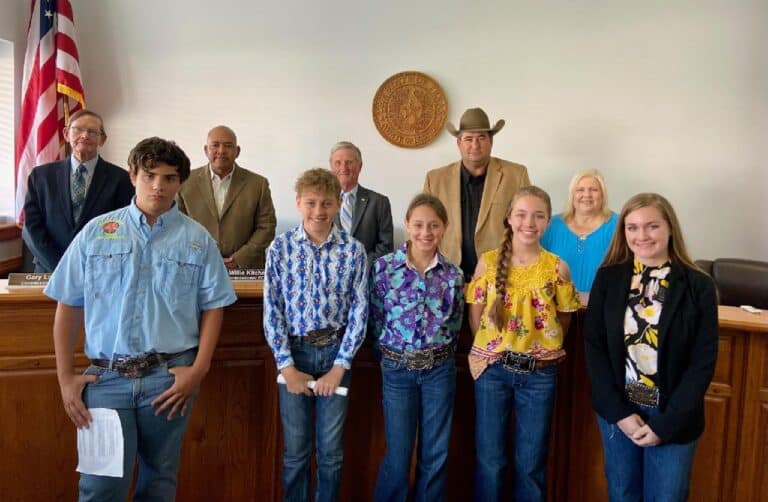