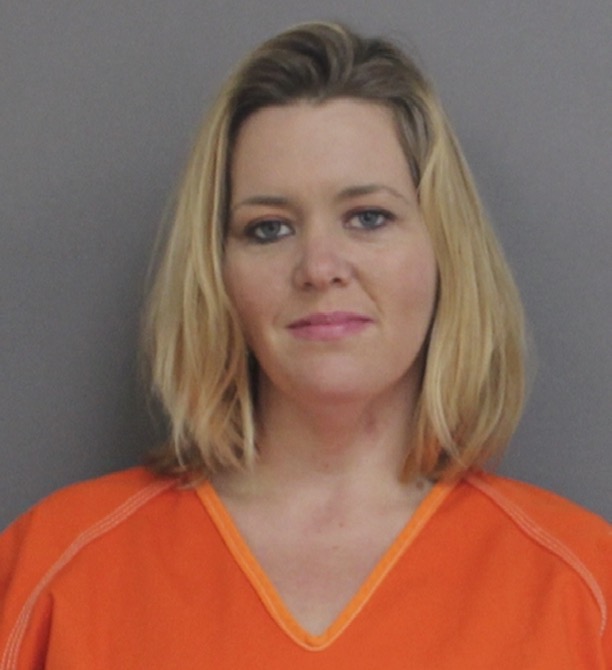 The sheriff’s office was called after a school nurse had noticed one of Cook’s children in pain and saw blisters in his mouth. The child’s grandfather took pictures of his mouth and notified the child’s father, according to the affidavit of probable cause.

The sheriff’s deputy on the scene interviewed the child’s sister, who reported Cook had told her to “watch out” for her brother, who Cook said “was trying to kill her.” The young lady told the deputy the children had been accused of burning a hole in some curtains in the home, according to the affidavit.

According to the boy’s sister, Cook spanked and yelled at him before forcing the boy to hold a bar of soap in his mouth for 45 minutes.

According to the warrant, the girl told the deputy she did not want to return to Cook’s home fearing, “it would be much worse than last time.”

Both juveniles were then transported to Crockett Medical Center emergency room along with their father for examination. Hospital staff advised the deputy they noted seven bruises and abrasions on the boy along with severe blistering on his tongue, mouth and throat.

During an interview the next day, the boy told investigators from Harold’s House in Lufkin he was spanked multiple times on the buttocks and back for several hours by Cook before having to sit almost an hour with the bar of soap in his mouth. He said during that time he could not breathe, according to the affidavit. He also alleged that later that night Cook denied him food, telling a family member, “he does not deserve to eat.”

The deputy reported the staff from Harold’s House advised the boy, “showed no signs of not telling the truth or over-exaggerating.” The deputy issued a warrant for Cook accusing her of injury to a child causing chemical burns and blistering of the mouth and for knowingly impeding the normal breathing of a child.