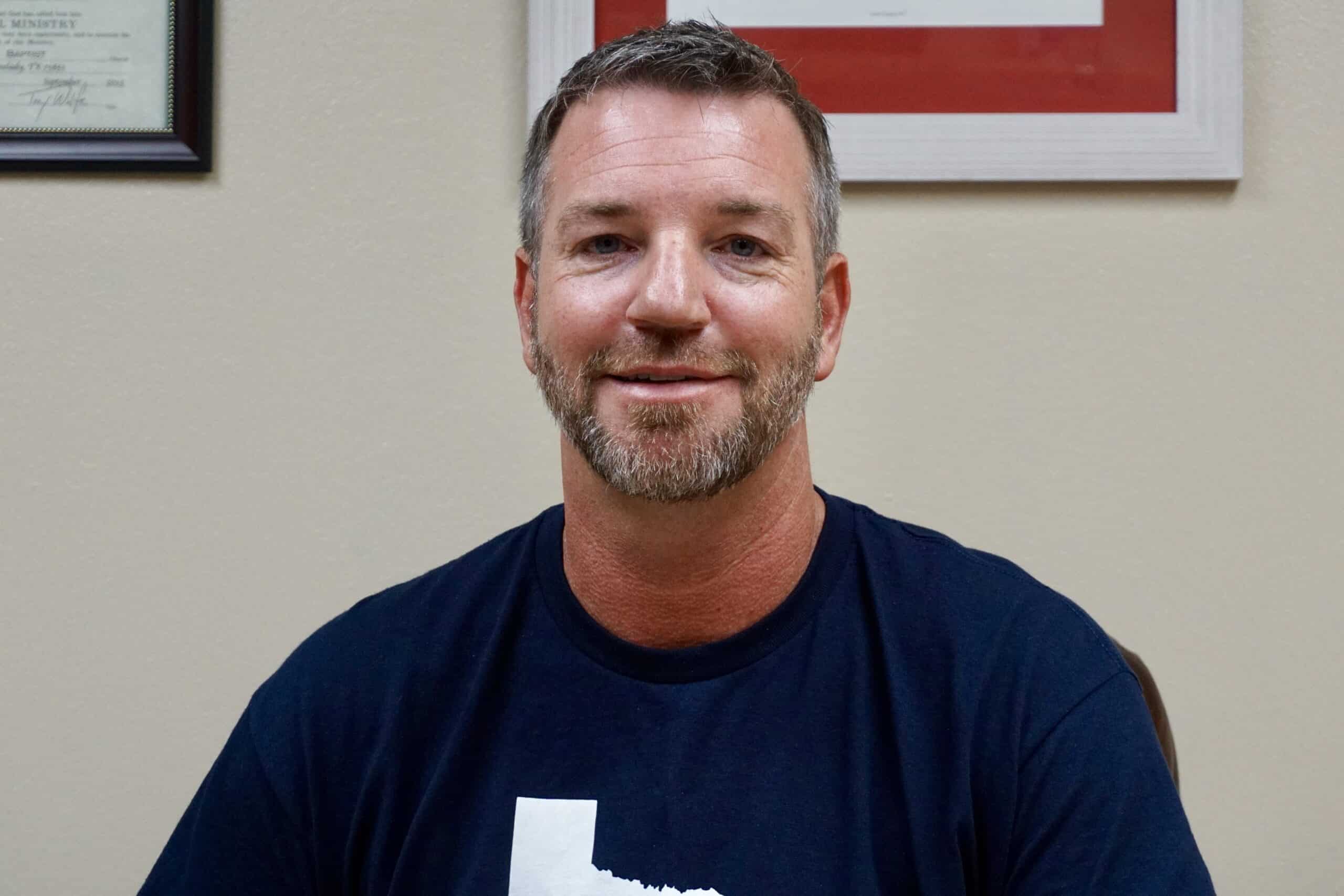 This is a series of reports the Messenger will be doing each Sunday about local pastors in our area. To see the full interview, check out the video at the end of this article. The Messenger would like to thank Cutshaw Chevrolet in Grapeland for sponsoring this week’s edition.

When did you first feel a calling to be a preacher?

“I was saved in this church when I was eight. But it was much later in the middle of a desert. Literally in the middle of a desert. The Lord began working in my life and really convicted me of just being lost. It really hit me that I was lost. I struggled with that for a few years and came back and in 2007 I made a profession of faith and I gave my life to Christ. I really understood what that meant. All that head knowledge from growing up in the church moved down towards my heart. The Lord changed me. 2010 was the “peak” of the crisis in God’s calling in my life. My grandfather was a pastor for a long time. The crisis was, that’s not what I wanted to be. I had other plans for my life. God just put people around me in my life and spoke to me. Finally I gave in and said, ‘Alright Lord, whatever You want. Wherever You lead I will follow.’”

What do you like best about being a preacher?

“I think the relationships. I’m a relational guy, I worked many years in sales. I like being with people – sometimes in the most difficult times of their life – when all we can do is just sit there and cry with them. Sometimes we don’t have any answers for them, but just to be there. And in the good times as well. Just loving people. I went through a time in my life when it was a struggle to love people. God helped me to see, that as much grace and love as He has given me; He calls us to be good stewards of it and to give it to other people. I love the relationships and exposing people to truth and to God’s word.”

What is the hardest part of being a preacher?

“That’s easy for me. I worked for 13 years in the secular world. I grew up in a very disciplined home. I was in the Marines which really instilled that discipline. I am a very task oriented person. I think one of the most difficult things was to realize that ministry is not a task oriented thing. Normally you sit down at a desk and you have a list of things to do. But ministry happens at 12 o’clock at night after you’ve left the office. That has been a challenge. The biggest challenge is what I call devotion and not duty. It’s easy to just do the duty. Sit down and read scripture, write a sermon or do a Bible class. As busy as life is, if we’re not careful, a lot of the devotion time will be lost.”

What does God want from each of us?

“I think He wants a relationship with us first and foremost. He wants us to trust Him. When I think about God’s word; God’s grand narrative of redeeming mankind back to Himself. Jesus Christ came to bridge the gap between a simple man and a Holy God. That’s God’s work. God wants His redeeming story to be worked out in your life. To know that He loves you and cares for you. God’s story gives us a glimpse of who He really is. He wants us to trust him.”

What can churches do to get more young people involved in the church?

“We’re blessed to have some young people. But it is a struggle. How can the church be relevant to people? How can we be relevant in 2022? It’s a question that has probably always been asked in some sense. Are we asking the wrong thing? Are we seeking to do the wrong thing? How about we tell them the message, ‘You are relevant to God.’ We’ll program ourself to death – ‘activity’ ourself to death. To get people plugged in we need to be on mission. To have a purpose. To be pursuing God’s will. And to be able to communicate that well.”

What does this community mean to you?

“We are dedicated. The Lovelady community is dedicated to the community. It’s an all out blitz for anything and everything that goes on in this community. We are very involved with the community here. The community is valuable. It means commitment. Sometimes it means restoration and reconciliation In everything we do, be it Lovefest, or girls’ basketball of football or whatever – we’re committed to support one another. ”

Antioch Baptist Church of Lovelady meets each Sunday for small groups at 9:45 a.m. at 4416 FM 230 in Lovelady 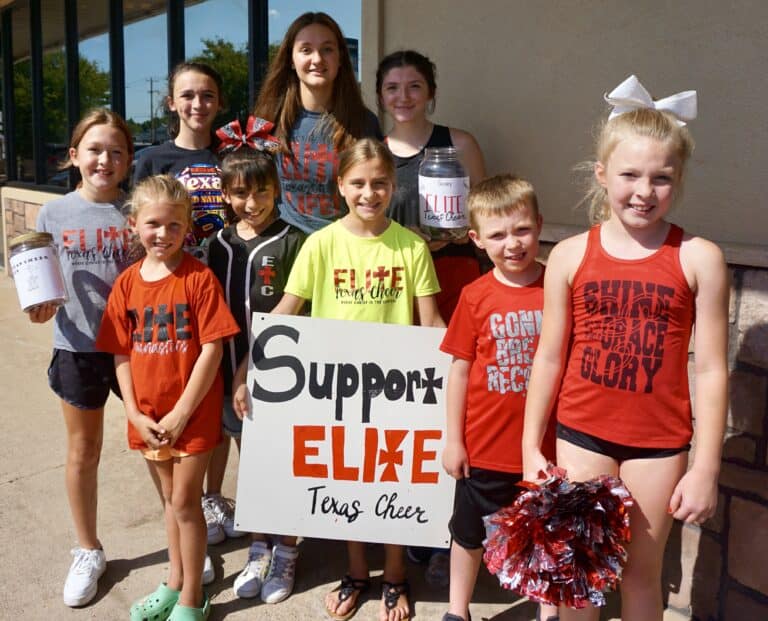 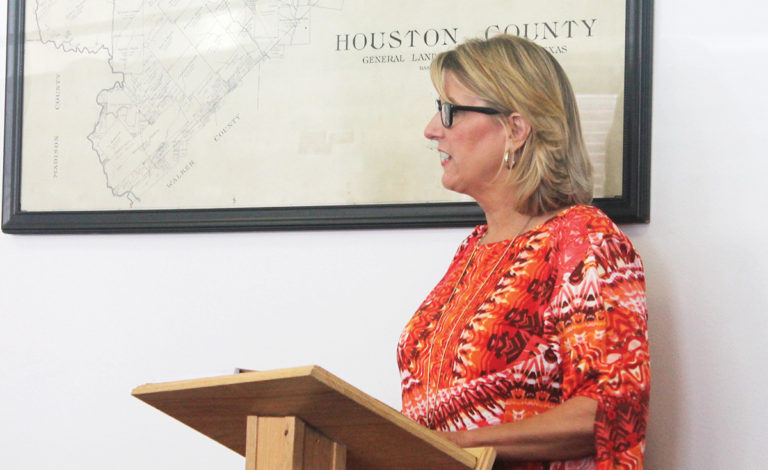 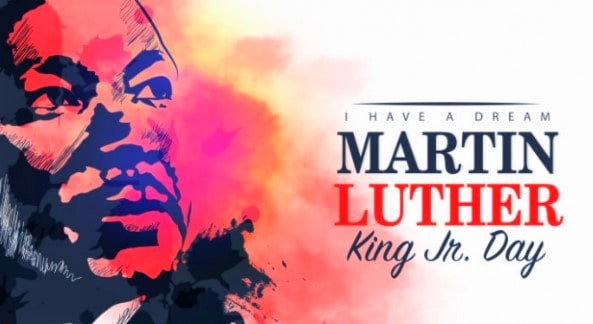 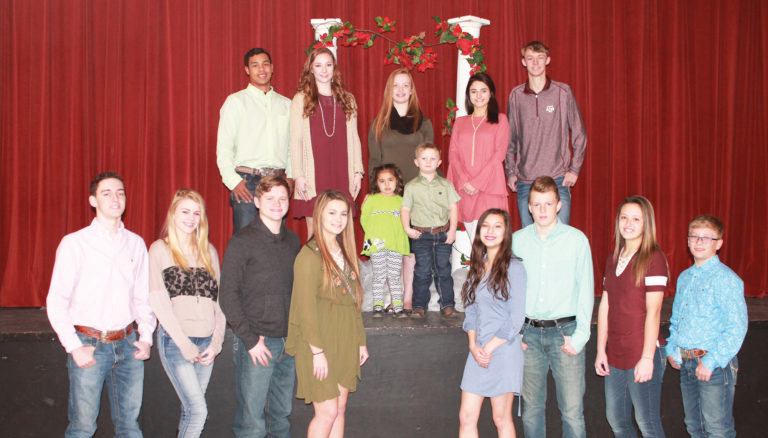 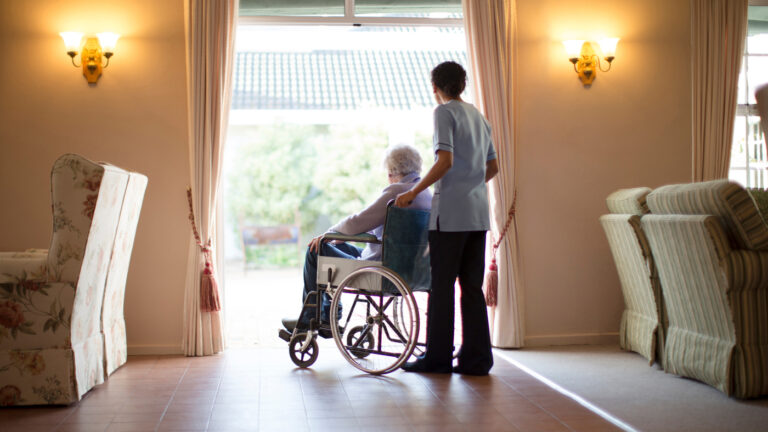 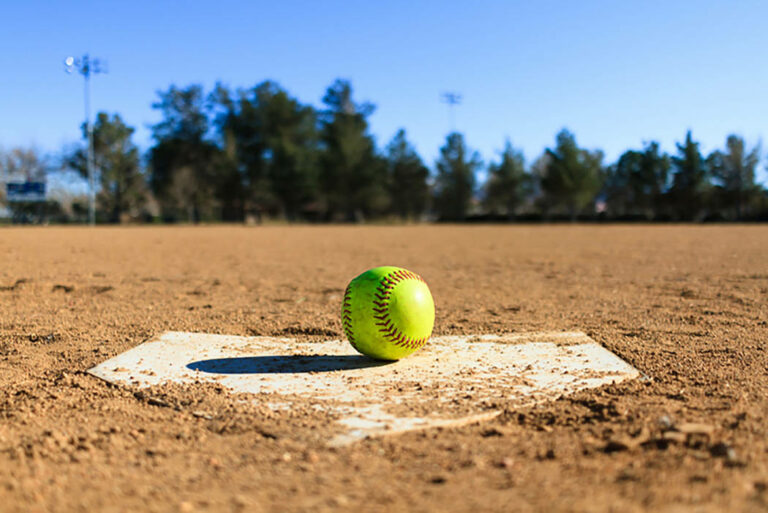