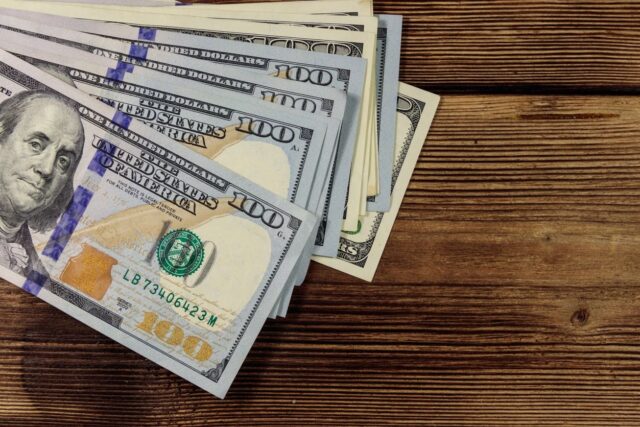 Not so fast, says the Biden administration. They claim that low unemployment and solid job growth show the economy is still strong and not in an official recession.

Regardless of which version of the “truth” you believe, the economy is certainly under strain given high inflation, scarcity of goods and rising interest rates. The Labor Department’s consumer price index for June was 9.1% higher than 2021. This means in order to maintain your cost of living, you would need a 9% increase in your salary or benefits – just to keep pace with rising costs.

The Federal Reserve is attempting to slow inflation by raising interest rates. A noble endeavor, but these increases also effect the economy in a number of ways. The average 30 year mortgage rate doubled over the last year. Home sales are now beginning to suffer as the monthly payments for those mortgages become out of reach for millions of Americans.

The U.S. Census Bureau found that four in 10 adults said it has been difficult to cover usual household expenses. That’s higher than the number who said the same thing in August of 2020 at the height of the COVID-19 pandemic. A year ago 60 million families were struggling with normal household bills; now it’s 90 million.

This week, Walmart, Unilever, Coca-Cola, and McDonald’s warned investors their profits would shrink due to customers purchasing less due to rising prices. Consumers are still spending, but at a slower pace. They are opting for cheaper brands or cutting some products out of their budget altogether.

The economic slowdown has created a few benefits for shoppers. Many of the big box stores are offering discounts on higher priced goods as they adjust to the new consumer spending. Stores need to move that inventory in order to make room for less expensive brands that have gained in popularity.

With inflation at its highest level since 1981, Americans are saving less and falling deeper into debt. According to surveys, nearly 40% of Americans are not able to save any money at all. Another 20% are saving, but at a far reduced rate. Forty-three percent said they will increase their credit card debt just to keep up with bills and rising costs.

This all adds up to more strain on Houston County residents. Elderly residents on fixed incomes have never had it easy. They are now experiencing “sticker shock” when they go to buy their normal groceries. Woe to those who have adjustable mortgages as the recent increase in interest rates could make that monthly payment skyrocket.

The University of Massachusetts tracks income and costs in each county across the country. In Houston County a couple, in reasonable health, who has a home that is paid off, will need to earn almost $34,000 a year to pay bills and not fall into debt. If you are in poor health with a mortgage, you will need almost $48,000 a year to keep your head above water.

Houston County residents are resilient, with vegetable gardens, animals, and the willingness to help each other through these unsteady times. Just please do not call it a recession.

Asked why the White House is now trying to redefine the meaning of a recession, spokesperson Karine Jean Pierre told reporters, “The way we see it is that we are not currently in a recession or pre-recession.”

President Joe Biden also declared, “We are on the right path.”

Some in Houston County may not agree.