PALESTINE – A pair of Palestine men are behind bars following an investigation into recent equipment thefts.

ACSO Deputy Mike Mitchell observed two individuals on two all-terrain vehicles (ATV’s) near that location, Herbert reported. She went on to state when the deputy attempted to stop the individuals, both attempted to flee the scene.

“Deputy Mitchell was able to detain one of the individuals, identified as Hollis Shane Brown, 23, of Palestine,” the PIO stated. “The other subject who fled on foot was identified as Michael Smith, 27, of Palestine. Officers searched the area but were unable to locate Smith. Brown was transported to the Anderson County Jail and booked for evading arrest/detention.”

PPD Officers ascertained the two ATVs had been stolen from H&W Honda prior to being stopped. The ATVs were impounded and later returned to the owners.

As the investigation unfolded, PPD investigators were able to “… identify Brown and Smith as the suspects in multiple thefts, including a previous theft at H&W Honda and in a theft of a tractor from Lonestar Turf on June 12.

Arrest warrants for Brown and Smith were issued by 369th State District Judge Michael Davis on the following charges:

On June 16, PPD Officers located Michael Smith in a shed in the 100 block Of Oakland Drive. Smith was taken into custody without incident and booked into the Anderson County Jail on the warrants.

In a related matter, PPD Investigators also obtained a search warrant for a property near Tucker where additional stolen equipment was located and seized. The investigation is ongoing and further charges are expected to be filed. 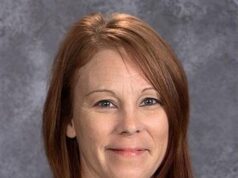 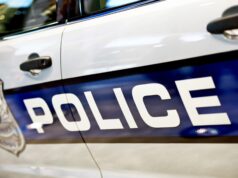 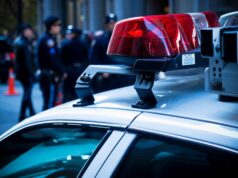