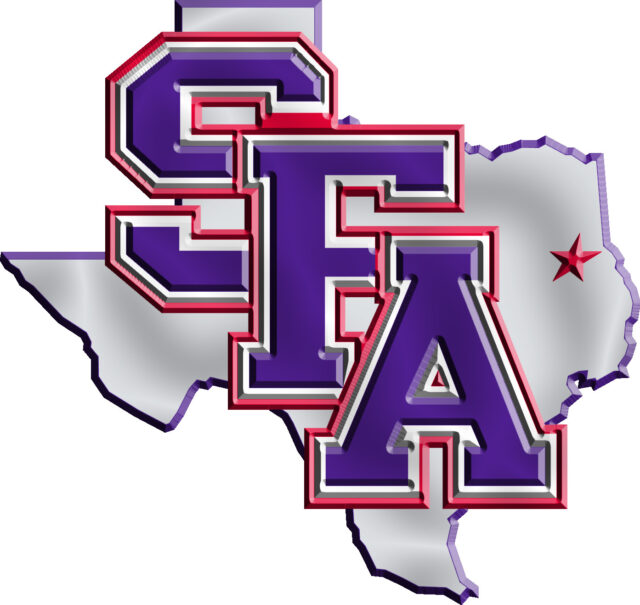 Award and scholarship recipients were chosen by faculty members from the SFA Rusche College of Business’s Department of Economics and Finance.

“Students were selected based on their academic achievement in their coursework, engagement in research projects, participation in conferences, and pursuit of their future career goals — whether employment, entrepreneurship or graduate study,” said Dr. Mikhail Kouliavtsev, chair of the Department of Economics and Finance.

Representatives from the donating financial institutions said they are honored to contribute to these students’ college educations and are looking forward to working with them as they start their careers. Many are SFA alumni themselves.

“I am forever grateful for the education I received from SFA,” said Wendy Buchanan, managing director of investments at Buchanan Wealth Management of Trinity Capital Management. “It brings me great joy giving back to the university that made my career possible.”

Buchanan has endowed a finance scholarship, sponsored students each year on international trips, and provided extra scholarships annually to economics and finance students. She also sponsors the Undergraduate Research Mentorship Award for professors and is a member of the Rusche College of Business Executive Advisory Board.

Trascher received the Outstanding Economics/Finance Graduate Award and Rucker received the Undergraduate Scholar Award. Both were sponsored by the ECON 3339 Packet Fund.

A highlight of the ceremony was the presentation of the new Dustin C. Harrison Memorial Scholarship to its first recipient, Richard Frauenberger, finance sophomore from Grapeland. The scholarship benefits finance majors who display upstanding character and maintain a 3.0 GPA or higher.