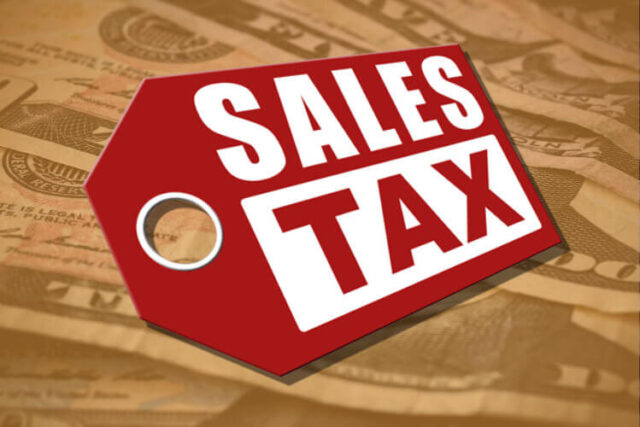 EAST TEXAS – If they haven’t already, area cities and counties will soon receive their November sales tax revenue disbursements from the state. In a press release dated Jan. 13, Texas Comptroller Glenn Hegar indicated he will send cities, counties, transit systems and special purpose taxing districts $992.9 million in local sales tax allocations for the month of January, which is 26.8 percent more than in January of 2021.

As to what this means to area residents, Houston County Auditor Melissa Jeter previously provided an explanation as to how the sales tax allocations affect property taxation in the county.

“When anticipating revenues,” Jeter asserted, “the entire budget process is an educated guess. Houston County officials have historically been very conservative and realistic which has helped the county hold a recommended fund balance level, even while other entities were struggling and making cuts.”

Texas cities will receive $634.9 million, up 25.6 percent when compared to January 2021. Counties can anticipate sales tax allocations of $59.6 million, up 28.7 percent compared to last year’s numbers.

In addition, Hegar will send $85.3 million to 395 special purpose taxing districts, up 32.5 percent over last year. The ten transit system authorities in Texas will receive $213.2 million in sales tax allocations, up 27.6 percent compared to a year ago.

The sales tax allocations for incorporated cities of Houston County were mostly positive as three of the five showed an increase.

The City of Latexo, which also has a 1.0 percent tax rate, will procure $3,031.39 in sales tax allocations. This represents a decrease from the $3,216.24 received for the same tax period last year and indicates a 5.74 percent decline.