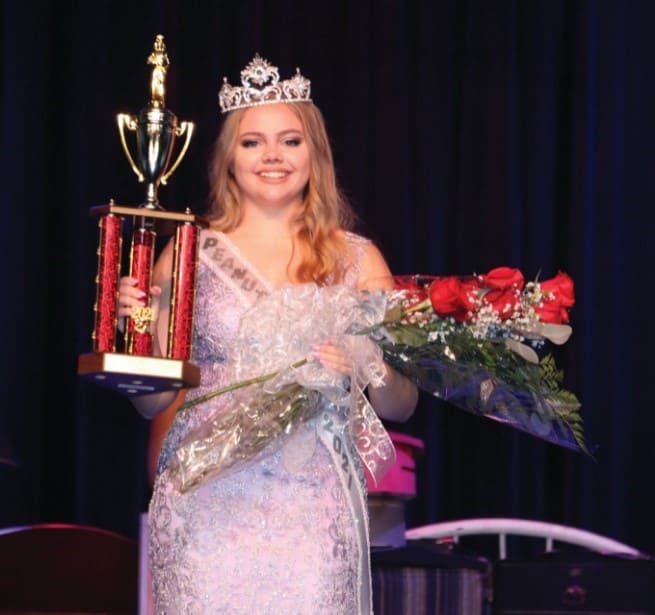 CROCKETT – The venue may have been somewhat unfamiliar, but the show felt right at home as the Queen was crowned for Grapeland’s 76th annual Peanut Festival.

Maggie Hanna, 18 year-old daughter of Terressa and Mark Nelson of Grapeland, rose to the occasion Saturday night and will represent her community for the coming year as Peanut Queen. Maggie seemed very comfortable in the spotlight as she showed poise and confidence while modeling her fashion choices in the Business Wear and Evening Gown competitions. For her talent, Maggie performed a prose recital on the United States Constitution. Before receiving her crown, Maggie was awarded the trophy for “Miss Congeniality.” Maggie’s sponsor for the evening was Keith Insurance.

The talent trophy for the evening’s competition was awarded to 17 year-old Makenzie Mims, daughter of Ebony Shepherd and sponsored by Grapeland Noon Lions Club. Makenzie performed a praise dance to Whitney Houston’s “I Look to You.”

The atmosphere was a little different than coronations of decades past. The beautiful and considerably larger Crockett Civic Center was an amazing venue for the event, but the sights, smells and cozy confines were notably absent as the Lorena Shoultz Auditorium, the longtime home of the annual pageant, is currently undergoing extensive renovation.

The cast and crew made the best of things, however, and the contestants and crew earned praise from Director D’Linda Mahaffey for their hard work and their ability to adapt to the various obstacles that had to be navigated.

The event saw the return of two former Peanut Queens to the stage, 1998 Queen, Amanda Caskey Reynolds, who revisited her winning talent “Barbie in a Box,” and 2011 Queen, Bethany Owens Sherling, who entertained the crowd with “Life After Being Crowned.”

Praise is certainly due for first time Master of Ceremonies, GHS Senior Kris Sparks, who guided the event like a pro, even showing his expertise in the art of “Dad Jokes” while the judges tabulated their scores.

The Messenger extends its warmest congratulations to all 2021 Peanut Queen contestants, and all those behind the scenes who made the magic happen. 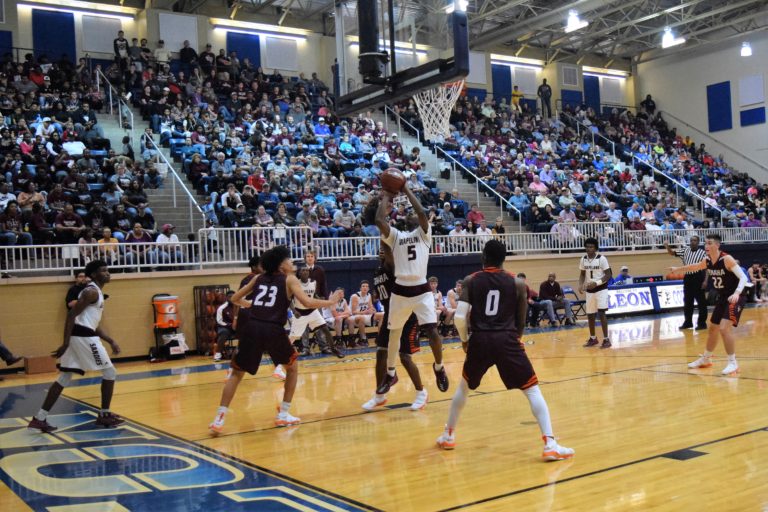 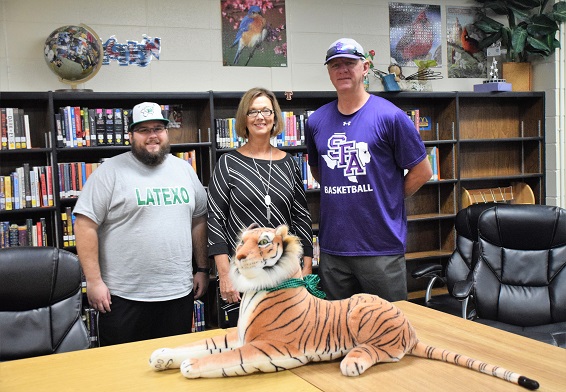 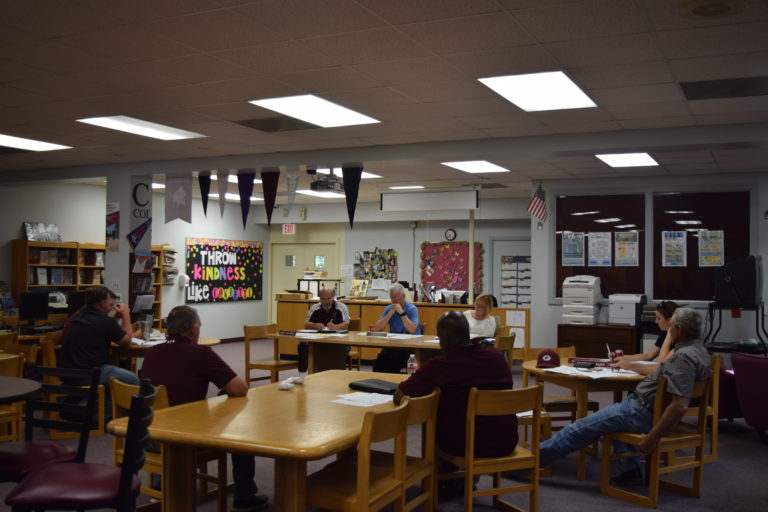 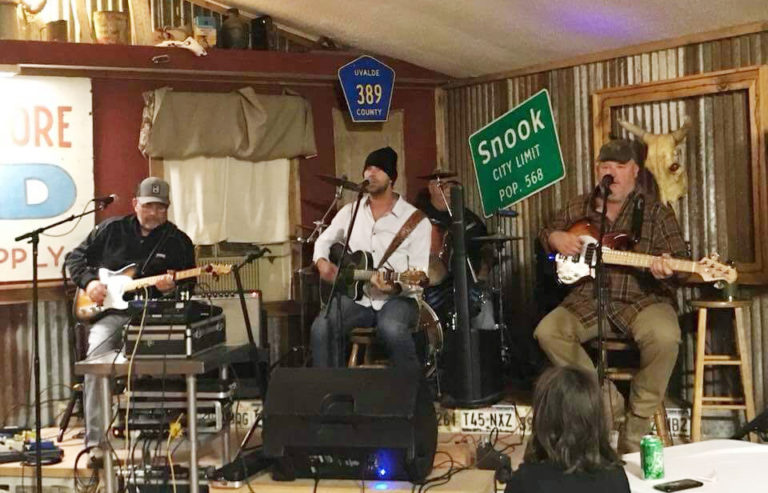 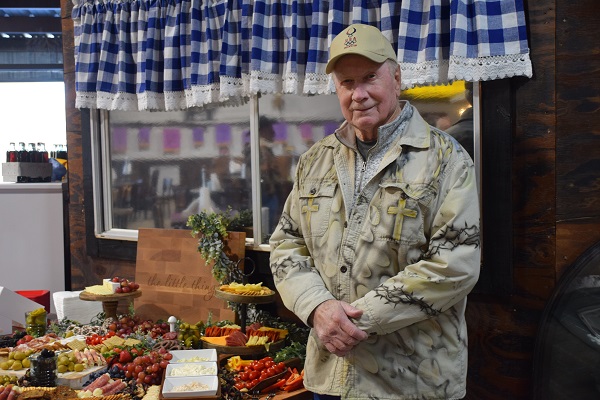 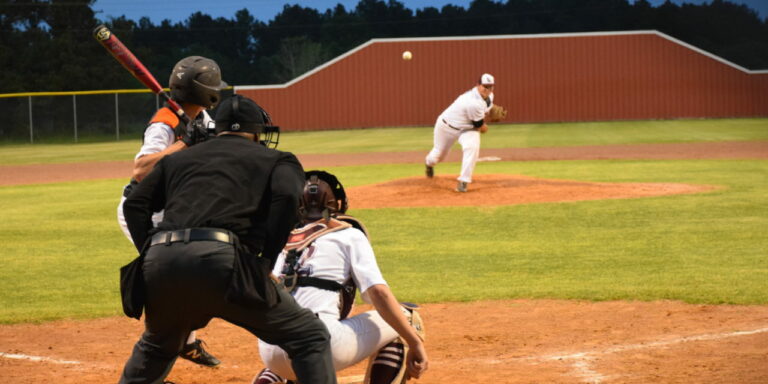