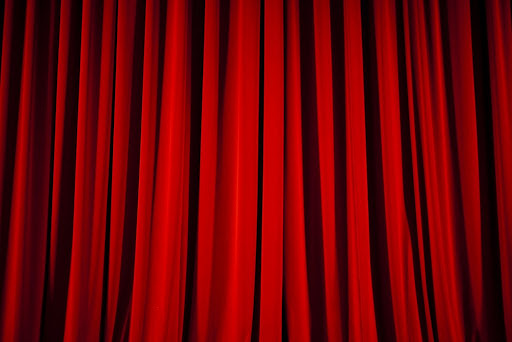 GRAPELAND – As the 76th annual Peanut Festival draws near, renovations on Lorena Schultz Auditorium are in full swing.

The auditorium, namesake of beloved former Grapeland English, Theater and Speech teacher, Mrs. J.C. Schultz, has been the site of many big moments in Grapeland’s history. One-act play performances, talent shows, concerts, and Christmas pageants have entertained thousands. Generations of Peanut Queen contestants have graced the stage in hopes of winning the crown that currently only 75 young ladies have ever held. In 1984, a would-be aspiring newspaper reporter named Jason Jones donned the cap and gown and received his diploma on the auditorium stage. So did a few of his co-workers in and around the same era, but this was special; Jason Jones had to make a speech. It’s a wonder he even showed up.

The history of Lorena Schultz Auditorium is rich and reflects that of the beautiful community that surrounds it. So, when the time came for the old girl to get her hair and nails done, it only seemed fitting.

Renovations on the auditorium began earlier this year. The goal was to finish by Peanut Festival, but construction and transportation during these times of pandemic have been deeply affected. “It’s been difficult” said GISD Superintendent Don Jackson. “COVID has changed everything, and unfortunately we’re unsure if we’ll finish in time for the Coronation.”

“We have all the new seating, and those should be going in on October 1st.” Jackson continued. “Right now we are painting, and Culpepper Electric and Childress Electric are working on wiring and installation.”

Jackson noted that the next steps included the installation of a new drop ceiling as well as finishing the newly polished concrete floors. All very time-consuming tasks, especially when the challenges of getting supplies and materials are factored in.

The current renovations are just the first of three phases. Following the current schedule, the auditorium is slated for stage and sound upgrades, then an exterior facelift which will change the dynamics of entry to the building.

The show will certainly go on. Crockett Civic Center is slated as the alternate venue for the 76th annual coronation and will be a fantastic venue if, indeed, the deadline proves to be out of reach. But rest assured, as soon as the Grand Dame’s makeover is complete, she will be an amazing site for all future events.