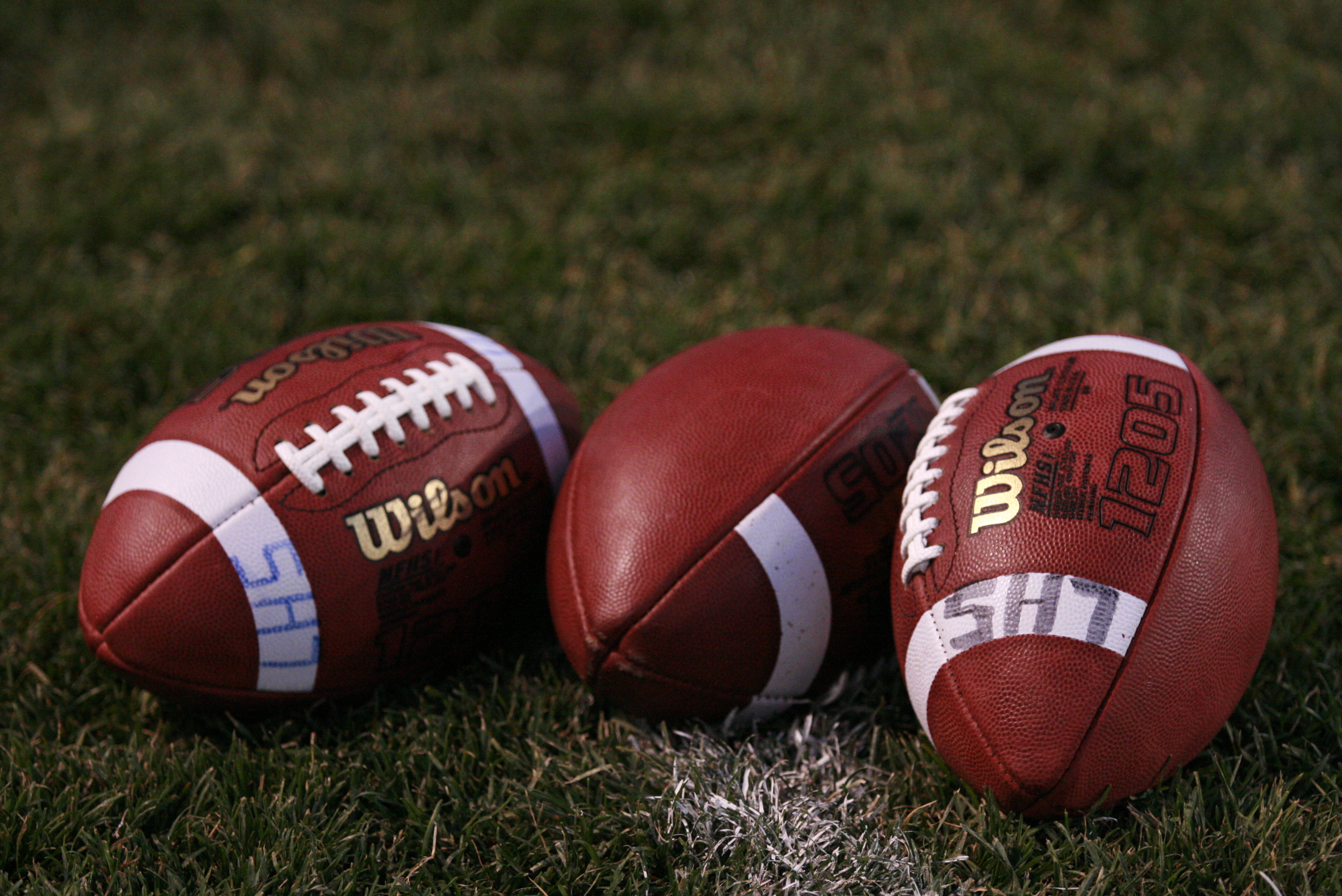 Working Out the Early Season Kinks

EAST TEXAS – Now that the dust has settled and the highs from winning or lows from losing are starting to fade into the memory banks, its time for Week Two in the 2021 UIL Football Season.

Hopefully, the kinks have been worked out from Week One. More than one coach could be seen on the sidelines last Friday night yanking out their hair because of an illegal procedure, offsides or holding call or an over-exuberant tackle.

Now it’s time to see what a week’s worth of preparation and correction can do. Some players have already shown they are a force to be reckoned with while others have yet to show off their skills.

So, without further ado, here is a look at this week’s games.

Grapeland Sandies (1-0, 0-0) vs. Elkhart Elks (1-0, 0-0) – Both teams picked up a win in their season openers. The Grapeland offense looked potent at times while the defense stepped up when needed most.

On the other side of the coin, the Elks held off a furious rally to escape with a win.

Make no mistake, this is a rivalry game and anything can happen. Elkhart will need to score more than 23 points against Grapeland if they hope to win. The Sandies showed they could put points on the board, but keeping the Elks out of the end zone at home is a tall order.  Still, look for Grapeland to come out ahead by 14 at the end of the game.

Rusk Eagles (1-0, 0-0) vs. Crockett Bulldogs (0-1, 0-0) – The Bulldogs are looking to bounce back from a loss last week while the Eagles are flying high after defeating Fairfield. Rusk likes to throw the ball and will present a test for the Bulldogs’ secondary.

Crockett will counter with a more balanced attack, but it might not be enough as the young Bulldogs are still trying to grasp the new system put in place by Head Coach Alton Dixon. The game will be at home for Crockett, so that should help. Still, look for Rusk to come out on top this week.

Lovelady Lions (1-0, 0-0) vs. New Waverly Bulldogs (0-1, 0-0) – After thumping the Groveton Indians at home last week, the Lions hit the road to New Waverly to take on the Class 3A DII Bulldogs.

It should be a good test for the Lions as the Bulldogs are still wondering what happened against Centerville. Expect to see a lot of Shaun Easterling for Lovelady as New Waverly had trouble stopping the run last week.

The Bulldogs should play better, but if the Lions keep their mistakes to a minimum, they should be able to pick up the road win.

Westwood Panthers (1-0, 0-0) vs. Buffalo Bison (0-1, 0-0) – The Panthers are looking to build on their season opening win and could do just that as they hit the road to Buffalo for a matchup with the Bison.

The Bison are still smarting from a loss to Elkhart and if they can’t get their offense fixed, the Panthers have a chance to roll.

This should be a game Palestine wins easily considering the Indians are a combined 3-17 the last two years. However, the last time these two teams played was in 2019 when the Wildcats won a close one 49-48. Look for another tight contest this week with Palestine bringing home the W.

Lovelady Captures Area Championship
Week 1 Preview
Perseverance: A Tradition Like No Other