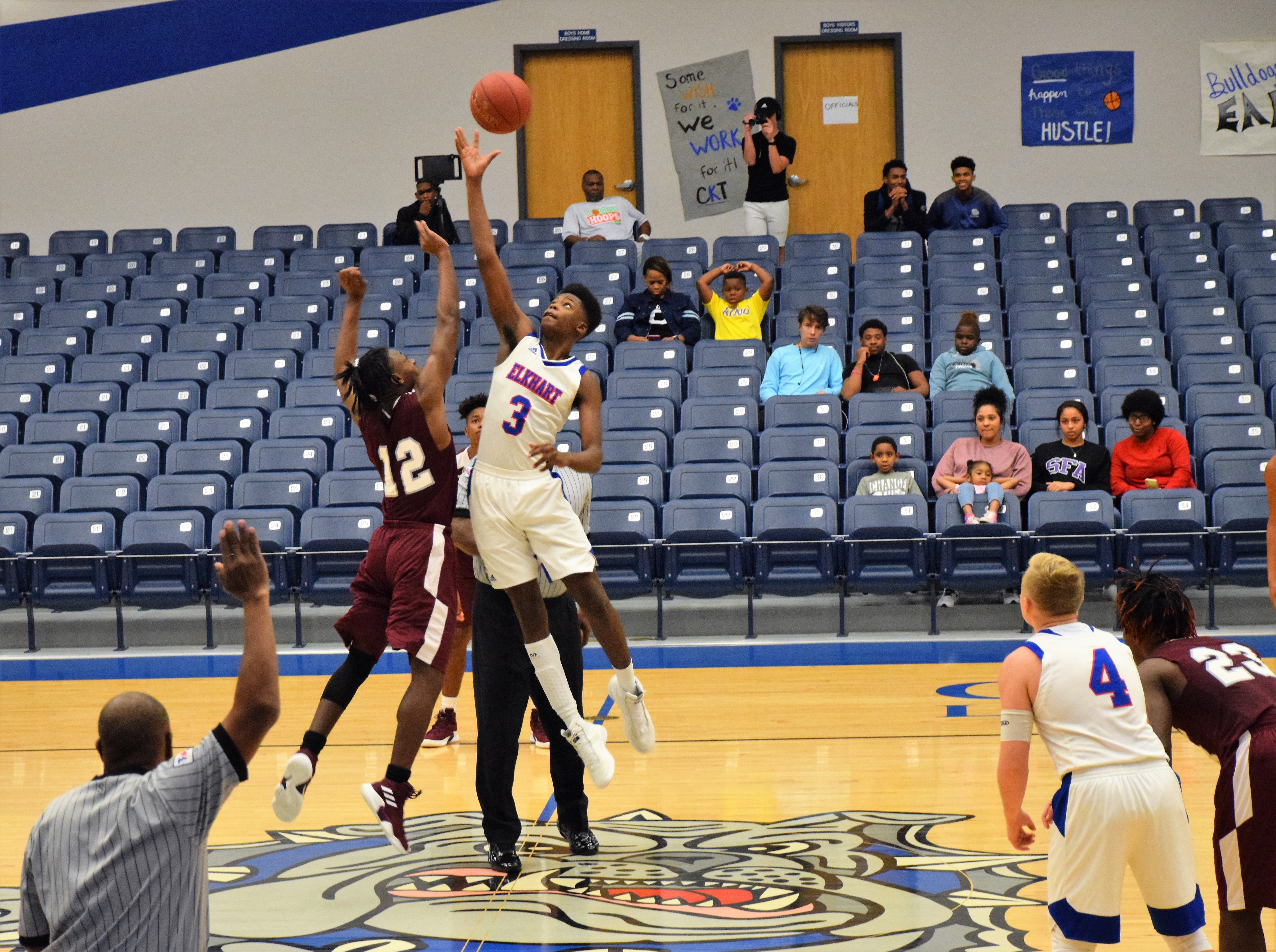 CROCKETT/GRAPELAND – The Houston County Holiday Basketball Tournament got underway on Thursday, Dec. 27 with 14 teams competing for what is quickly becoming a very prestigious Tournament. 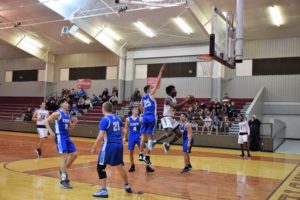 The field was divided up into four pools: Pool A; Pool B; Pool C; and Pool D. Pool A consisted of: the Grapeland Sandies (2A); the Krum Bobcats (4A); the Onalaska Wildcats (3A); and the Van Vleck Leopards (3A).

Pool B consisted of: the Edna Cowboys (3A); the Fairfield Eagles (4A); and the Central Bulldogs (3A).

Pool C consisted of: the Baytown Lee Ganders (5A); the Elkhart Elks (3A); the Trinity Tigers (3A); and the Lovelady Lions (2A). 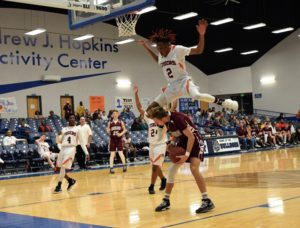 After Pool Play was complete, the teams were placed in three brackets – Gold, Silver and Bronze. 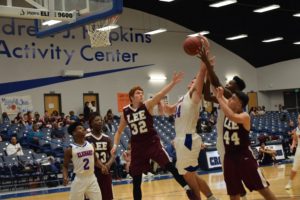 That set up a matchup between Lovelady and Krum in the early afternoon and it was a track meet as both teams raced up and down the court before Krum managed to pull away to defeat the Lions by a final score of 117-94.

In the Gold bracket, the Crockett Bulldogs took on the Baytown Lee Ganders. In a bit of an upset the Bulldogs handled the 5A Ganders and pulled away to win by 10 points, 56-46.

In the other semifinal matchup, the Grapeland Sandies took on the Fairfield Eagles. The game saw the Sandies jump out early and fr 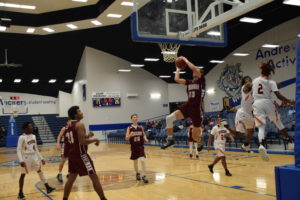 ustrate the Eagles with their trapping style of defense as Grapeland rolled to the 66-47 win.

The win by Grapeland moved them into the finals against Crockett. The game was close throughout the first half as the score was tied at 21 at the break.

Prior to the Championship, Fairfield and Baytown Lee played for third place and it was the Eagles who sent the Ganders back to Baytown smarting from a blowout loss.

The Bulldogs took control of the game in the third quarter as they outscored the Sandies 18-11. Try as they might, the Sandies could not make a comeback and fell to the Bulldogs by a final of 58-47.

Along with winning the championship, Crockett’s AJ Owens was named as the MVP of the tournament.

Congratulations to all the teams who competed and thank you for helping to make this year’s tournament a success. 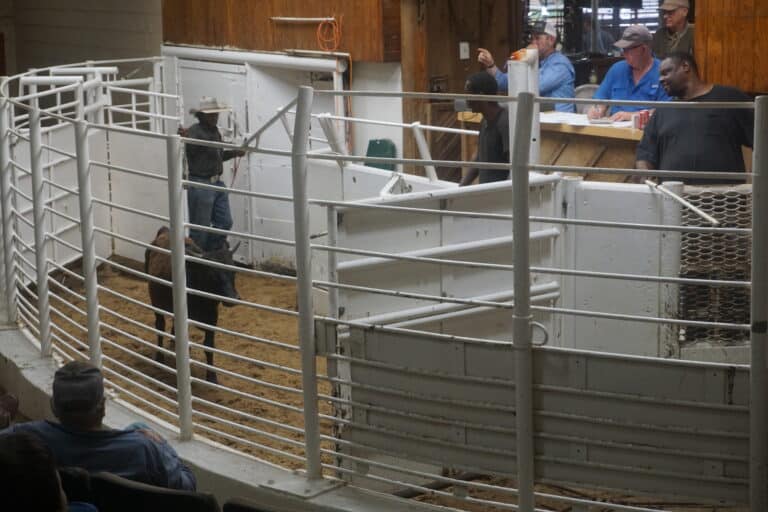 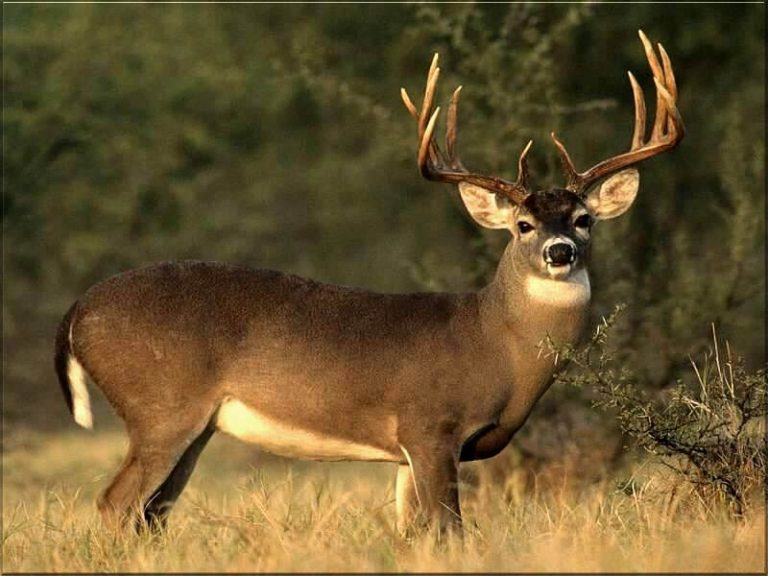 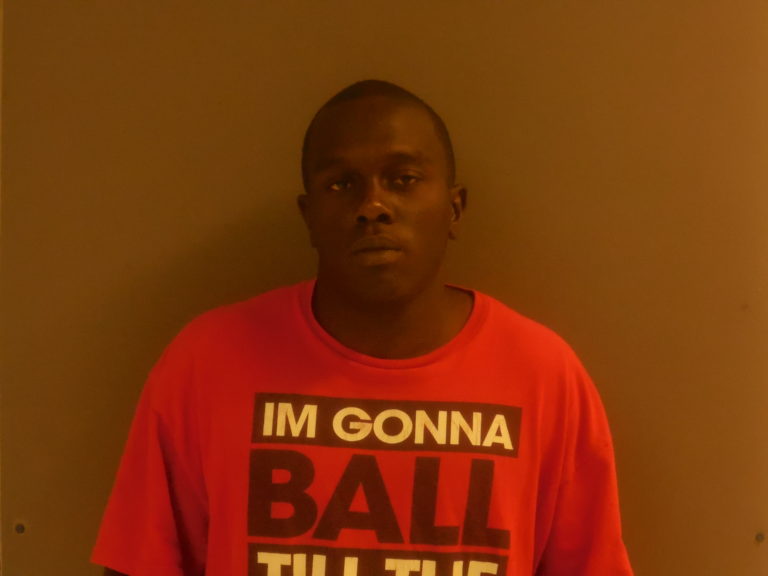 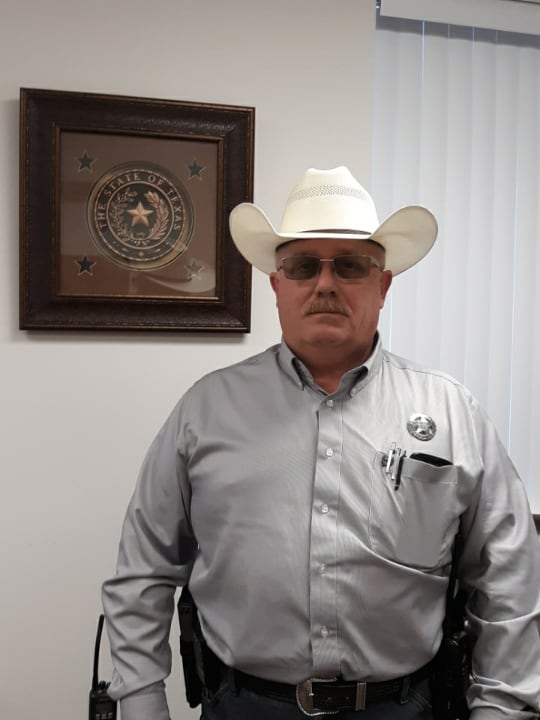 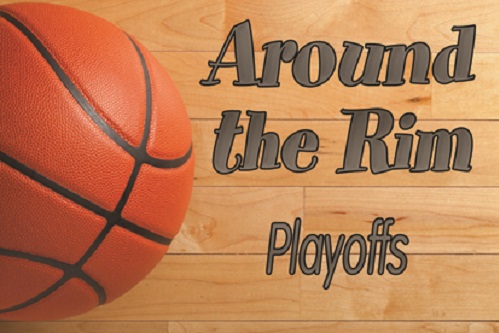 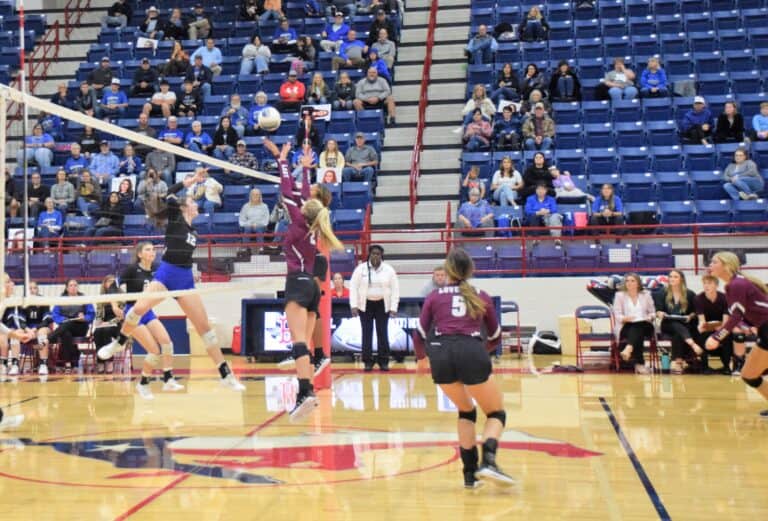