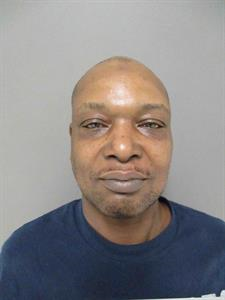 According to information provided by the Houston County Sheriff’s Office (HCSO), “On Jan. 27, Deputy Mike McCreight took a report of a lost wallet that was believed to have been left at the Latexo Hotspot store.  After getting the report information, Deputy McCreight went to the store and reviewed the store surveillance.”

The video showed that while making a purchase, the complainant had placed his wallet on the counter and left without picking it back up.  Shortly afterwards, another person, later identified as 52-year-old Napoleon Dennis “… came to the counter, picked up the wallet and put in it in his pocket. He then left the store after getting into his vehicle,” the HCSO stated in a press release.

Once he left the store, Deputy McCreight began looking for the suspect’s vehicle. As luck would have it, McCreight spotted the vehicle at a residence located on Hwy US 287 North, along with the suspect, who was checking a mailbox.

“After making contact with Napoleon Dennis,” the HCSO media statement indicated, “Deputy McCreight retrieved the stolen wallet from Dennis and also retrieved the driver’s license and other personal identifying information from a garbage can at another business in a brown paper bag. These items were later returned to the complainant.”

Dennis was booked into the Houston County Jail on a State Jail Felony Theft with bond set at $10,000 and another charge of tampering with evidence with bond set at $20,000. He has since bonded out on these charges. 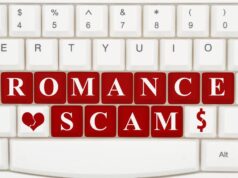 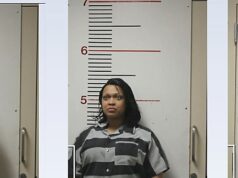 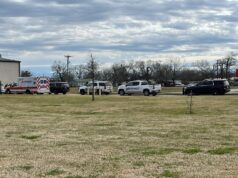