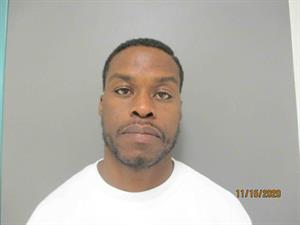 Over a Pound of Ecstasy Seized

LATEXO – How many times have you traveled through the Latexo area and seen a Texas Department of Public Safety (DPS) Trooper pull someone over for speeding? If you travel US Highway 287 very often, the answer is quite a few.

Most of the time, a driver is issued a ticket and he or she goes on their way. Other times, however, things get a little more serious. Such was the case on Sunday evening, Nov. 15 when a routine traffic stop led to the discovery of over a pound of ecstasy.

According to an affidavit of probable cause, Trooper Kody Slade Woolley was on patrol last Sunday when he observed a black Lexus traveling through Latexo at what he believed to be in excess of the posted 50 mile-per-hour speed limit.

Trooper Woolley activated his radar which indicated the Lexus was indeed exceeding the speed limit. He initiated a traffic stop “… and made a passenger side approach of the vehicle. I (Woolley) smelled the odor of fresh marijuana emitting from inside the vehicle. I could see a half-burnt marijuana cigar sitting on the center console.”

The DPS Trooper, according to the affidavit, asked the driver to exit the vehicle and when he did, the driver grabbed the blunt and dropped it on the driver’s side floorboard.

The driver, identified as 36-year-old Aaron Morris Cook, from Palestine was asked by the trooper where the marijuana cigar went and Cook admitted he dropped it on the floor of the vehicle.

Cook was detained and searched by Wooley. He was also asked if there was any more marijuana in the car. Cook replied there was more in the vehicle’s glove box.

Woolley also discovered a marijuana grinder, an electronic scale and several more marijuana cigarettes. After confessing the ecstasy and marijuana were both his, Wooley was transported to the Houston County Jail where he was booked into custody on: possession of a controlled substance, penalty group two, greater than 200 grams; possession of marijuana, greater than two ounces, but less than four ounces; driving with an invalid license; and possession of drug paraphernalia.

The ecstasy weighed in at 622 grams or 1.37 pounds. Because of the weight involved, the controlled substance possession charge was considered as a second degree felony.

Cooks total bond was set at $12,000, which was posted the next day, and he was released pending further legal proceedings. 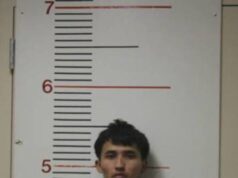 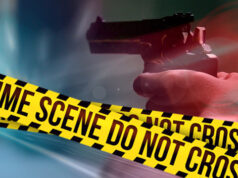 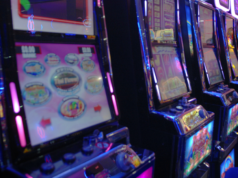