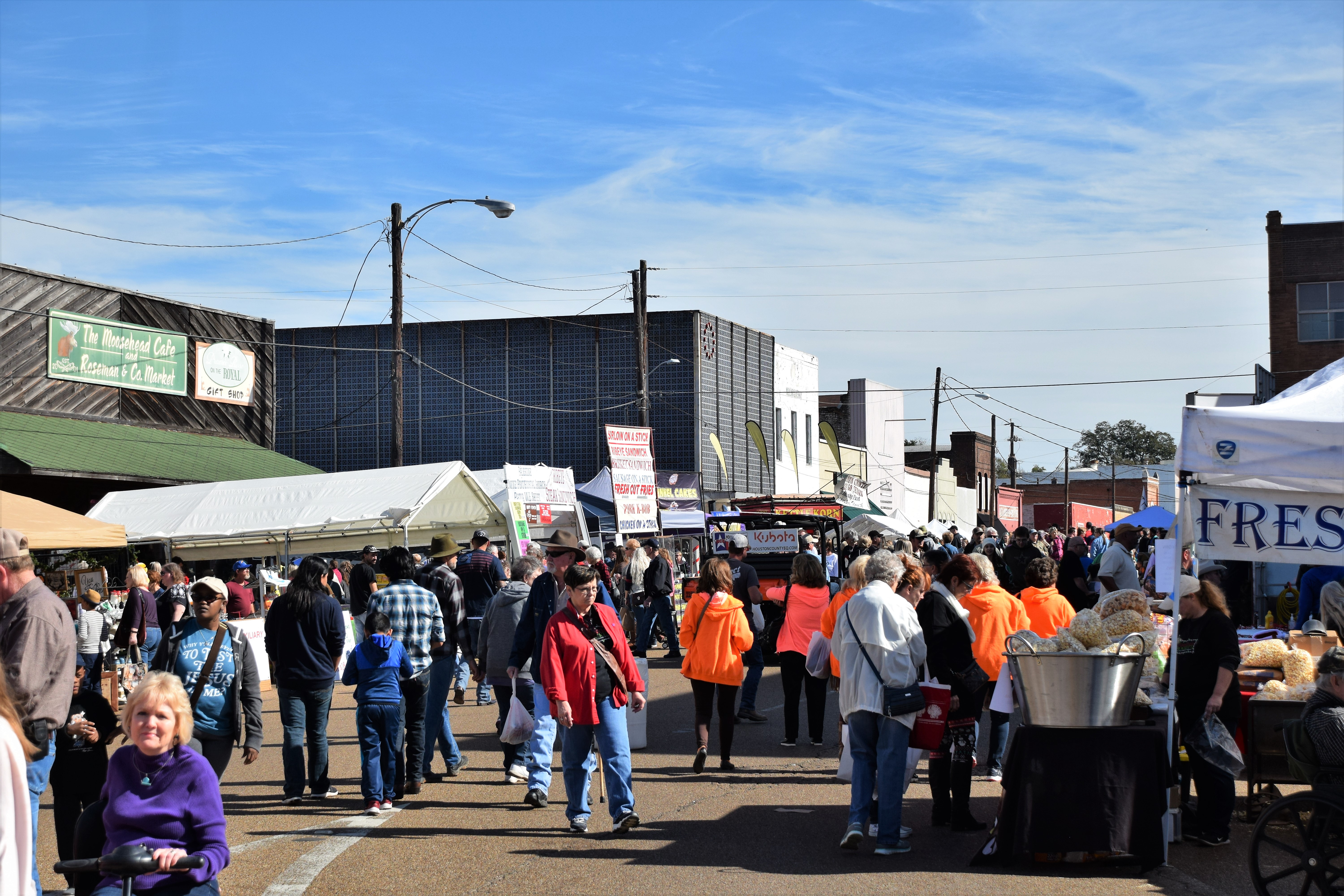 CROCKETT – The Crockett City Council reversed course on Monday, Sept. 21 and gave area residents a glimmer of hope when it comes to Christmas in Crockett.

By a vote of 3-2, the council passed a resolution/agreement with TX DOT to temporarily close the streets surrounding the Houston County Courthouse Square in order to possibly host the annual event.

The issue of street closures for Christmas in Crockett first came about during a regular meeting of the Crockett City Council held on Tuesday, Sept. 8. In previous years, the matter was a routine agenda item and typically received unanimous approval.

This year, however, is 2020 and the year of COVID-19. Nothing is typical. When Councilman Mike Marsh made a motion to approve the resolution on Sept. 8, it died for lack of a second.

As news of the resolution’s death spread throughout the community, a backlash of frustration over COVID-19 lockdowns, mask requirements, quarantines, etc. seemed to spill over.

Liza Clark, the Executive Director of the Crockett Area Chamber of Commerce – the organization in charge of Christmas in Crockett – issued a statement on Sept. 10, which read in part:

“I would like to take this opportunity to let our community know that as of today (Thursday, Sept. 10), the 39th Annual Christmas in Crockett is NOT cancelled. We, the Crockett Area Chamber of Commerce, have not taken the steps to cancel or postpone our festival.  We are working tirelessly to see what can be done in light of the initial ‘no vote’ to close city streets by Crockett City Council.”

Because of the uproar, the matter of street closures was placed on the agenda of a called meeting held on Monday evening.

Even though the resolution passed and will now be submitted to TX DOT, it doesn’t automatically mean Christmas in Crockett will happen.

In the Sept. 8 meeting, City Administrator Johns Angerstein explained TX DOT also has to approve the resolution, as well as an event plan.

“Council can approve this to go to the next level and then it can go to the state where they can either approve it or deny it,” the city administrator previously said. “If it is approved by TX DOT, ultimately – at the end of the day – it could still come back to the mayor for a final decision.”

It should be noted on Tuesday, Sept. 22, Latexo High School suspended in-person learning because of a significant outbreak of COVID-19 cases among students and faculty.