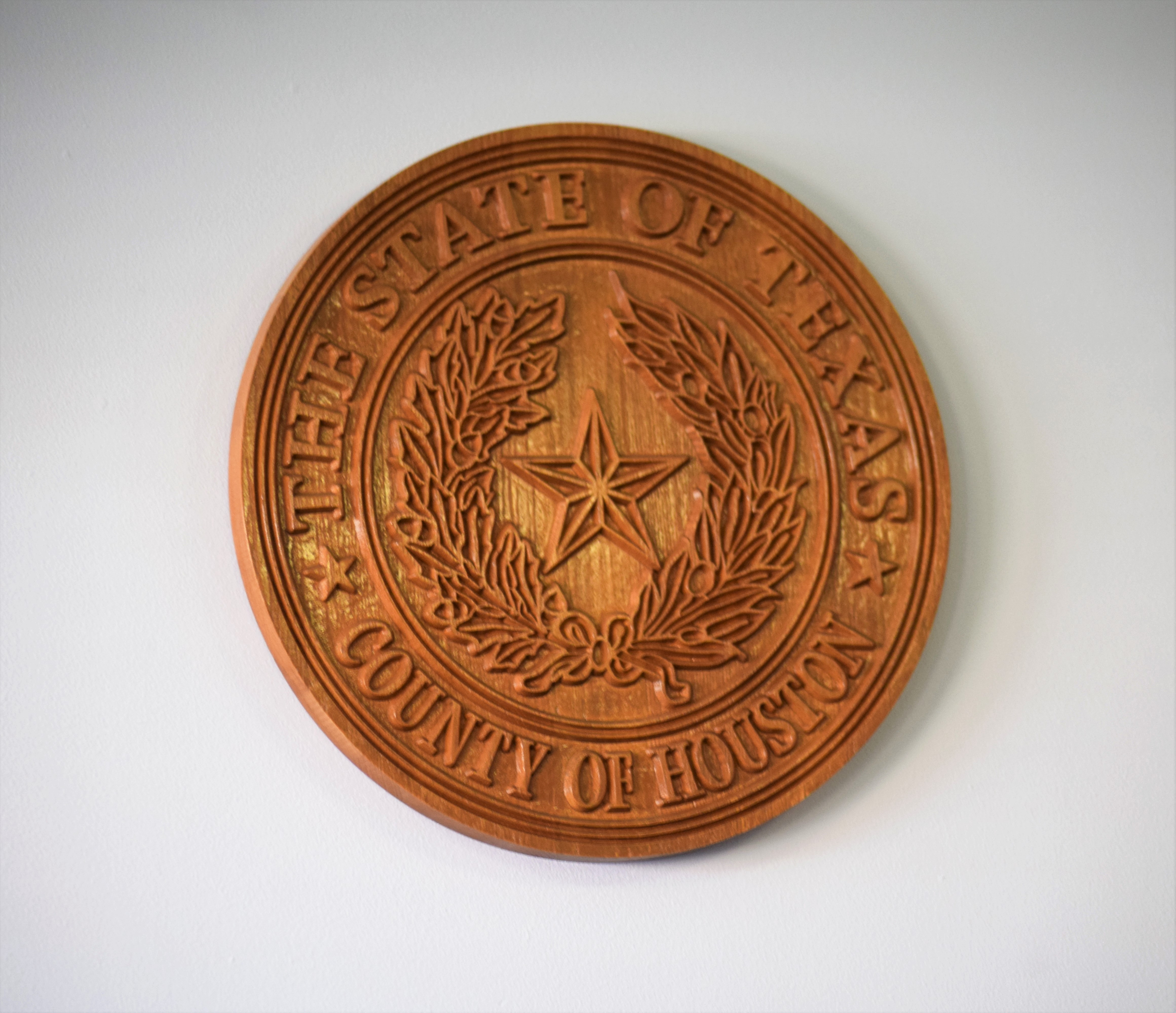 HOUSTON COUNTY – With the Presidential Memorandum regarding the deferral of payroll tax obligations set to take effect, the Houston County Commissioners Court took action to opt out of the program during a meeting held on Tuesday, Sept. 8.

“This is something, in my opinion, we need to opt out of,” Houston County Judge Jim Lovell informed the court. “These deferred payroll tax obligations – at some point – it will have to be repaid.”

County Treasurer Janis Omelina added, “I would like to recommend to the court to opt out of this Presidential Memorandum. It is deferring payroll taxes from September through December and they would have to be paid back between January and April of next year. I have talked to a lot of other (county) treasurers and most all of them have opted out.”

According to the Journal of Accountancy, “The payroll tax deferral was ordered by President Donald Trump in a presidential memorandum on Aug. 8. The notice allows employers to defer withholding on affected employees’ compensation during the last four months of 2020 and then withhold those deferred amounts during the first four months of 2021.”

Prior to the payroll tax discussion, a public hearing on the proposed Fiscal Year (FY) 2021 budget was held.  County Auditor Melissa Jeter explained several minor tweaks to the budget had been made during the hearing.

After the hearing was adjourned, both the FY 2021 budget and FY 2021 tax rate were unanimously adopted by the court.

Election matters were also discussed during the Tuesday meeting. The court approved adopting the order for the Nov. 3 General Election. In addition, approval was given to move the polling location for Precinct Two from the old JP building to Grace Lutheran Church for the election.

The commissioners further approved joint election agreements between Houston County, the Houston County Hospital District and Crockett ISD. Also, appointments of election judges and alternate judges were also signed off on by the court.