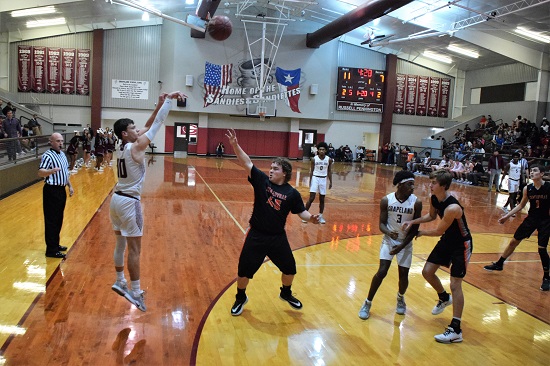 GRAPELAND – While the basketball season ended in early March, several of the post-season accolades are just now being released. One of those just announced honors is the Texas Association of Basketball Coaches’ (TABC) Academic All-State Team.

Showing they could perform in the classroom as well as on the court, three Grapeland Sandies were selected for the Academic All-State Team, while a fourth Sandie was selected as one of the TABC’s top 2A Managers of the Year.

Austin Driskell, Jonathan Luce and Cooper Ward were all selected for the prestigious award. All three played key roles in the Sandies’ success on the hardwood this last year while Zamorian “Pooh” Smith was selected as a Class 2A Student Assistant of the Year.

To qualify for the Academic All-State Team, a player must be a senior and have an overall GPA of 92 or above from grades 9-12. They must also be a member in good standing on the basketball team and have a good moral character.

The Messenger would like to extend our congratulations to these four young men for receiving this recognition and we would like to wish you the best of success in your future endeavors. 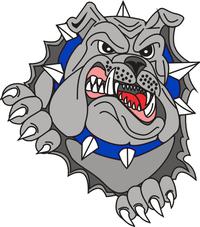 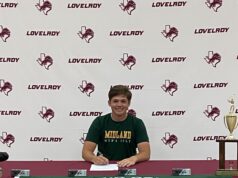 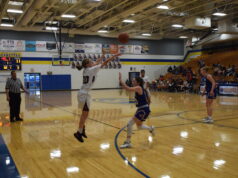