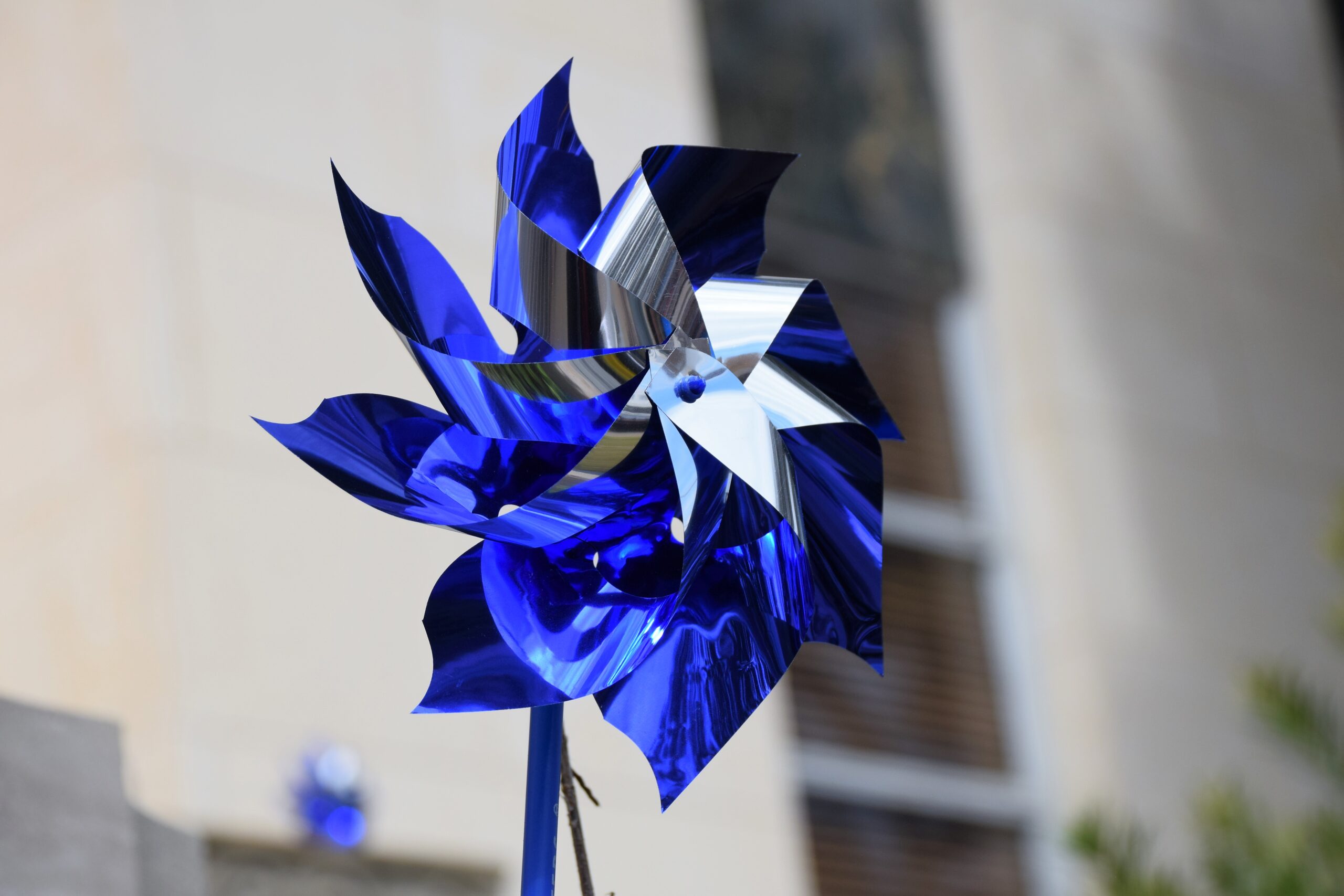 CROCKETT – The Children’s Bureau, a federal agency that focuses exclusively on improving the lives of children and families, recognizes the month of April as National Child Abuse Prevention Month to raise public awareness of child abuse and neglect.

Typically during the first of April to help raise awareness, the Kalin’s Center, a non-profit organization that provides a safe and child-friendly environment for abused children to tell their story, and the Houston County Child Welfare Board of Houston County presents a program/flag raising ceremony at the Houston County Courthouse.

However, this year due to the highly infectious respiratory illness COVID-19, the program has been postponed. Even though the event has been pushed back, Kalin’s Center will still be placing the pinwheels around the courthouse and several churches on April 1.

These pinwheels represent the young children that have been abused in Houston County. The Kalin’s Center released the following statement to public,

“We encourage all churches in Houston County to recognize Child Abuse Awareness month by including this in their program/services on the last Sunday of the month. This is referred to as Blue Sunday, in honor of the young victims of abuse.

“We invite you and your organization to show us your “blue” during the month of April. Take some simple, positive steps to raise the profile of this important issue. At the Kalin’s Center, we see the most severely abused children in Trinity and Houston County. We know child abuse is a tough subject; it’s our job to think about it and talk about it every day.

“Last year there were nearly 60,000 children that received critical services at a children’s advocacy center in Texas. With your help, we can continue to serve thousands of more children each year. Today, 175 Texas children will be victims of child abuse.

“Under the current circumstances, now would be a perfect time for parents to engage with your children. Some parents have bought board games to play with their children. Card games and watch old movies you haven’t watched recently. It is important to make this crisis a positive experience for the whole family, even though it may be a quite stressful time for parents.

“If you would like to help with these children that come through CPS and Kalin’s Center, you can do your part by donating. Things that are needed are: blankets, pillows, diapers, pull-ups, underwear, socks, shoes and clothing to fit children from 0-16. If you have any questions, please call Angela at Kalin’s Center 936-545-9455 or 936-204-4401.”

Jordan Bridges may be contacted via email at [email protected]. 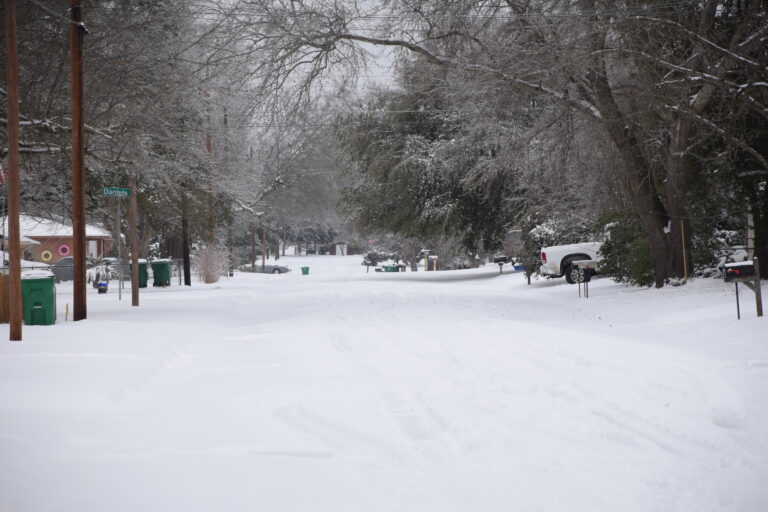 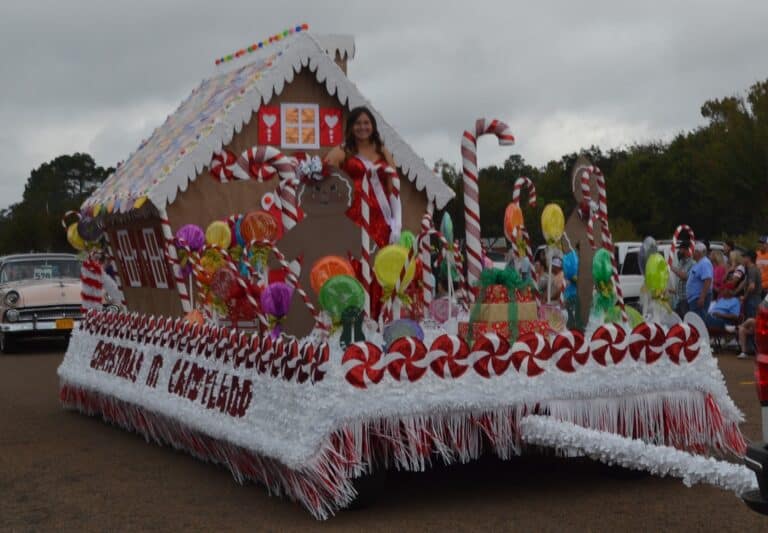 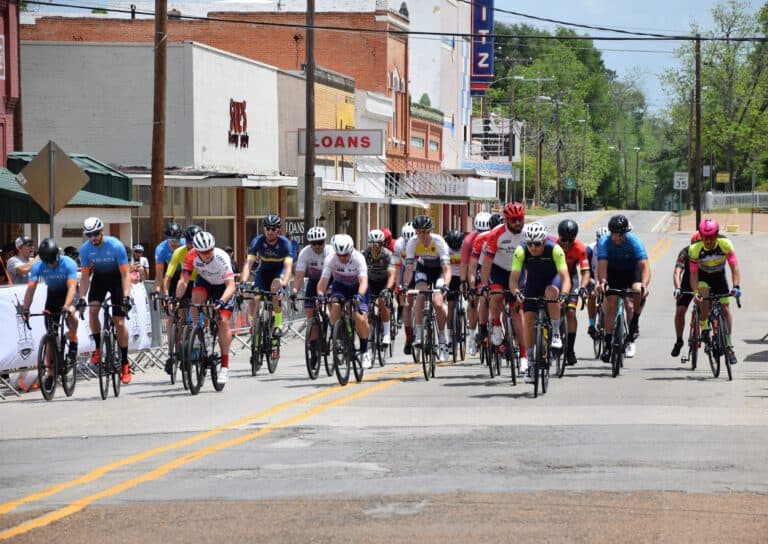 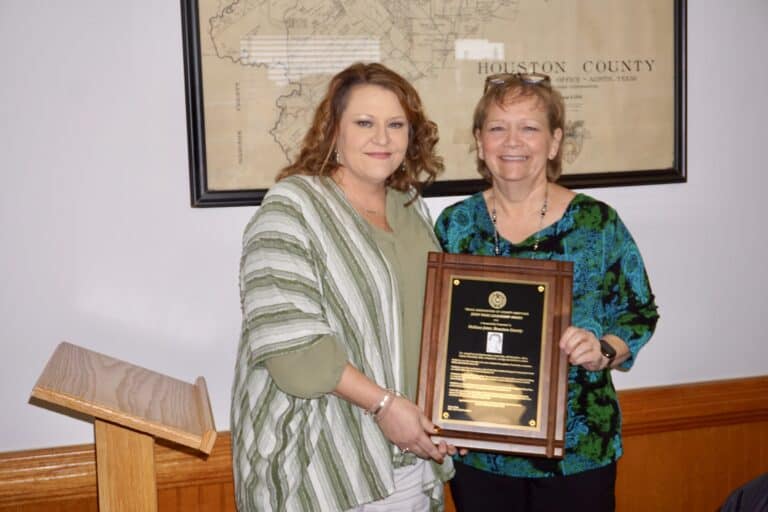 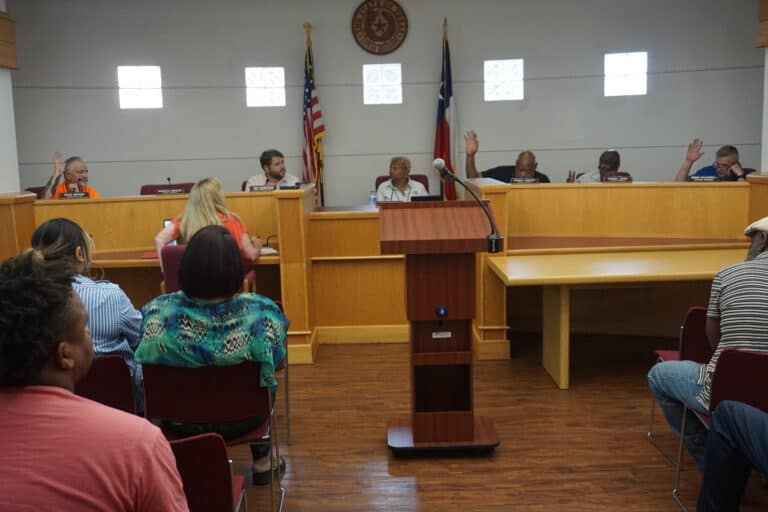