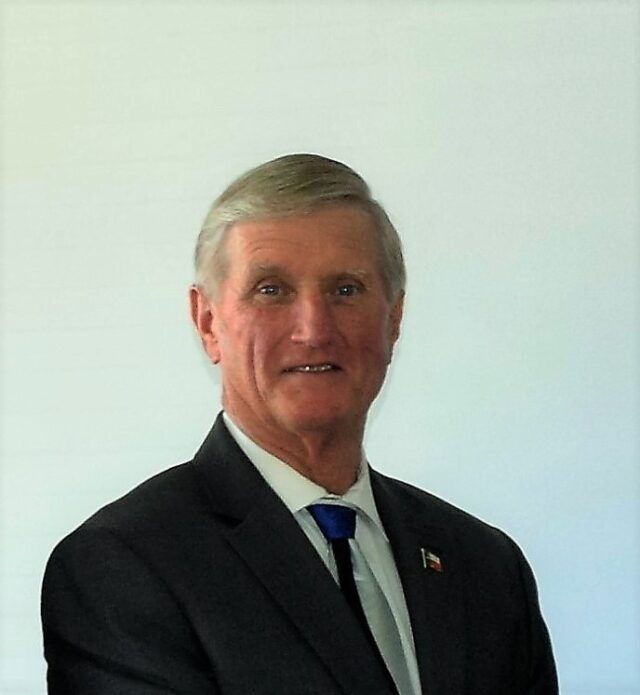 “According to his executive order, we can’t have gatherings of 10 or more. I’m not ordering that, that’s the governor,” he said.

“What disappointed me,” Judge Lovell continued, “is he named restaurants, bars and gyms, but he didn’t say anything about churches. He dodged that one. I don’t know the answer to that. I don’t think anyone would enforce it.”

Lovell said the county planned to go forward with business as usual, at this time.

“One phone call,” he cautioned, “could change that. We do not have a confirmed case in the county or even an adjoining county. It wouldn’t surprise me if a county around here came down with one or God forbid – if we did.  That might change everything.”

The county judge explained he had not issued a declaration of emergency because it would currently be of no advantage, financially or otherwise, to the county.

“How the executive orders will affect Houston County – if they are abided by – it will affect almost everyone. The only people he is saying can stay open are essential services like grocery stores and pharmacies,” the judge said.

Asked specifically about the Houston County Fair and Youth Livestock Show, Lovell said, “The county fair has already – if the city of Crockett approves it because they own the land – stated they will have a scaled-down version of the fair where they will bring the chickens in, judge them and then send them home.”

This would be for all livestock, he added. Parents of the exhibitor would also be allowed inside the arena, under this plan.

The Crockett City Council will hold a special meeting, via telephone, on March 23 at 10 AM. Item five on the agenda concerns allowing the fair to be held on March 30-April 4. The public dial-in number to participate in the telephone meeting is 617-769-8021.

Changing gears, the judge spoke about the enforcement of the executive orders.

“The statute has a provision where fines can be up to $1,000 or 180 days in jail. It can be enforced. Will it be enforced? I don’t know. Again, that will depend on the number of cases in this area. I’m sure enforcement will pick up if we started having big problems with it in Houston County,” he said.

He continued, “You can’t really enforce this unless you start riding up and down the roads to churches on Sunday. Every single one of them – if people decide to go to church – will have more than 10 people. That’s the big one, as far as I’m concerned. You’re talking to somebody that isn’t going to tell someone not to go to church.”

The governor avoided that issue in his executive orders, Lovell said. On Thursday evening, during a virtual town hall meeting, Gov. Abbott cited religious freedom as the reason for not addressing church attendance.

“He kind of stepped around that or omitted listing it. Why list anything? Why not just say 10 or more? That shuts lots of stuff down. The courtroom will have more than 10 people. What are we going to do there? We’re working on that now. We are resetting some things and I have a docket myself next week. We are trying to reset it and make that a pretty small docket. Pleas are being taken over the phone,” he said.

Judge Lovell was also asked specifically if there were any COVID-19 test kits available in Houston County.

“I do know there are not. There is not a single one. There are plenty of swabs. What they do is take an oral and a nasal swab and overnight or courier it to Tyler. The results are usually returned within three or four days. I’ve been told 48 to 72 hours, often closer to 72,” he said.

The judge was also questioned if he knew about any test kits being sent to Houston County and he replied, “Not to my knowledge.”

“If anyone is wondering why we haven’t declared a state of emergency, it is because we do not have any cases. There is no advantage to declaring an emergency because the governor has already declared one. Normally, the way it works is we declare locally, first and then the governor. Then, we hope we get a Presidential Declaration for the release of FEMA funding. Now, however, this has already been taken care of by the president and the governor. The only reason for me to declare Houston County a disaster would be for me to issue directives. I don’t want to issue directives. People have been so cooperative in shutting down these large scale events. I would rather recommend or urge someone to do something than to tell them they have to do something,” Lovell said. 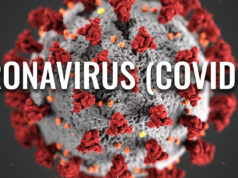 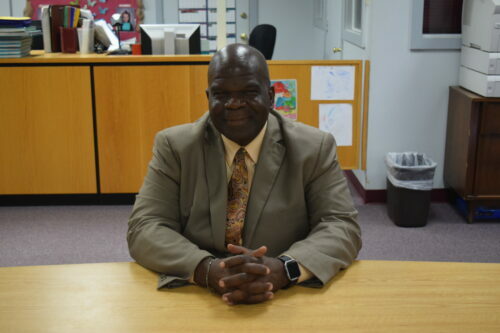