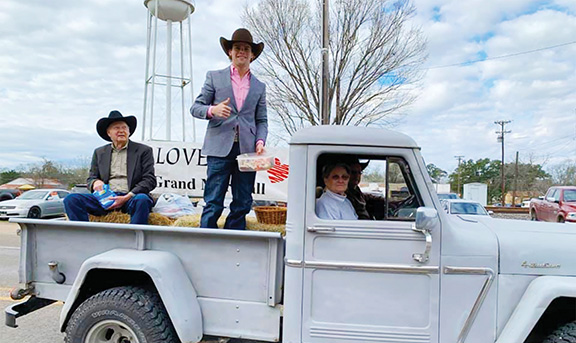 LOVELADY – The 2020 Lovelady Lovefest was held this held this past weekend and with a theme of “Cookin’ Up a Lovefest,” the finished product came out of the oven to rave reviews.

The event started with the Lovefest Queen’s Coronation on Thursday, Feb. 6 where sophomore class representative Katie Thompson was named as the 2020 Queen. She was escorted by Joshua Gilcrease.

The Lovefest cranked up again on Saturday morning with the Lovefest Parade. Floats, fire trucks, sheriff’s vehicles, classic cars and motorcycles roared through the downtown Lovelady area and worked their way to the park. Boudreaux Campbell and Mike Whatley served as the Grand Marshals of the parade.

In the car category a ‘67 Chevy Pickup driven by Rickey Arnold took first. A ‘50 Mercury driven by Ray Bruner was second and a ‘57 Chevy Belair driven by Dale Fairbanks was third.

In the motorcycle category, the loudest bike was the David Berry’s Road Runner. The most decorated motorcycle was driven by Mike Sessions.

In the bike and 4-Wheeler category, the top prize went to Brady McCullough

In the tractor category, the award for the biggest went to Major McCain along with Pawpa William McKnight. The oldest tractor was a ‘75 International piloted by David Pegoda

One of the events held at the Lovefest was a baking contest. The results showed Theresa Maddux finished first in the adult division for candy while Darcie Ditoro was second. In the child division, Brock Russo placed first, Lily Broxson was second and Rowdy Glowson was third.

In the Bundt cakes division Lauren Cimrhanzl was first, Malana Stowe was second and Marilyn Putska was third. Emma Yeager took first in the bread division.

Moving to the barbecue cook-off, the competition was intense as over 15 competitors smoked it up.

In the Beans category Roden Ranches was first, Come and Take It was second, the Lone Star Cookers team was third, the Damn Yankees team was fourth and the DILLIGAF team was fifth.

In the ribs category, the DILLIGAF team was first, the Dixie Wreck team was second, the TDL Cookers team was third, the Damn Yankees team was fourth and the Road Kill King team was fifth.

In the chicken category, the Big Easy team was first, the No Show team was second, the Road Kill King team was third, the Dixie Wreck was fourth and the Too Cook to Drunk team was fifth.

The Showmanship Award went to the Come and Take It Cookers team. 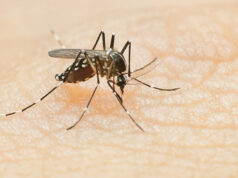 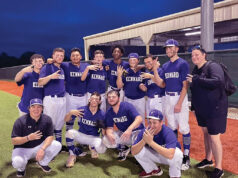 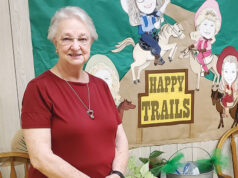