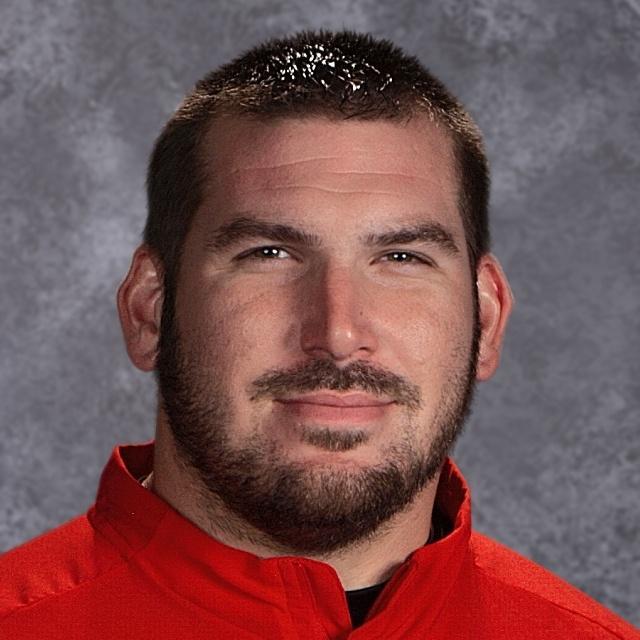 Coaching Vacancy to be Addressed Thursday

ELKHART – The Elkhart Elks will begin searching for a new head coach after it was announced on Thursday, Jan. 9 – by the Cleveland ISD Board of Trustees – that current Elkhart Athletic Director Jason Fiacco has accepted the AD’s job in Cleveland.

Fiacco, 33, recorded a mark of 8-12 in his two seasons as the head coach of the Elkhart Elks football team. He went 3-7 in his first season with the Elks and just missed the 2019 playoffs in his second season with a 5-5 record.

The Cleveland position became available after former AD Norris Taff resigned from his post in late October, after just one season.

Fiacco will be tasked with turning around a Cleveland Indians’ football program that hasn’t won a game in two years and is mired in a 23-game losing streak.

In an interview with the Houston Chronicle’s Marcus Gutierrez, Fiacco said, “I want to compete against the best. That’s the way I am by nature. I think Cleveland has tremendous potential. It’s the potential here to have success, and that’s something that hasn’t been done down here. It was appealing to come and coach here. This is a place where my family can be and call home. It’s a good opportunity to do something special.”

Elkhart ISD Superintendent Dr. Lamont Smith confirmed Fiacco had accepted the position during a phone conversation on Monday of this week.

“We are proud of the work Coach Fiacco has done at Elkhart ISD and we wish him continued success in his new position with Cleveland ISD. We are committed to finding the best fit for the students and district as we keep the Elkhart athletic program moving forward,” Smith said.

The superintendent added the athletic director’s job has been posted and he hopes to have a field of candidates to choose from by early February. Smith further said, he hopes to have someone in place by late February or early March.

The Elkhart ISD Board of Trustees has a called meeting on Thursday, Jan. 16 to address the district’s head coaching vacancy.