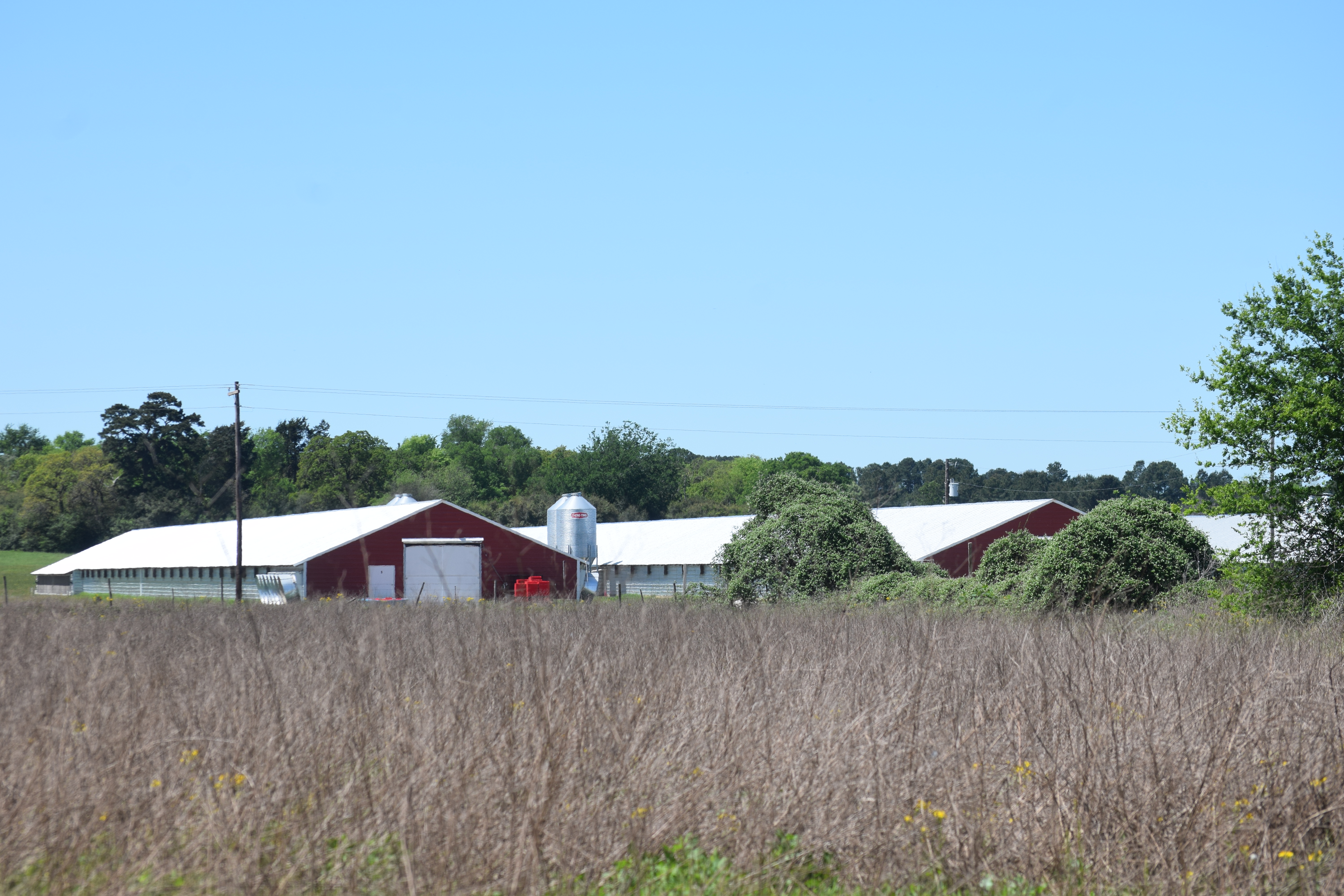 EAST TEXAS – A verdict handed down in Henderson County may have a significant impact on Houston County residents.

According to court records, “Plaintiffs claim that they live in the community of Malakoff because they enjoy the ‘peace, quiet and beauty of clean country living’ all of which they enjoyed until the new neighbors came to town. They feel this has since been destroyed since mid-2016. Exhaust fans, machinery, and other noises fill the air now according to the group. One claimed earplugs were needed to enjoy their property.”

The civil trial began in late October and lasted three weeks. After a lengthy deliberation, the jury reached a verdict last Friday, Nov. 8, finding in favor of the plaintiffs and awarding damages in excess of $6 million.

The plaintiffs, according to the Athens Review Newspaper, “… complained the farm emits sickening odors, and harmful gases from decomposition, spoilage, sulfides, ammonia, methane and carbon monoxide to name a few. According to the cause, most of these are unpleasant, but some in larger concentrations are life threatening.”

In addition, the plaintiffs alleged viruses were being spread, along with bacterial fragments, endotoxins and heavy metals such as arsenic.

Some of these complaints are the very same ones lobbed at Darling Ingredients in Grapeland. It is not known whether any lawsuits have been filed as of yet against the plant in Grapeland.

The defendants in the case are expected to appeal the verdict.