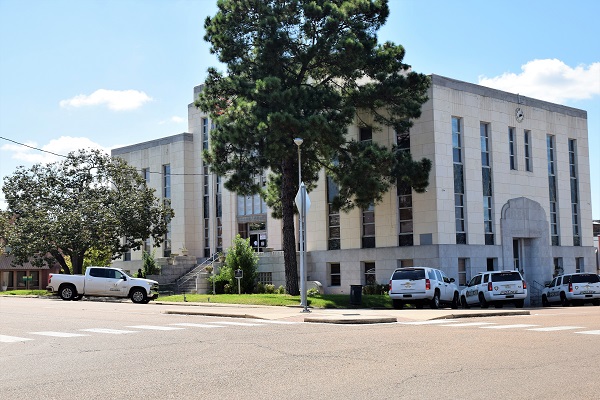 HOUSTON COUNTY – On Wednesday, Sept. 25, a bomb threat closed the Houston County Courthouse and several of the area businesses surrounding it. Fortunately, the threat was determined to be a hoax.

It was a typical day in downtown Crockett as the lunchtime hour approached. That all changed just before noon, however, when an employee working at the Houston County Courthouse received an anonymous telephone call. The unknown caller was direct and threatened to detonate a bomb at, or near the courthouse.

Law enforcement officials were notified and the Houston County Sheriff’s Office responded (HCSO) quickly. The HCSO was assisted by several agencies including: the Crockett Police Department; the Houston County Emergency Management Coordinator; the Constables’ Offices; and the Texas Rangers.

As a precaution, the Courthouse and Courthouse Annex were evacuated, pending inspection and investigation.

Shortly after the threat had been received, HCSO Chief Deputy Justin Killough requested “… everyone to stay away from the square, right now. Once the safety of the building has been checked, operations should resume as normal, in the morning.”

He added, “Some of the (court) cases have been moved to 700 S. 4th St. at the Justice of the Peace offices and some have been rescheduled for October 30.”

Once the courthouse had been evacuated, the City of Crockett Public Works and Texas DOT assisted in closing the roads around the courthouse, shutting off traffic to the square and blocking off the perimeter.

Later on Wednesday afternoon, the HCSO released a statement which indicated, “The Montgomery County Fire Marshal Bomb Squad checked the courthouse buildings for any explosive devices. No explosive devices were found.”

The HCSO statement also reported, “There is an active investigation in reference to this and the person responsible can be charged with a third degree felony, which carries up to 10 years in the Texas Department of Criminal Justice and up to a $10,000 fine.” 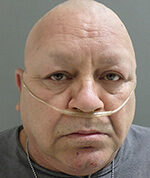 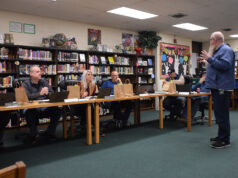